Well, I’ve been perusing the MoJ Freedom of Information releases again and here are three requests about prison published in July 2017 which I found of interest. I hope you do too.

Overall, these figures are pretty much as bad as you’d expect given the pressure the prison system has been under — a total of 32,092 officer days lost with every officer taking an average of 1.8 days off for stress.

As you might expect, figures vary tremendously between establishments from 0.1 day per year at HMP Bure to 9.1 days at HMP Bristol (that’s right the average officer at Bristol had nearly two weeks off with stress).

The second FOI reports on mobile phones and drugs found in prison over the last 4-5 years (time periods vary for different stats).

As you can see, the number of phones found each month has more than doubled from about 400 to 800 over the time period from April 2013 (318) to December 2016 (799). A total of 23,658 phones were found over this time period ranging from none at all at eight establishments to 1007 at HMP Altcourse who are either the best searchers in the estate or have the biggest problem or (more likely) are good searchers with a big problem.

There were also 48 recorded incidents of drugs being brought in by staff in the five year period 2012-2016 inclusive with 32 of these incidents in 2016, although again this number “includes incidents where a member of staff found the drug and brought it into the prison for reporting.”

The final FOI provides information on the total number of prison staff investigated for misconduct, by year, since 2012, broken down by type of misconduct. The total numbers show a drop over the four year period recorded:

A full breakdown of investigation categories (remember these are investigations not proven cases) is provided in the FOI. You can see that breaches of security and performance of duties are the most common.

Also noteworthy to me are:

Although these figures are of interest, it is important to remember that there are over 15,000 prison officers and that most public and no private services are forced to wash this sort of dirty linen in public, so we have no way of comparing standards of behaviour across organisations. That said, it is always important to have some line of sight into what happens within prison walls. 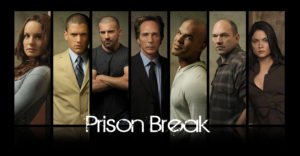 How many prisoners are released by mistake?

New Freedom of Information request shows that 48 prisoners were accidentally released in 2014/15 – including one murderer and 5 prisoners from HMP Bullingdon. 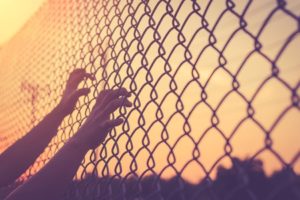 Why do women get sent to prison?

Quite what so many short sentences (with prisoners spending a maximum of 13 weeks inside) achieve, given the disruption to the lives of women and their children, is very unclear to me. 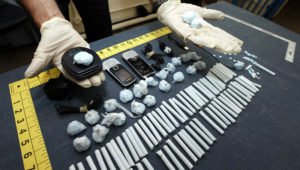 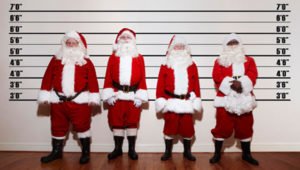 Unfortunately, it wasn’t possible to compare Christmas lunch at public and private prisons as the MoJ only provided information on public sector prisons, although they helpfully provided contact details for contracted out establishments.