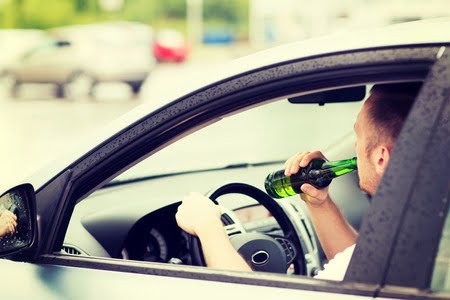 A recent response to a Freedom of Information request by the DVLA gives up-to-date figures on the number of people disqualified from driving after being convicted of a drink driving offence. The response was made on 5 November 2015 but only published on 8 January 2016.

The figures are accurate up to 26 September 2015 and in my analysis below, I have calculated figures for 2015 on a pro rata basis, for ease of comprehension.

A downwards trend in drink driving

There are a total of 15 alcohol-related offences which can result in disqualification from causing death through careless driving when unfit through drink to failing to provide a specimen for a breath test. 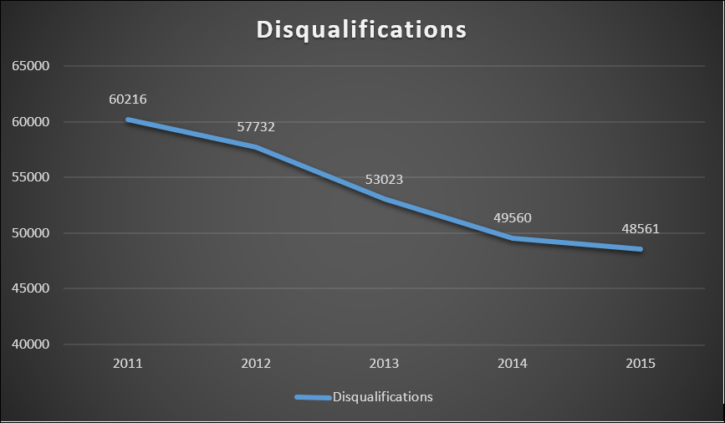 Unsurprisingly, men make up a large majority (82.1%) of these drink drivers.

Despite the recurrent publicity about the numbers of people driving under the influence of drugs and the new police powers and equipment to detect it, the number of drug disqualifications (for the two offences of “Driving or attempting to drive when unfit through drugs” and “In charge of a vehicle when unfit through drugs”) are approximately just 2% of the number of alcohol disqualifications. 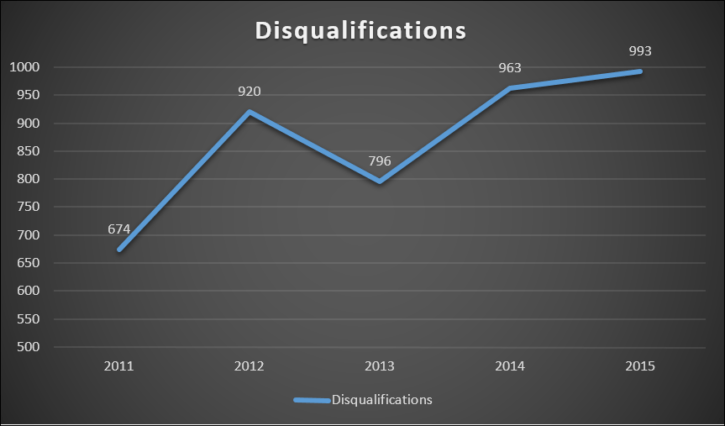 Men make up an even larger proportion (89.3%) of those disqualified for drunk driving.

Clearly, with a considerable reduction in police numbers over recent years, it may be that the reduction in recorded drink driving is merely a reflection of reduced enforcement activity.

I would be interested in the views of serving police officers on whether drink driving has retained the same priority and level of enforcement in their local force area over the last five years — please use the comments section below.