Creating music in prison through lockdown 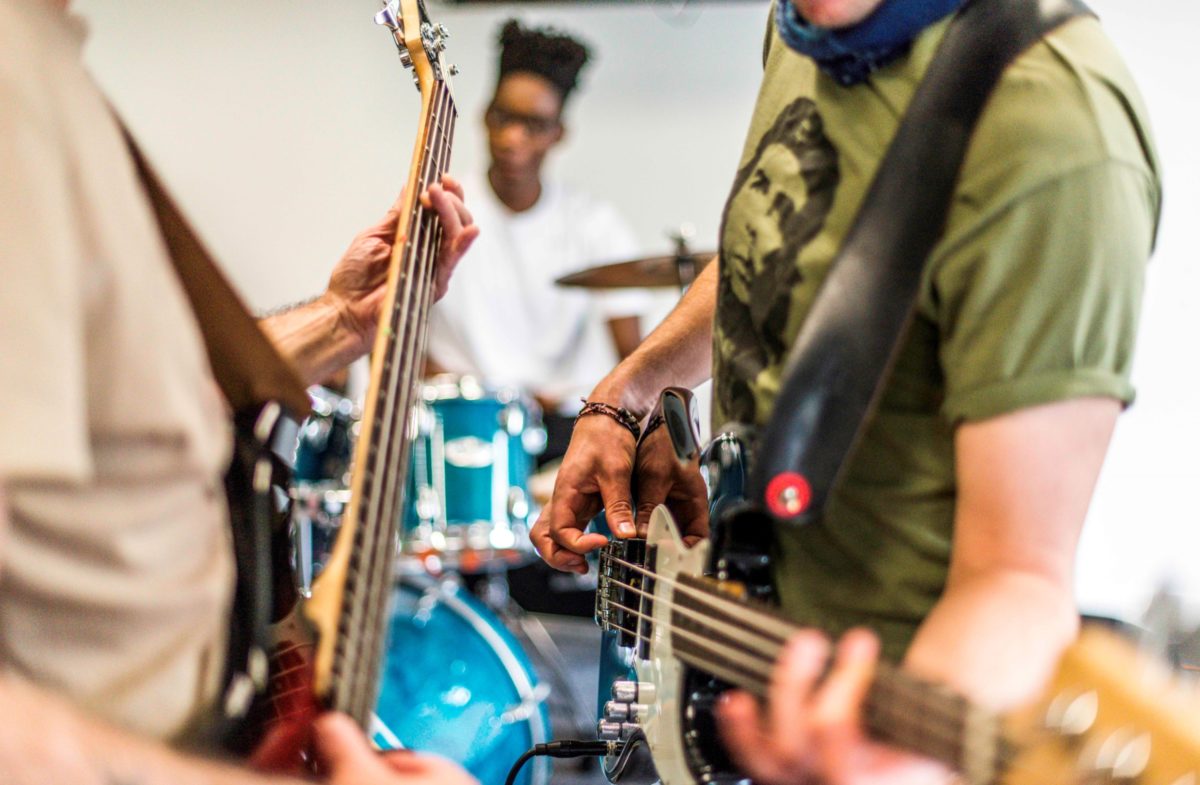 The Irene Taylor Trust have found a way to keep delivering their music project to prisoners through lockdown.

Ingenuity is the key

This is the tenth in a new blog series chronicling the different ways in which organisations in the criminal justice sector are helping their service users survive the impact of coronavirus. It is written by Sara Lee, Artistic Director of the Irene Taylor Trust.

If your organisation – statutory, voluntary, or private – would like to share how you’ve had to adapt to be able to continue to provide your service, please get in touch.

Musicians, artists and theatre makers who work in the criminal justice sector have always been creative and imaginative, but never has their ingenuity been as important as it is now. Being part of a worldwide lockdown has been hugely impactful but has posed a challenge which it is important to address. We are all well used to working effectively within the restrictions imposed by prisons and probation, but the additional restrictions imposed by the current situation have required clear thought and creative thinking.

At the start of the lockdown, the options were to hibernate, to keep things running in a skeleton form, to devise and fund new ‘lockdown’ projects or to adapt what we already have to an extraordinary situation. Each individual and organisation made their own decisions based on their own criteria. Irene Taylor Trust (ITT) staff knew there were a number of people who had been looking forward to their involvement in projects, so the approach we took was to see how we could deliver broadly similar projects in a very unfamiliar situation.

Both in prisons and in the community (with former prisoners and young people in YOTs) our projects are focused on creating music as a band, then recording and performing it, followed by up to a year of pastoral support for the community based groups. The contact you have with each person is vital, to guide and support them as they learn. The current world has encouraged some quite radical thinking as to what is possible since face to face and group work is no longer viable.

The start point was to look at what we had and begin talking to prison staff we knew well to see what the possibilities (if any) might be. Any staff still working are already stretched, so any offer had to be something they felt was workable. We didn’t want to do it as a ‘distraction’, to take people’s minds off things, but to give them something engaging and positive to do during a difficult time and to keep them linked to the work we hope to resume again at some point in the future. We learned that what might work one week may not work the next, but together with prison staff, we’ve managed to create something which we hope will see us and those we were due to work with through the upcoming months.

It’s been several weeks in the making, firstly coming up with the ideas, discussing them with prison and YOT staff, our musicians, and then speaking to funders about repurposing grants. Throughout what has been a scary but strangely liberating process, there’s been a strong sense that people want to help make things happen, none more so than prison staff and funders, as no-one knows how long it’ll be before we emerge into the new world or indeed, what that will look like or when it might be.

Remaining focused on our mission

In prisons, we are delivering our creative projects with the help of staff on site and our musicians at home. Via specific worksheets, detailed information is gathered from the prisoners, handed back to us and the work is created by our musicians who follow the given instructions. The compositions are recorded then sent back and distributed. We have also devised a programme which involves any number of prisoners listening to and responding to a whole variety of different genres of music with guidance offered by our musicians. In the community, we are working with our musicians and partners to run online creative sessions with young people and former prisoners and those we support over the longer term. We are partnering our community groups with our musicians to create an album and we have devised a way to deliver qualifications. It was important that we remained focussed on our mission as we reimagined programmes, so each of these new ways of working can be embedded in our delivery programme in the future.

The importance of partnerships

The whole process has been dependent on strong relationships with prison staff, YOT managers, funders and our musicians, all of whom had to agree it was worth a go. Each of us knows it won’t feel the same, as the work thrives on personal contact and interaction, and on being in the same space with people so you can respond and create in the moment. Of course there are flaws, but in the situation we’re currently in, we wanted to continue to engage people in something creative, which their families will get to hear, and something that broadens their musical horizons in preparation for when we start working again. As the world will look quite different for months and years to come, trying something new felt to be the only way forward. Will it work? We hope so. Has it been well received? Absolutely.

Thanks to Lizzie Coombes for kind permission to use the header image in this post. 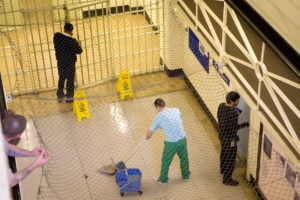 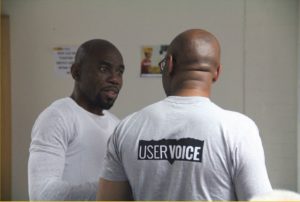 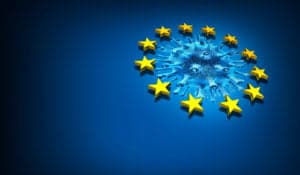 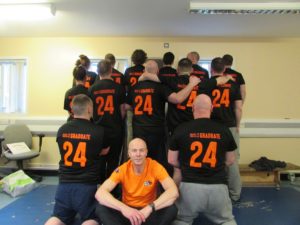 Supporting Prison Governors Out Of COVID-19 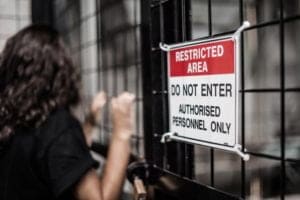 Why have we banned research in prisons?

The Independent Advisory Panel on Deaths in Custody gives a unique insight into the experiences of those detained in prisons during the Covid-19 crisis.