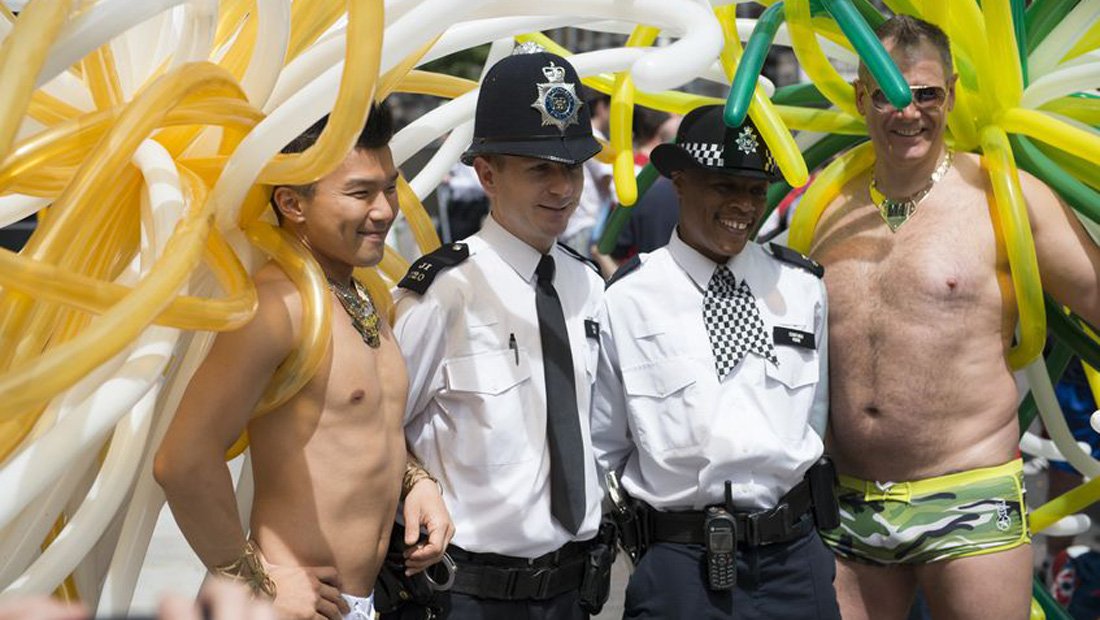 The report acknowledges the Winsor review, supports some aspects of it and rejects others. It criticises the way that Winsor has been handled and says their needs to be much more engagement and discussion with police officers themselves. It's attitude to Winsor is summarised as...

This is the fourth in a series of posts on the seminal Policing for a Better Britain report.

What’s sauce for the goose…

One of the attractions of the Stevens Report (the media shorthand for Policing for a Better Britain) is the way that its analysis and recommendation are rooted in a clear set of principles. In its consideration of “A new deal for police officers and staff”, the report argues that there is a clear correlation between how officers are treated within their forces and the way they interact with the public.

It highlights the issue of bullying based on a number of surveys of police staff specially undertaken for the report, in addition to other recent surveys. It found that 20% of police officers and 22% of PCSOs reported being bulled all or some of the time. Interestingly, the report found that the proportion of officers in a force who reported bullying had a correlation with the number of police complaints per head of population.

The report sets forward three strands of reform and emphasises that these are interlinked:

The report acknowledges the Winsor review, supports some aspects of it and rejects others. It criticises the way that Winsor has been handled and says their needs to be much more engagement and discussion with police officers themselves. It’s attitude to Winsor is summarised as:

“A necessary change, but a damaging process.”

The report’s proposed New Deal is made up of six practical proposals:

What do you think? Are these the basis of a fairer modern police force which improves the lot of both officers and the public they serve? 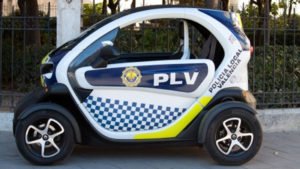 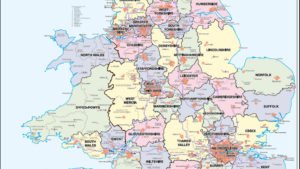 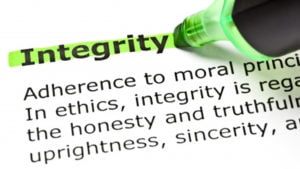 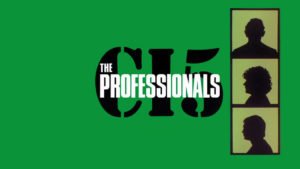 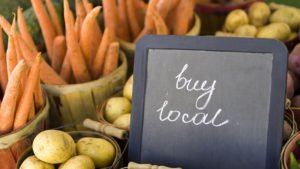 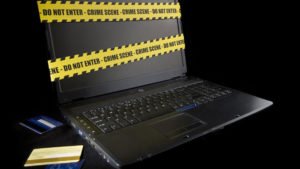