Stop and Search and Replay 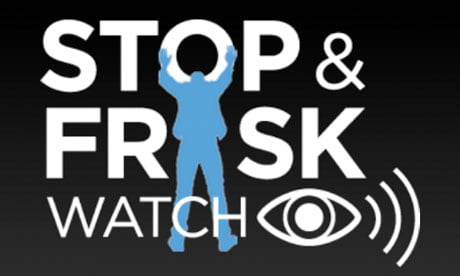 Stop and search has always been a controversial issue in the UK and friction point between police and the communities they serve. Indeed several commentators cited it as a potential contributory factor to last year’s riots. The New York equivalent “Stop-and-Frisk” has proved equally contentious with almost 700,000 people questioned on the city’s streets last […]