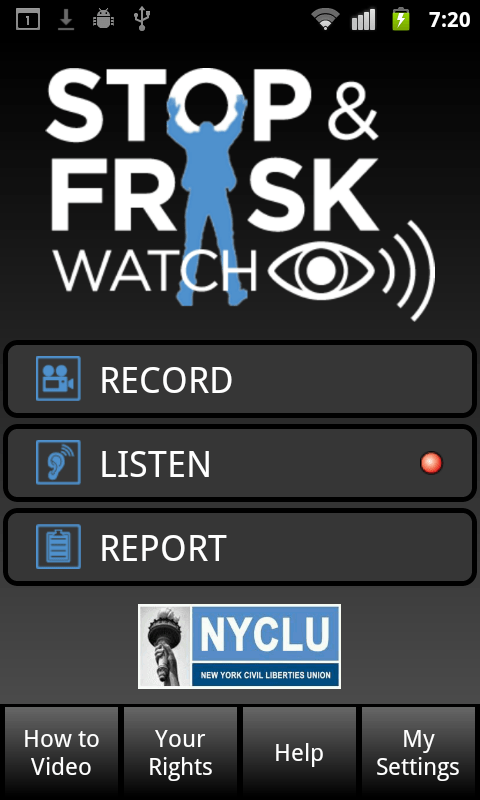 Stop and search has always been a controversial issue in the UK and friction point between police and the communities they serve. Indeed several commentators cited it as a potential contributory factor to last year’s riots.

The vast majority were non-white and almost 9/10 had not committed a crime – see this article by Ryan Devereaux (@RDevro) in last week’s Guardian for further information.

However, of even more interest to me in the article was the news that the New York Civil Liberties Union had developed a mobile phone app to monitor the use of “Stop-and-Frisk”.

I have written many times on this blog about how new technologies present new opportunities for law enforcement agencies to catch and prosecute criminals – from Smartphones that can report themselves stolen to the increasingly sophisticated police use of social media for gathering intelligence, investigating crimes and establishing evidence.

Of course, the same technologies present new opportunities for criminals too and the balance of power has shifted many times since the invention of fingerprints right up to DNA profiling and now, it would seem, the potential interception of all online communications.

But everything I have written about so far has involved the adoption of new technologies by either the police or the criminals they are trying to catch.

So it’s interesting to explore an innovation by a more neutral party.

The most important thing to understand about this app is that it is designed to be used by witnesses – not subjects – of Stop-and-Frisk.

This is particularly important. If the subject of a stop went to get his phone out of an inside pocket, it would be very easy for a police officer to assume he was reaching for a gun, with potentially tragic consequences.

The app has three main functions: record, listen and report which are explained in the short YouTube clip below:

Currently, the app is only available on Android, although it should be available for iPhone in July.

When I got a copy to test it out, I found that it had been downloaded by over 5,000 people in its first week.

It will be interesting to see what happens if the app enters into common use.

There is clearly value in ensuring that police officers in any country operate in a non-discriminatory way.

It’s also very easy to imagine how individuals who have been stopped with good reason might choose to act up to the camera, potentially igniting further problems.

I’m very interested in your views – from what ever perspective.

Please leave your comments below – there’s no need to login. 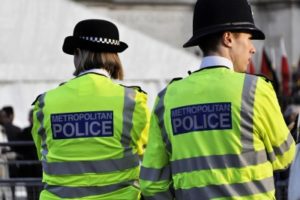 Can I get a witness? Smartphone app crime prevention

iwitness is the latest smartphone application promising a technological solution to crime. There has been

The mobile phone application market is huge, over half a million apps for iPhone and