How to get a day off work with Facebook 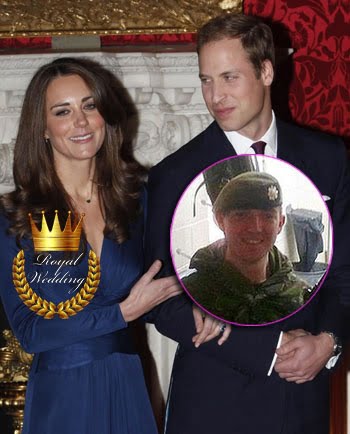 The first Finally Friday post of 2012 returns to a favourite theme – how criminals use social media to brag about their offending and get themselves caught, in the most comical or ridiculous ways. The most straightforward way to get caught is to commit a crime and then post a photo of yourself on Facebook […] 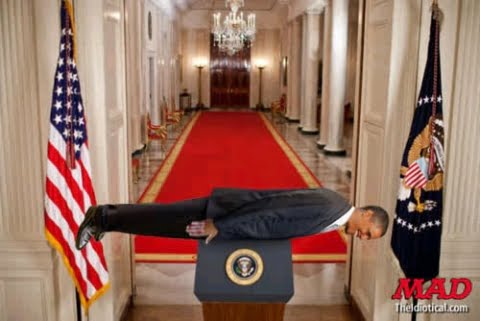 For the last finallyFriday of 2011, the topic is a frivolous and festive celebration of planking. More specifically, keeping to the theme of this Blog, planking in criminal justice settings. For the few of you who don’t know, 2011 was the year that planking went viral. In a nutshell, planking is no more than lying […]

This Blog has covered the use of Facebook in the criminal justice system on several occasions and has also questioned why the probation service doesn’t make more use of social media. So this week’s Finally Friday takes a light-hearted look at what happens when you combine the two worlds of Facebook and probation. As any probation officer […]

There are now 640 UK Cops who Tweet in their official capacity – 80 more than when I wrote this post a couple of months ago.  Tweeting is great for community engagement and intelligence gathering but this week’s Finally Friday looks at some bizarre incidents when Twitter was actually used to effect an arrest.   First, have […]

The eagle flies on Friday

Last Friday I wrote about people who got themselves arrested by boasting about their criminal exploits on Facebook. This week’s Finally Friday is for readers who want to combine their criminal justice know-how and social media expertise to set up new money-making businesses. The examples below might be commonplace to American readers, but they seem a […]

In the course of researching posts for this Blog, I have come across many bizarre stories about how offenders have incriminated themselves by the innovative, accidental or imbecilic use of social media. Occasionally, police, probation or prison officers have also dropped online clangers. These don’t always make it into the posts themselves, but it’s a […]