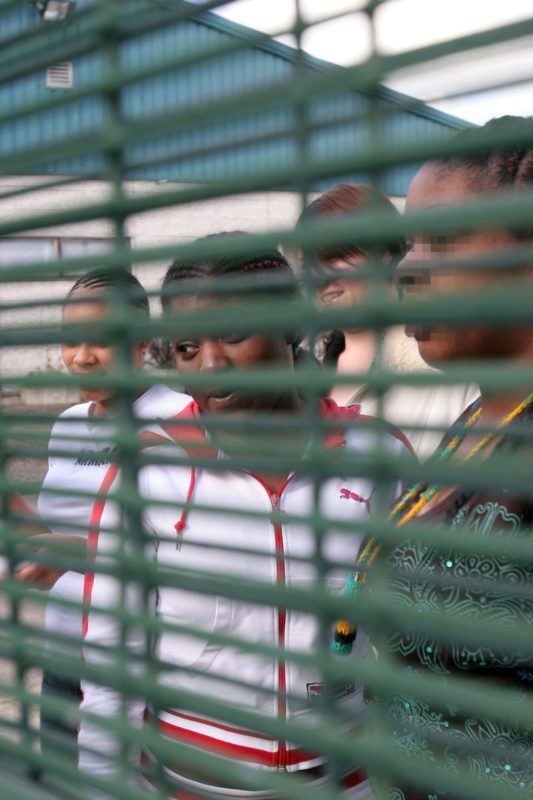 The criminalisation of women convicted under joint enterprise laws.

What is joint enterprise?

Joint enterprise is a doctrine of criminal law which permits two or more defendants to be convicted of the same criminal offence in relation to the same incident, even where they had different types or levels of involvement in the incident. For centuries, it has been an established and relatively uncontentious aspect of the criminal law of England and Wales that an individual who has intentionally assisted or encouraged another to commit an offence can be held liable for that offence; and that both individuals can be convicted even if it is not known which of them committed the essential act and which was the ‘accessory’.

In recent years, however, there has been growing controversy over the doctrine of joint enterprise which has been increasingly used in serious gang-related offences with people only peripherally involved in an offence and who did not themselves engage in any violence sentenced alongside those who assaulted or killed other people.

Campaigners have highlighted the fact that young men from black, Asian and minority ethnic (BAME) groups are disproportionately affected or are explicitly targeted by joint enterprise convictions in cases of presumed gang-related violence. It has been argued that joint enterprise operates as a kind of criminal justice ‘drag-net’, sweeping up large numbers of young people into criminal prosecutions on the basis of their social networks and associations rather than any active involvement in criminality.

The report  focuses on the experiences of 109 women convicted under joint enterprise laws, an issue largely which has largely gone unreported. The youngest girl in the research was charged at 13 years old, while the oldest woman serving a joint enterprise sentence is currently 68 years old. Many (34%) were young adults (18 to 25) when charged, while there were six who were children under 16 at charge. The majority have convictions for serious violent offences, with over three quarters convicted for murder or manslaughter offences. This is despite the fact that in no cases did the woman or girl use a deadly weapon, in 90% of cases they engaged in no violence at all, and in half of the cases they were not even present at the scene.

Yet most of the women are serving long or indeterminate prison sentences at an average of 15 years, with almost half (47%) serving life sentences of up to 30 years. Despite a 2016 Supreme Court ruling which found the law had “taken a wrong turn” when it comes to joint enterprise, this research reveals that secondary parties (as they are known in the law) continue to be convicted as if they committed the offence. Sixteen of the women in the report were convicted since the 2016 ruling

Stories of Injustice offers an academic analysis of how and why women are convicted in joint enterprise trials. It argues that Police and Crown Prosecutors across the country are charging women in these cases with limited evidence, instead relying on inference of what they knew or intended. The report also argues country prosecutors rely on myths, gendered, class based and racist stereotypes and stigmas to convict women.

The researchers found that this characterisation of women is central to their convictions. Established by prosecution teams, echoed by the media and in some cases the Judge, girls and women are presented as feckless mothers, manipulative love rivals, jilted lovers, or ‘honey traps’. For women from Black, Asian and minority ethnic backgrounds these are layered with racist narratives, including tropes about gangs and ‘alternative’ lifestyles.

Many women sentenced under joint enterprise laws had suffered repeated violence as children and adults. Researcher found that this important context was minimised or ignored during trials, or worse used to damn women for their silence, fear or inaction.

In one such case the female co-defendant had experienced years of sexual exploitation, but the prosecution argued that she ‘manipulated men for sex’:

‘My abuse was used by the prosecution to paint a bad picture of me. I think also when used by the defence it didn’t help. I just don’t think they believed me.’ (Jenna)

In many cases, women were described as the facilitators of violence without any clear evidence that they played any part in the violent crimes of which they were convicted.

The report calls for urgent action to prevent this continuing injustice, including: 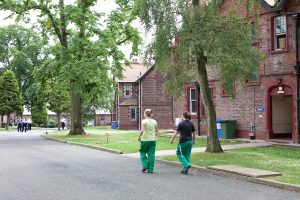 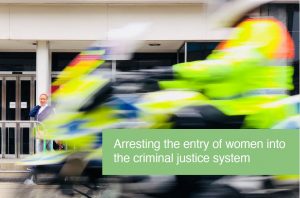 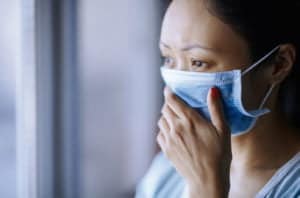 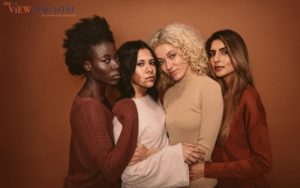 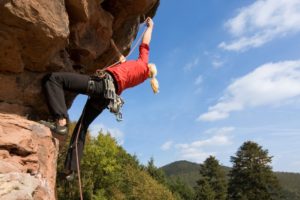 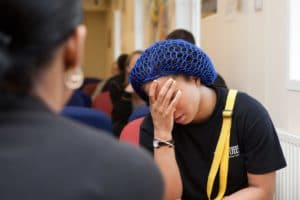