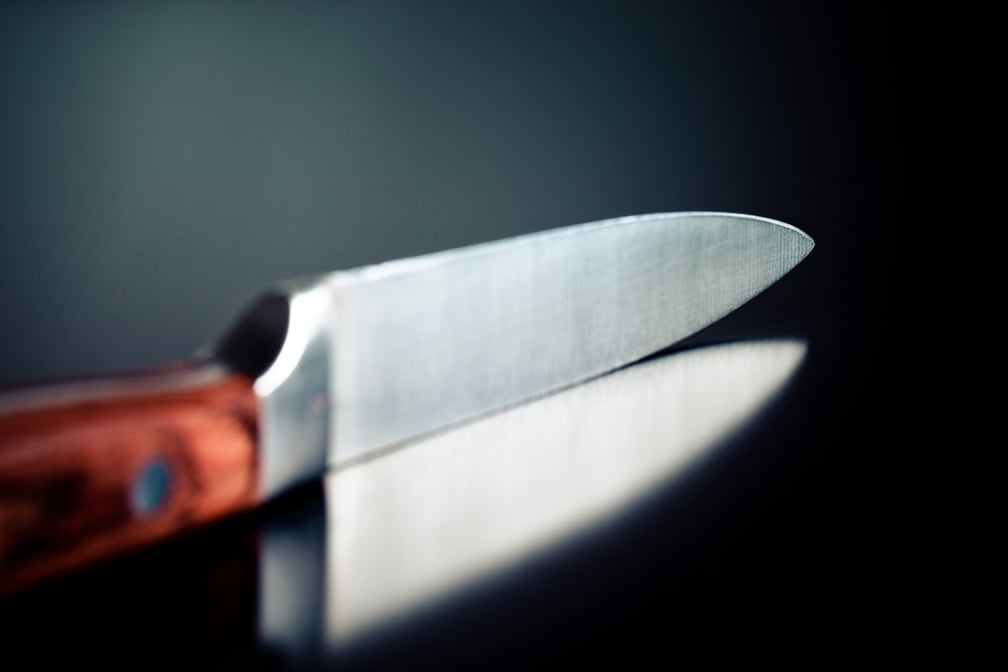 This post is written by Harvey Redgrave, Director of Strategy and Delivery at Crest Advisory.

Why the rise in recorded violence matters

Thursday’s crime statistics show overall crime continuing to fall – down by a further 7 per cent – as measured by the Crime Survey for England and Wales (CSEW). Despite the continuing omission of online crimes from the survey (which the ONS promise will eventually be addressed), there is little doubt that we are safer overall than we were 20 years ago, with crimes in nearly all categories continuing their historical downward trend. Moreover, public concern about crime has fallen to its lowest level in 25 years.

So how should we interpret the eye-catching rises in recorded crimes, particularly violence against the person (up 27 per cent), homicide (up 11 per cent) and sexual offences (up 29 per cent and now the highest on record). The ONS makes clear that most of these rises can be accounted for by improvements in recording practices. Do these trends really matter?

The answer is ‘yes’, provided they are properly contextualised.

First, it is important to say that there are certain categories of recorded crimes that aren’t subject to changes in recording practices. For example, as a barometer of violence, homicide is a good one because we can be sure it reflects an outcome, rather than the activities of the police. So an 11 per cent rise is certainly noteworthy. But as Rick Muir has wisely pointed out, we should be cautious before treating this as evidence of an underlying trend. the UK homicide rate remains low by international standards and until the end of 2014 had been more or less continuously falling since 2003. It is also concentrated in London and the South East.

Second, whilst it is true that the CSEW is a more reliable measure of crime than recorded statistics, we know that for some categories of crime, the current figures are, if anything, under-reflecting the true level of crime. Take domestic violence. The number of violent crimes published by the ONS is capped at five per victim form – even if many more offences are recorded by the survey. This is to prevent the overall results being skewed by a small number of respondents. A recent study by researchers at Lancaster University showed that when the survey’s cap is removed and the raw data is examined, the number of violent crimes increases by 60 per cent. The cap hides the true extent of domestic violence, since these kinds of offences are often repeated against the same victim. The problem is mirrored in police recorded statistics – there is currently no legal category (and thus no crime code) for ‘domestic violence’.

Third, and perhaps most important, the level of police recorded crime provides a good illustration of the volume and nature of demand across the criminal justice system. The fact that crimes such as violence against the person, fraud and sexual offences are now a higher proportion of total recorded crime (see below) suggests a rise in workload for agencies across the CJS. That is because such crimes, whilst they may be relatively low in volume, are more time-consuming and therefore costly to resolve than traditional volume crimes, such as theft. Moreover, the aggregate figures mask huge regional variation. Recorded violence has risen 77 per cent in West Yorkshire, compared to just 5 per cent in Leicestershire.

In a world of shrinking resources, it is more important than ever that the police understand what drives demand on their service so that they can plan and deploy their resources more effectively. That is why Crest Advisory will soon be undertaking a research study to explore how the police currently measure demand, and whether it can be improved.

It is right to be cautious before drawing overly simplistic conclusions from today’s statistics. However, the rise in recorded violence matters, both as an indicator of how crime is changing and as an illustration of demand on the criminal justice system.

Why do we always think crime is rising?

But the interesting part of the story is that even after crime had been falling steadily for over 15 – 20 years, just 1 in 5 American or English people thought this was the case with only 4% Japanese believing that public safety had improved. 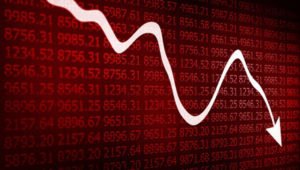 Why has crime fallen?

New analysis undertaken by the report’s authors idntified the ageing population, changes in income and decreased alcohol consumption as factors reducing crime.A review of past research indicated that consumer confidence and inflation also seem to have contributed to crime reduction.