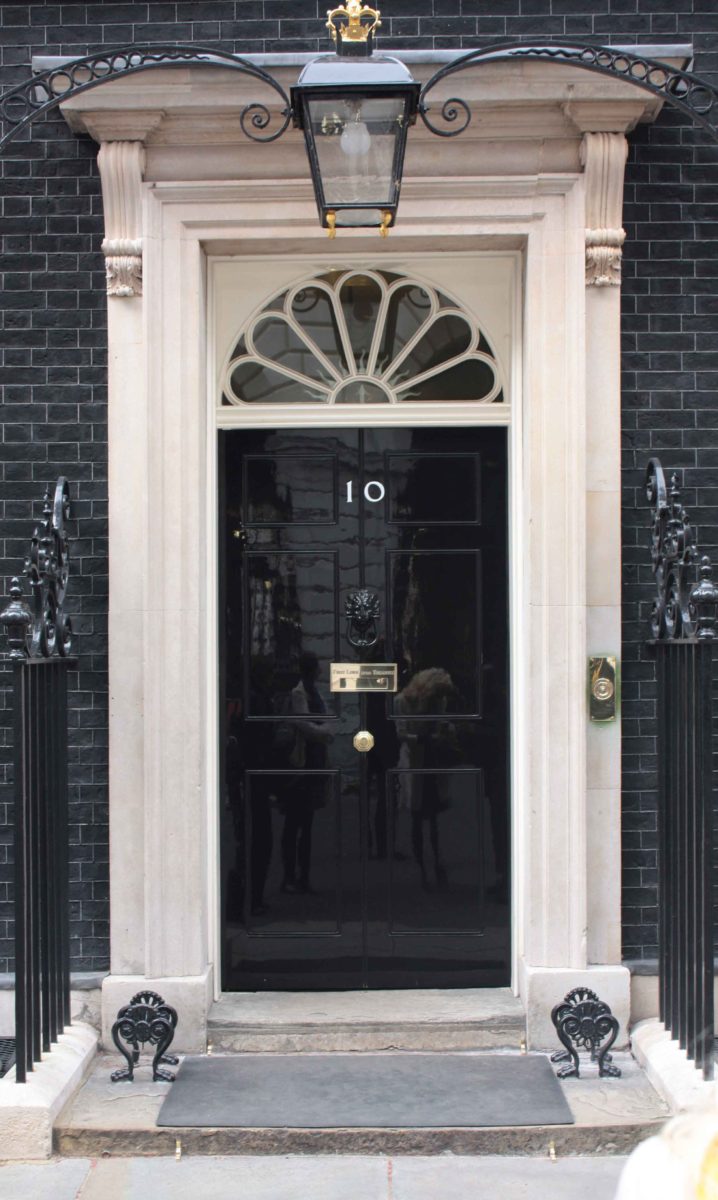 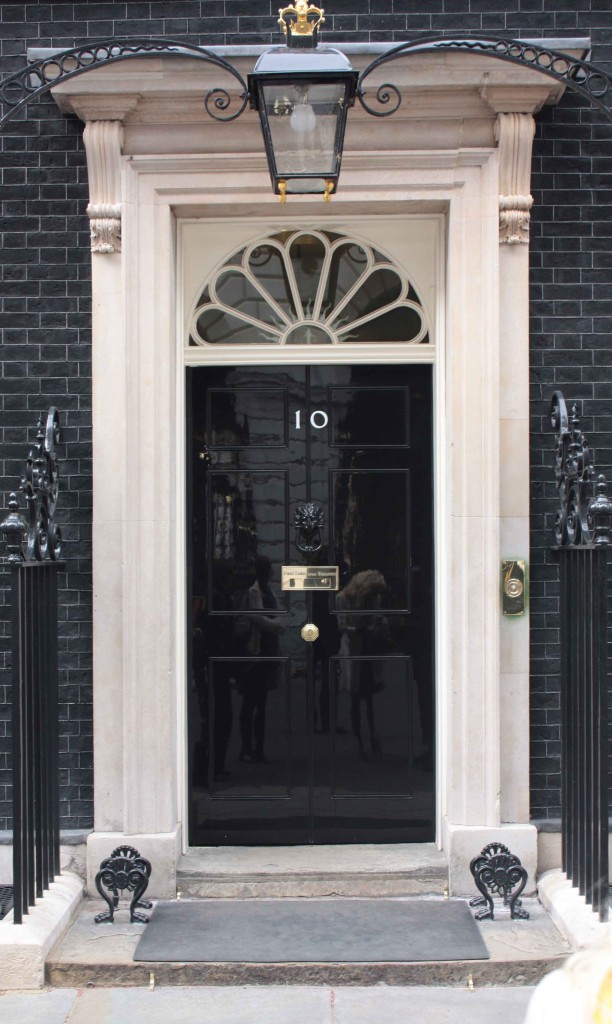 The Drugs Intervention Programme (DIP) which seeks to engage drug using offenders into treatment at every point of the criminal justice system is due for a shakeup this April – and about time too.

The DIP was introduced in 2003 with the purpose of identifying drug users in police stations in courts and prisons, get them into drug treatment and provide them with a case management service through the arrest-charge-court-prison-release process. The DIP was heavily resourced to the tune of approximately £150million per year and had a very positive impact in two main ways:

When the DIP was launched, Home Office officials made a point of stressing that it was a short-term intervention designed to kickstart the closer operation of existing drug treatment interventions which already existed within the criminal justice system – arrest referral services at police stations, court ordered drug treatment (DTTOs, now DRRS), and prison-based services (CARAT teams).

It was the DIP’s misfortune that it was launched at the high point of the Labour government’s obsession with managerialism and so fell prey to excessive monitoring and reporting requirements. When the Restrictions on Bail requirements were introduced in 2005/6, DIP managers were required to provide data on every single offender on a weekly basis.

The pressure to meet targets meant that DIP Compact monitoring became close to obsessional. Instead of being a stopgap measure to facilitate a seamless provision of services across the criminal justice system, the DIP became an end in itself. The focus on achieving targets led to a substantial waste of resources.

Arrest referral workers spent countless hours in “custody suites” – as the cells at police stations are quaintly known – desperate to make contact with at least 90% of all those who were tested for drug use, in order to meet their target, even if this meant sitting around for hours with little to do.

In the same way, the DIP was designed to ensure that drug using offenders did not fall out of treatment every time they entered or left custody. However,  all too often the DIP case management system virtually duplicated the care management work of treatment providers.

DIP is still operational today. Official data from the Home Office and the National Treatment Agency shows that in the last financial year (2010/11) the 22 London boroughs running intensive DIPs made contact with 11,164 drug using offenders. 3733 (exactly one third) were recorded as being in treatment, 3208 (29%) were retained in treatment for 12 weeks  and just 721 (6%) were defined as successfully completing treatment – defined as being “free of dependency”.

The total DIP budget for these boroughs was £21,410,356. Therefore each successful referral into treatment cost just under £30,000. It’s important to remember that DIP does not pay for any of the treatment costs – that’s £30k just to identify, refer and monitor. Interestingly, the cost of  intensive drug treatment for a long term heroin and crack user – say six months in residential rehabilitation followed by a substantial period of after-care -works out to about only half this amount.

This April provides a real opportunity for DIPs to become much more effective for two reasons:

These two developments provide a real opportunity for PCCs to re-focus DIP funds on providing treatment to drug using offenders, rather than just tracking and monitoring them. After all, getting drug using offenders into recovery-focused treatment is the only real way to tackle drug-related crime. The challenge will be to balance maintaining a sufficient presence in custody suites and courts to engage new drug users and developing enough fast access high quality treatment to get them off drugs and turn their lives around.

When I think about the DIP today, I am reminded of a story my friend Dave told me recently:

Dave recently took over as the Chief Executive of a small voluntary sector agency. Early on in his new job, the Chair of his Management Committee invited Dave to stay for a long weekend at his country house so that they could develop a good working relationship and do some strategic planning. When Dave turned up, it quickly became apparent just how well off the Chair was. The country house clearly used to belong to nobility and was surrounded by grounds that seemed to cover half the county.

The first afternoon, Dave and his host set out for a long walk to start getting down to business. After an enjoyable couple of hours, they returned to the house and Dave made a beeline for the front door desperate for a cup of tea only for his host to say:

It turned out that the house was designed at a time when it would have been staffed by a healthy complement of servants and the door would only have been opened by the Butler or one of a number of Footmen. Dave’s host had no such airs and graces but since the door did not have a keyhole, it was never used.

Rather like the DIP, it is no longer fit for purpose.

Harm reduction, a focus on NPS & Chemsex and a national recovery champion all feature in the new drug strategy with the Home Office still taking the lead.

A new conceptual paper by Breaking Free Online argues that digital technologies are idea to address substance misuse and offending behaviour at the same time.

The practicalities of desistance and recovery

How user-focused organisations go the extra mile to help recovering drug users and offenders get into work and turn their lives around.