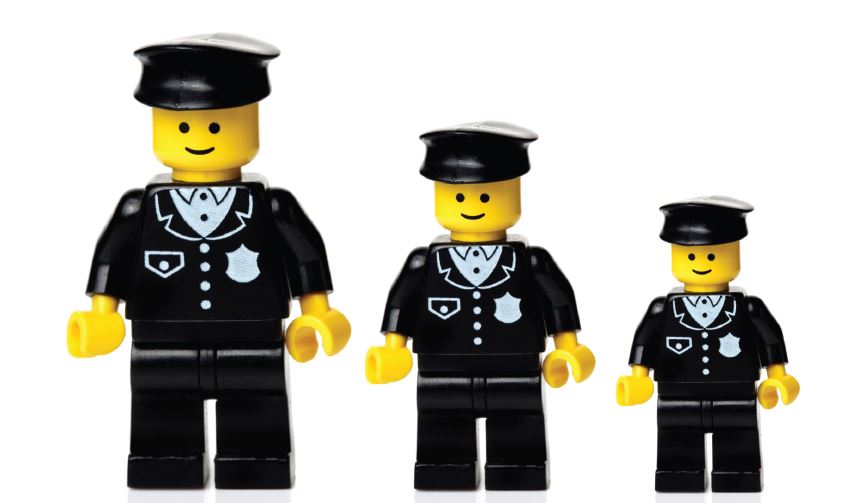 I've never really understood why right-wing think tanks have been such strong advocates of Police and Crime Commissioners expanding their powers at such an early stage in their existence. Reform published a report before PCCs were even elected which advocated that they should be in control not only of local police and criminal justice agencies but the fire and rescue and ambulance services too. Yesterday, Policy Exchange published Power Down: A plan for a cheaper, more effective justice system which again placed PCCs at the centre of change.

I’ve never really understood why right-wing think tanks have been such strong advocates of Police and Crime Commissioners expanding their powers at such an early stage in their existence.

Indeed, Reform published a report before PCCs were even elected which advocated that they should be in control not only of local police and criminal justice agencies but the fire and rescue and ambulance services too. It also argued that PCCs should take responsibility for commissioning the services currently delivered by probation trusts and for the direct commissioning of the prison places required by a local area.

Power Down: A plan for a cheaper, more effective justice system

where it claims that:

The election of Police and Crime Commissioners is a once-in-a-generation opportunity to change the balance of power in a system currently almost bereft of local control, financial responsibility or democratic accountability – and in doing so, reduce the costs of doing justice and deliver a better service too.

Specifically, the report argues that PCCs should have the power to:

The Policy Exchange report also argues that PCCs should, “in the medium term” be given greater budgetary control and financial responsibility and eventually have the powers to control revenues by a new Police and Justice Precept – in effect the power to raise funds for the criminal justice system from the Council Tax.

There is considerable substance to the Policy Exchange report which argues that the English and Welsh CJS is expensive with over-centralised agencies mainly operating in silos, causing fragmentation at a local level. I have to say that I agree with the conclusion that:

There is no clear strategic leadership locally that can cut through the duplication and solve the social problems that contribute to such high demand.

In my experience, much of the best work undertaken by Probation Trusts and Prisons happens despite, rather than because of, NOMS and other central government systems.

If PCCs are the answer, then what was the question?

However, I still don’t see how PCCs can be advocated as the answer – at least not yet.

It is easy to see how the role could be developed, but can we really ignore three key facts?

Firstly, the first PCC election was a failure with very low (<15%) turnout and no real mandate for the first wave of Commissioners

Secondly, PCCs are politicians first and foremost with many making decisions on a party basis.

Thirdly, the current PCCs are a very mixed bunch.

There is a consensus within the CJS amongst people that have regular dealings with Police Commissioners that:

Policy Exchange’s first recommendation is that PCCs should play a role in appointing the local leaders within the various criminal justice agencies.

Let’s look at what’s happened in the nine months since PCCs were elected in November 2012.

There is an argument for local accountability in the justice system but we would need to see a much higher turnout in the 2016 PCC election and a noticeable improvement in the calibre of candidates before more powers are even considered for PCCs.

While, I’m on the subject, I’m looking forwards to seeing the MoJ firm up the way in which PCCs will have a say in the selection of winning bidders for the new probation contracts under the Transforming Rehabilitation changes.

Please use the comments section below to share your experiences of your PCC – good, bad or indifferent.