A recent (27 September 2016) report from HM Inspectorate of Prisons: The impact of distance from home on children in custody found that placing children in custody miles away from their home affected how many family visits they received. The report however, also said that this separation didn’t, however, appear to have a significant impact on other experiences of custody and could help some boys keep away from gang influence.

Over the past decade, the number of children in young offender institutions (YOIs) and secure training centres (STCs) has fallen by over two-thirds, from 2,467 in April 2005 to 802 in April 2016 (not including 106 18-year-olds in youth custody). There has been a similar reduction in the number of secure settings in which children can be detained. There are now five young offender institutions and three secure training centres. Inevitably, this has meant some children have been held further from home than might have been the case some years ago. For some children, going into custody will be the first time they have been away from the familial home. For others, it will be the latest in a series of placements in foster care and children’s homes.

HM Inspectorate of Prisons’ 2014 report on resettlement provision for adult prisoners highlighted the central importance of an offender’s family to their successful rehabilitation. Dame Sally Coates made a similar point in her recently published review of education in prisons. Human rights standards emphasise the importance of children in detention being able to communicate with the outside world and to receive visits. 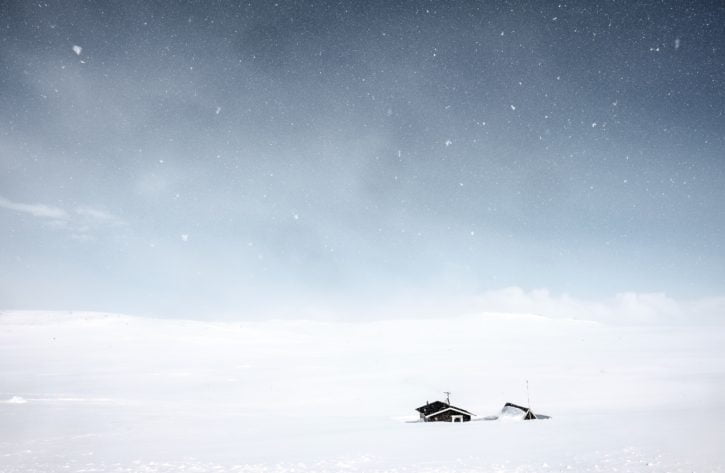 This is a comprehensive report which  draws on interviews with 24 children and 22 staff  at two young offender institutions (YOIs) and one secure training centre (STC), and data provided by those establishments. It also uses data from surveys conducted at four YOIs holding 15–18-year-olds and two STCs (N=595) — which is the source for how far children are held from their home — and recall data provided by the YJB (N=1,343).

However, given some of the distances involved, inspectors were pleased to find that distance from home did not significantly impact on the experiences of children in many areas of custodial life. Children themselves did not raise many concerns other than the impact on receiving visits from people they cared about. Inspectors did not find evidence of differential treatment of those children who were far from home and the involvement of youth offending teams in sentence planning and remand management reviews with children was unaffected by distance.

It was reassuring to find that being placed in custody far from home was not a disadvantage to children in many respects. The negative impact on family ties and the implications this has for successful resettlement and turning children away from crime cannot, though, be ignored.

Joint inspection finds that thousands of people with a mental illness are coming into the criminal justice system each year but their needs are being missed at every stage.