Livening up your Tweets

If you’re tweeting for work, it can be easy to get stuck in a groove and end up just tweeting links or re-tweeting the same people so that not just your followers, but you, yourself can get a bit bored.

Of course the best way to engage with your twitter followers is to get into discussion and debate with them.

But there are other ways of livening up your tweets.

I’ve posted before about using photos and video in your tweets – much more effective now that multimedia is visible directly within the tweet itself.

I particularly like the way @TimNewburn, Professor of Criminology at LSE, rather than just tweeting a link to a new report, will include a picture of a key graphic or chart.

Human trafficking – what are the main forms of exploitation in the UK? homeoffice.gov.uk/publications/c… (and see pic) twitter.com/TimNewburn/sta…

Tweeting links to audio recordings is also refreshing and is a good way of  getting the views of people who need to remain anonymous to a wider audience.

Now you can take this to the next level by embedding thinglinks in your tweets.

Thinglinks are interactive images where you can put links to websites, videos, music, twitterfeeds etc.

Here’s a couple of examples.

Just hover over the icons in the images below. 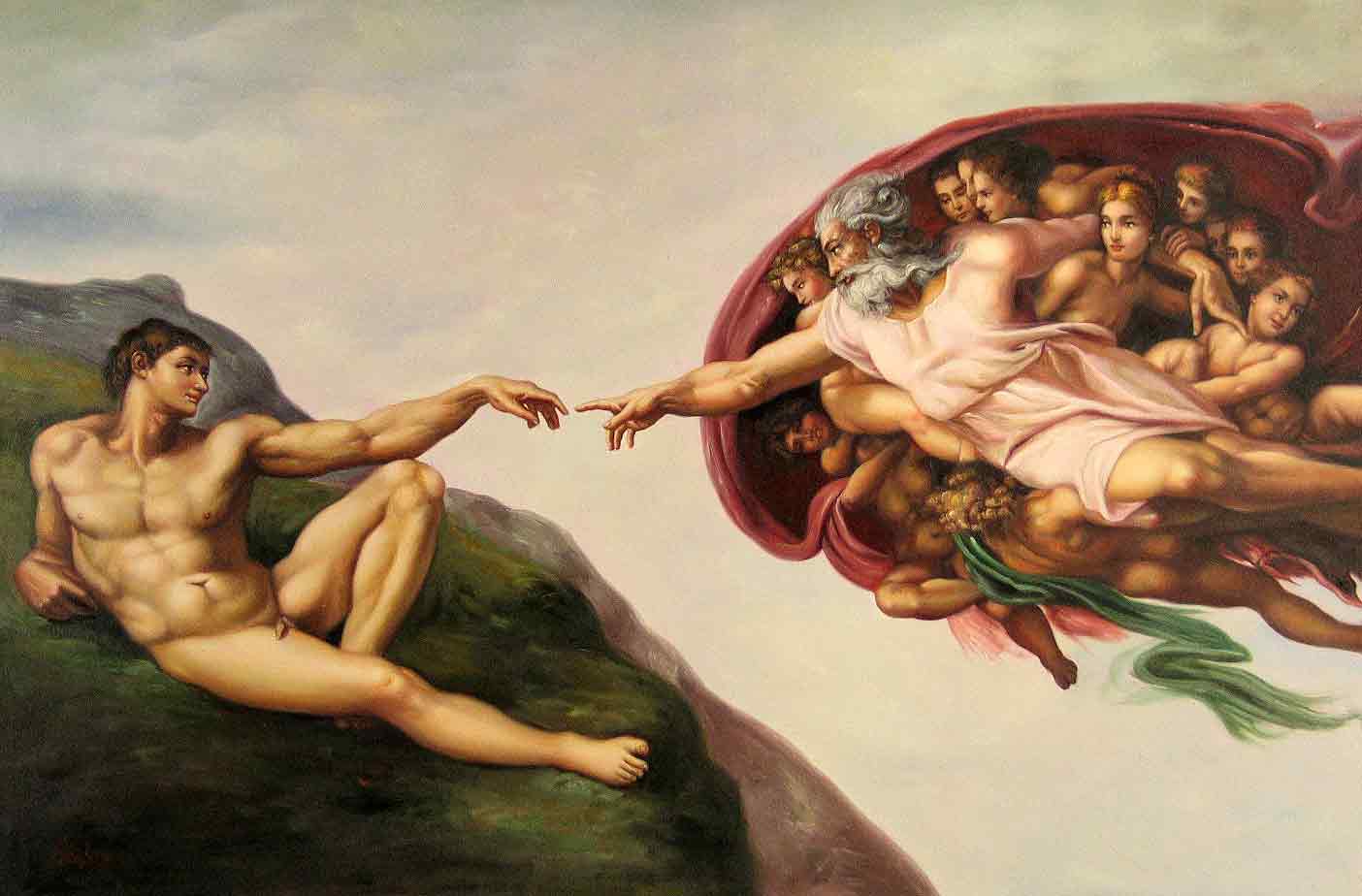 Did you find Usain Bolt? 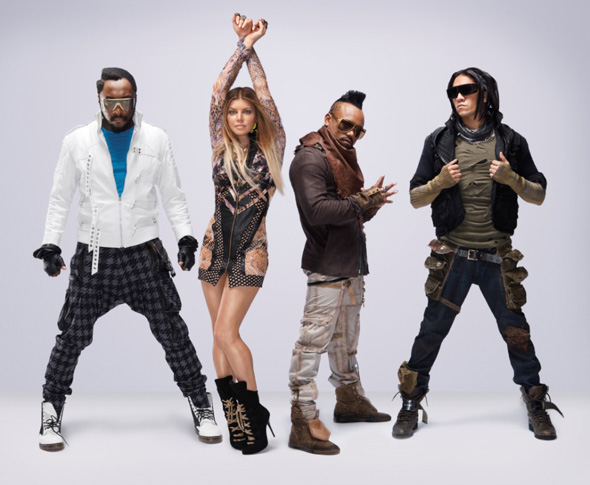 Here’s a rather more prosaic one that I did last week for twitter followers interested in the Police and Crime Commissioner elections: 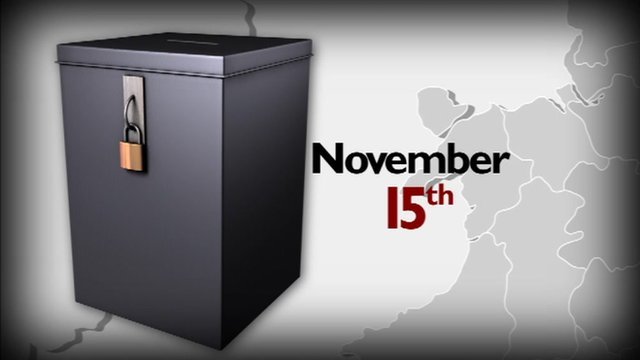 And, of course, like all the best social media tools, it’s absolutely free.

If you decide to give thinglink ago, please comment below with a link to your interactive image.