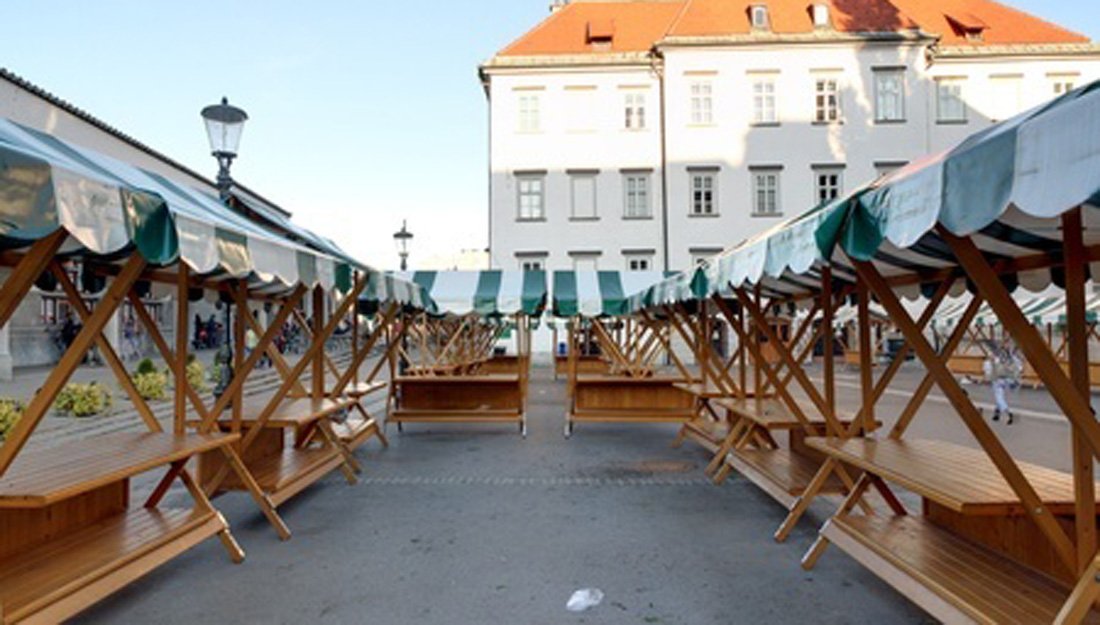 This then creates the problem of a provider who is ‘too big to fail’. If a provider under-performs, the government may not be able to remove them due to the difficulty of replacing lost capacity, undermining the threat of sanctions written into contracts.

Focus on contract not on service users

This is the third in a series of posts on the challenges of modern commissioning stimulated by a recent report from the Reform think tank called “Markets for good: the Next Generation of public service reform”.

It focuses on the lack of sufficient choice or “customer” focus of current public services. The report authors argue that the current commissioning system rarely rewards providers for good customer service. Typically, contracts are tightly specified – so it is no surprise that many services are designed to deliver the outputs specified in the contract rather than what the user needs.

This can lead to a complex, uncaring or insensitive service which is not just unpleasant but ineffective. The public services with which I’m most concerned, those working with offenders and drug and alcohol users, seek to change behaviour; therefore building a rapport and engaging with the service user is critical. If people dislike service, there are likely to seek it out or cooperate with its aims. Talk to any jobseeker who’s been required to attend an employment programme in the last 10 years, and many of them will tell you that they are forced to engage in the same rota of activities, irrespective of their individual needs.

This post focuses on two reasons why public services are so often like this: it’s hard for new providers to enter the market and providers are chosen by bureaucratic processes, not true market competition.

It’s hard to enter the market

Although there is a much more mixed economy in terms of the providers of public services now with large numbers of private and voluntary sector involvement, there’s still very little choice for service users.

It remains very difficult for smaller or new providers to enter the market. Most of the time, the market is not open. Providers can only get into the market at a single entry point – when contracts are awarded. Then the market is normally closed again for the duration of the contract cycle.

Providers often face no, or little, competition once they’ve won the bid. The successful bidder usually has a local, regional or even national monopoly for the duration of the contract. This leads to the situation where bidders promise to deliver an exciting, innovative, effective and inexpensive service in the bidding process but are then free to operate as they wish, provided that they meet contract outputs. In real markets, as soon as a service fails to meet customers’ needs, they move to a competitor – witness the problems experienced by Marks & Spencer over recent years. It will be interesting to see how much innovation and “customer focus” there is in the new Community Rehabilitation Companies who will deliver probation services from 1st February.

The bid process is almost always lengthy, complex and expensive. National competitions such as Transforming Rehabilitation or the Work Programme involve teams of dozens of people working on their bids from months on end. This is incredibly expensive and means that medium or smaller providers are often not able to compete. It’s also expensive for the government as the bidders have to find this money from somewhere and, inevitably, it has to come out of one public contract or another.

Providers are chosen by bureaucratic processes, not true market competition

An obvious failing of the current system is the domination of an overly bureaucratic procurement process in which all the bidders promise to meet a long list of commissioner requirements more of which are more related to financial, human resources and health and safety concerns than to the core service to be delivered. The one criterion which dominates choice in normal markets – actual performance – is typically disregarded, and, in some cases, is actually excluded from consideration.

The recent Transforming Rehabilitation competition is a case in point where some of the winning bidders openly traded on the fact that they had no experience of criminal justice work and were therefore not tainted in the same way as Serco and G4S who were disqualified from the competition because of failings in other justice contracts.

The upshot of this approach is that governments end up with a very limited choice of providers.  This then creates the problem of a provider who is
‘too big to fail’. If a provider under-performs, the government may not be able to remove them due to the difficulty of replacing lost capacity, undermining the threat of sanctions written into contracts.

Again, this is an obvious contrast with real markets were companies which fail to meet customer need suffer, irrespective of size. In the grocery market, even Tesco is not too big to fail.

Reform’s argument is  that proper consumer choice in public markets would result in proper markets with the best providers gaining a larger market share, and the worst going out of business.