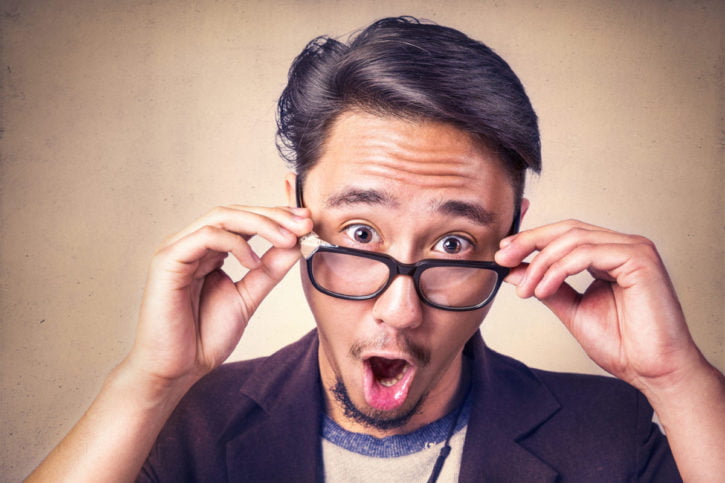 The issue of providers "gaming" PbR contracts is a hot issue in the literature. Commentators take different views with some stating that it is only rational and efficient for providers to focus on the outcomes incentivised by PbR payments to the best of their ability while others describe similar behaviour as "gaming."

This is the 13th post in a blog series looking at the lessons I’ve learned from a recent review of the payment by results literature.

The issue of providers “gaming” PbR contracts is a hot topic in the literature. Commentators take different views with some stating that it is only rational and efficient for providers to focus on the outcomes incentivised by PbR payments to the best of their ability while others describe similar behaviour as “gaming.”

Whatever your perspective, there is a consensus that unexpected, often perverse, consequences are commonplace in PbR contracts.

This post examines what the literature says about the typical ways in which unexpected and unintended consequences emerge from PbR schemes as well as some of the best ways to mitigate these.

Many commentators have discussed at length how gaming/rational us of resources is intrinsic to payment by results contracts. The definition of gaming and the different forms it takes vary considerably.

The most blatant and obvious forms of gaming, perhaps more properly termed fraud, are best illustrated by the infamous example of a number of hospitals which, in order to improve their performance on Accident and Emergency (A&E) waiting times, bought more expensive trolleys so that they could be designated as beds and patients could be redefined as having been admitted as soon as they were placed on them.

Other hospitals kept patients in ambulances outside the hospital so that the four-hour target period did not start until patients were brought onto the hospital premises; others still had special units where A&E patients could be taken to remove them from the target, sometimes for days at a time.

A common “gaming” technique in PbR contracts is known as “creaming” (AKA “cherry picking”, “low-hanging fruit” or “cream-skimming”) where providers focus their resources on the end-users who are easiest to help. You can see why many providers would reasonably argue that this is an effective use of resources. The flip side of “creaming” is “parking” where the hardest to help end-users receive no, or a very low level of service.

There is a consensus amongst official evaluations and third party research on the Work Programme that creaming and parking are wide-spread within its contracts. Indeed, a number of providers with long experience of welfare to work provision argued that gaming was embedded in the Work Programme and could be seen as a rational response to PbR since a proportion of customers would always be very unlikely to get a job.

The DWP did try to avoid this problem by segmenting the long term unemployed population and setting a higher incentive payment for providers who succeeded, for example, in helping people with disabilities into work. However, these incentives were not seen as sufficient and did not reflect the need to invest a much greater level of resources to achieve the outcome measures for this group.

There are suggestions in the literature about how the risks of gaming in worklessness programmes can be reduced through contract design and oversight. The inclusion of outcome measures related to job retention, wages and benefits, and earnings gains, for example, all help diminish any incentive to place participants into poor quality jobs.

Another mechanism recommended to counteract “creaming and parking” is the target accelerator model devised by Jane Mansour & Richard Johnson (check out their Buying Quality Performance site for much more detail). The basic principle of this model is that it starts with a finite, or capped, number of people being required to achieve outcomes. They recommend that this should be a high, and therefore significant, percentage of a given target group. The premise is that the further a provider reaches into that group, the harder they become to help and the more it will cost to achieve the outcomes.

Their example suggests that commissioners might not pay any incentive for the first 10% of employment outcomes, on the assumption that these jobseekers would have found work without intervention, but would pay £600 per outcome for the next 15% of jobseekers, £1,000 for the following 15% and so on, increasing the incentive as providers “penetrated” further into the cohort to people with harder-to-meet needs.

As we have seen, there is a consensus that unexpected, often perverse, consequences are commonplace as providers focus wholeheartedly on these measures in a manner which is either described as “rational and efficient” or “gaming the system”. Irrespective of their perspective on this issue, many commentators recommend:

Next week’s post is the last in this series and summarises the overarching lessons that we can learn from the payment by results research literature.

Second in a series of infographics which demystify the jargon and technical terms associated with the payment by results commissioning model. 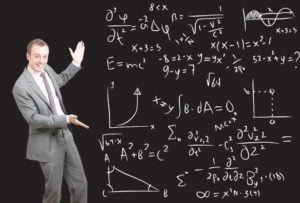 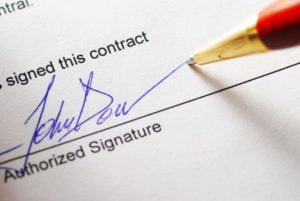 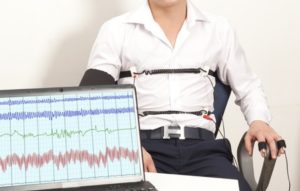