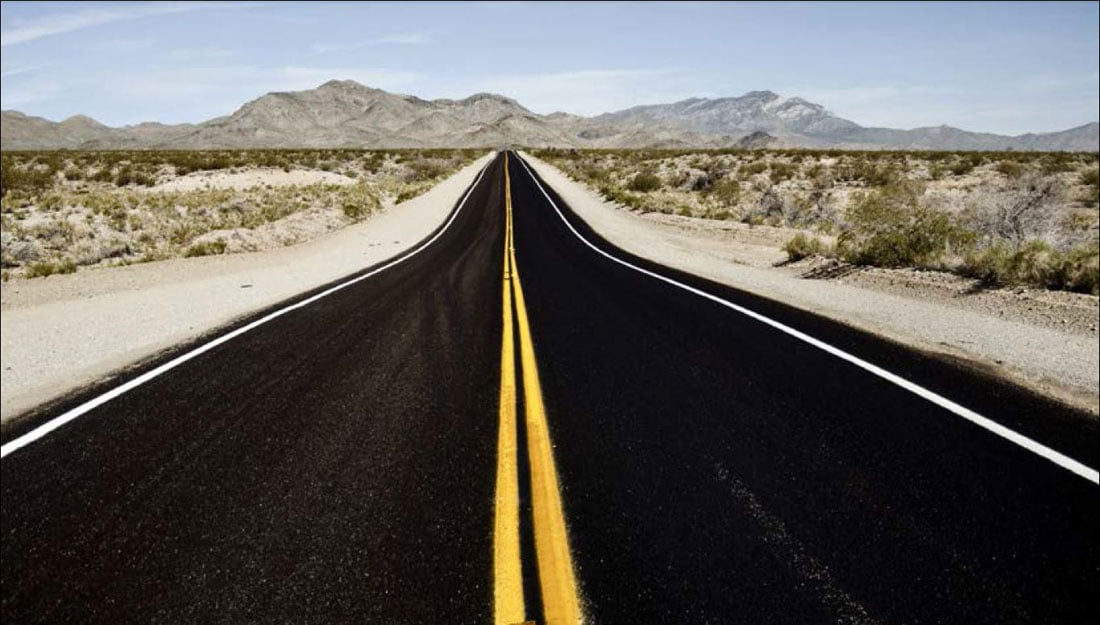 Can we create a desistance agenda?

A very timely report from the Criminal Justice Alliance looks at the growth of desistance theory in criminal justice policy and practice and focuses in particular on the opportunities and challenges afforded by the Transforming Rehabilitation reforms.

The report is based on over 20 in-depth interviews with civil servants, politicians, academics and senior public and voluntary sector representatives. In addition, the authors reviewed government policy from the past four years – looking at documents from the MoJ, NOMS, and the Home Office as well as speeches from senior politicians.

The growth of desistance

The report starts by looking at the reasons for the growth of the desistance idea. Although these were difficult to pinpoint, interviewees talked a lot about the way that desistance theories make common sense. The report’s author, Stephen Moffatt, identifies a number of other factors which make desistance attractive to interviewees:

Overall, interviewees felt that desistance was the best fit with the government’s priority of reducing reoffending.

However, the report also identifies a large number of barriers holding back a desistance perspective. Perhaps most significant of these was the recent increased emphasis on dealing with an increasing number of offenders via imprisonment.

The other main area explored by interviewees was the way in which desistance, 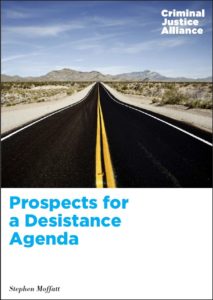 which sees giving up crime as a process, a road to be travelled over time, does not fit well with a government culture which emphasises reducing risk and reoffending via short-term targets.

The report also notes that senior policy makers were not familiar with much of the evidence relating to desistance and were not clear of the mechanisms to put desistance into practice. The fact that there are a number of overlapping theories of desistance seem to cause some confusion and misunderstanding. Interviewees rarely mentioned offenders’ strengths in the positive use of their assets – which, to me, is one of the core defining concepts of the approach.

The report sees Transforming Rehabilitation as providing a real opportunity for change and the innovation which is central to the implementation of desistance theory.

However, the report points out the risk that the new probation providers could merely label all their interventions as a “desistance approach” without making any substantive change, or really seeking to deliver a desistance agenda. There was a similar phenomenon when the National Drug Strategy formally adopted recovery as its primary goal. While many providers embraced the term and sought to make it a reality, many others, at least initially, merely rebranded their existing ways of working.

Nevertheless, NOMS has expressed its desire that the National Probation Service will follow a desistance approach which may be supported by the newly formed Probation Institute. It will also be interesting to see whether Paul Wilson will explicitly take the Probation Inspectorate down a desistance path.