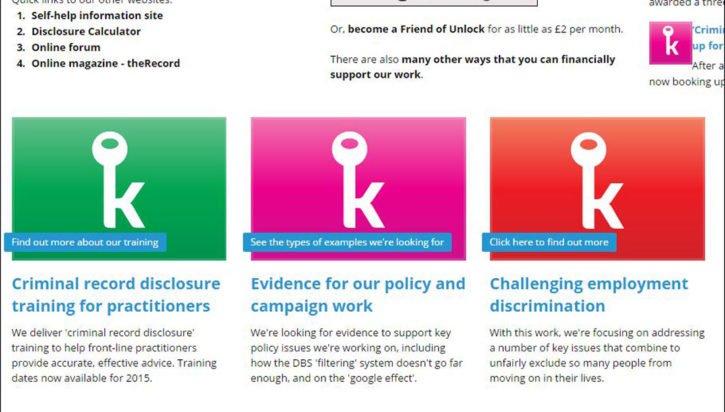 Christopher Stacey, Director of Services at Unlock – for people with convictions, is the latest to set out his top three priorities for the new Justice Secretary Michael Gove. You can follow @unlock2000 and @chrisstacey on Twitter.

Reforms in 2014 to the Rehabilitation of Offenders Act made a huge difference to thousands of people with convictions. However, they don’t go far enough. I would establish a system that involves an individual case assessment, which enables people sentenced to more than 4 years in prison to demonstrate how they’ve rehabilitated in the community, allowing their convictions to become spent.

A similar system would be open to those who have not yet reached the time-limit required by law. I’d also clean up the many technical anomalies with the current law which came about as a result of the reforms, such as how motoring convictions have a default 5 year rehabilitation period, and the ridiculous way that ‘ancillary’ court orders often lengthen the rehabilitation period for a particular conviction.

Recent measures to ‘filter’ minor disposals for certain types of employment checks are limited and only came about due to legal challenges. I would establish a system that makes sure old and minor convictions and cautions are not disclosed on criminal record checks. This would apply to multiple convictions, more offence categories than currently covered by filtering, and would apply to prison sentences too.

3 Lead from the front by ‘banning the box’ across Government

Alongside changes in government policy, there’s a role for more proactive and positive business practice when dealing with the recruitment of people with a criminal record. For example, the ‘Ban the Box’ initiative aims to deal with a common problem amongst mainstream employers – the use of ‘tick boxes’ about convictions on application forms as a way of determining an applicants’ suitability.

The approach of this initiative enables people with convictions to put themselves forward first and foremost on an equal playing field and competing for jobs on their skills and merit. Early indications show the potential for such positive practice to be adopted as a matter of routine, and I would work to embed this into recruitment practice across all Government departments and agencies. I would also look to follow the US example by looking to write this kind of practice into employment law.

#FairChecks: A fresh start for the criminal records system

Unlock and Transform Justice launch the #FairChecks movement to advocate for reform of our outdated criminal records regime. 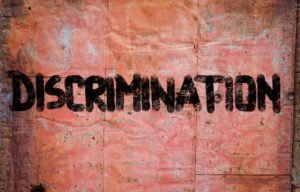 The impact of criminal records on people from BAME backgrounds

Double disadvantage? Unlock report examines the extra difficulties of trying to find a job if you are BAME and have a criminal record. 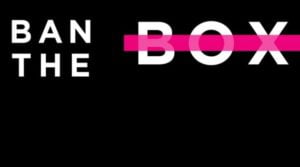 New Unlock report paints a stark picture of confusion and inconsistency when it comes to managing risk around criminal convictions. 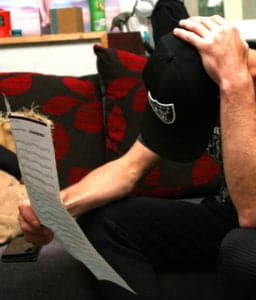 From employment, volunteering and studying at uni, to travelling abroad & buying home insurance, Unlock shows how a criminal record represents a significant barrier to thousands of people, even decades later. 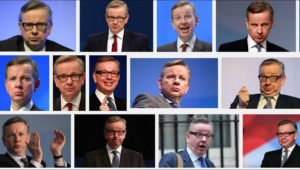 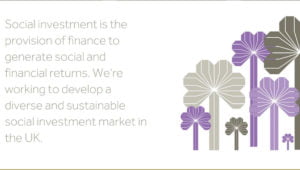