The Justice Committee questions the rationale for TR 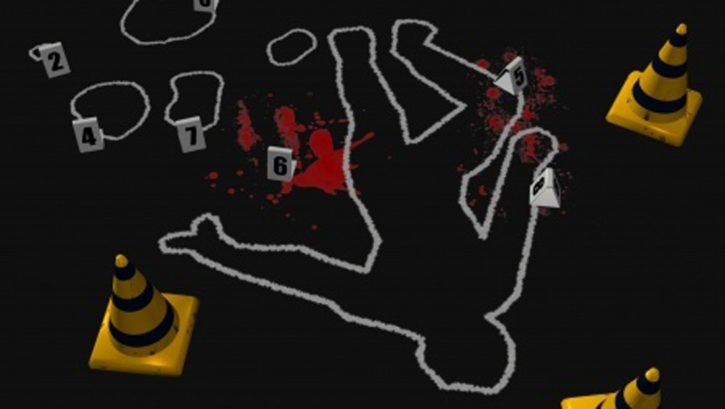 Subscribe
One of the driving forces of TR is the desire to improve reoffending rates and cut costs. The Committee was particularly interested to get a sound cost benefit analysis of the proposed changes. The Committee criticises the MoJ for being "less than forthcoming" with information about the costs of TR and highlights two key points...

On 22nd January 2014 the House of Commons Justice Committee published its interim report on the Government’s Transforming Rehabilitation Programme. This is the first in a short series of posts examining the report’s findings.

The rationale and evidence base for TR

The report emphasises throughout that TR is a radical and controversial initiative with both members of the Select Committee and expert witnesses strongly divided on its merits.

Although the first section of the report is entitled “The rationale and evidence base for Transforming Rehabilitation”, it quickly transpires that although there is a clear rationale – albeit strongly disputed by many contributors to the report – there is very little evidence about key aspects of TR.

Regular readers may remember the Justice Secretary Chris Grayling appearing before the Committee and acknowledging that much of the new plans were untested:

“If you’re a reformer, sometimes you just have to bite the bullet.”

The Committee identifies a number of key aspects of TR which do not yet have any firm evidence base. Of course, Mr Grayling would argue that TR is designed to promote innovation and new solutions to reducing reoffending. Particular issues highlighted in the report are:

This first section of the report highlights three key themes which run through the document: the pace of change; the risks associated with possibly the most ambitious outsourcing project ever (Tom Gash of the Institute for Government again) and a cost benefit analysis of Transforming Rehabilitation.

The scale and pace of reforms

As already stated above, there was a significant split between Committee members and expert witnesses between those in favour of the reforms and those against. However, most witnesses, including some of those who were supportive of TR:

“had significant apprehensions about the scale, architecture, detail and consequences of the reforms and the pace at which the Government is seeking to implement them.”

Radical change involves considerable risk. There has been much debate about the risks of TR and a campaign by opponents for the MoJ to publish the programme’s risk register, which the Ministry has responded to by saying that risk registers are internal documents which governments never publish. The Committee formally asks the MoJ to:

One of the driving forces of TR is the desire to improve reoffending rates and cut costs. The Committee was particularly interested to get a sound cost benefit analysis of the proposed changes.

The Committee criticises the MoJ for being “less than forthcoming” with information about the costs of TR and highlights two key points:

The next post in this series looks at the Committee’s consideration of the transition process from 35 Probation Trusts to the new National Probation Service and 21 Community Rehabilitation Companies.

For basic details of the report – contents, members of the Select Committee etc. – see this post.

Justice Committee’s report on the future of the probation service recommends a caseload limit of 50.

The impact of coronavirus on probation