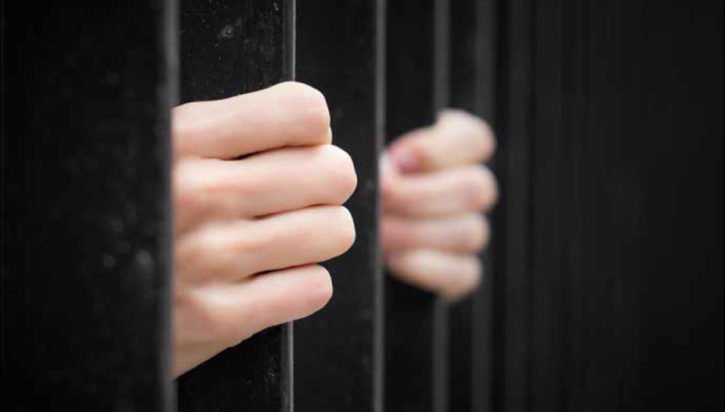 Subscribe
Changes in probation and substance misuse commissioning, combined with the very significant cuts to the prison system, have made it much more difficult for drug and/or alcohol dependent offenders to get the treatment which they need to achieve recovery, in which society needs to tackle crime.

Why reducing drug-related crime is important

The prison drug treatment charity RAPt has just (12 May 2015) launched a series of briefings on a range of issues around drug-related crime. The briefings are based on the organisation’s experience but also on a large database of over 6000 drug and alcohol dependent offenders who have participated in RAPt’s intensive prison treatment programmes

The first briefing is entitled “Why reducing drug-related crime is important, and why the new government needs to act.”

Substance misuse as a driver of crime

It is a well-known fact that a large proportion of crime is related to drug and/or alcohol use. Almost one third (31%) of arrestees who take heroin and crack report committing at least one property offence per day. According to the latest British Crime Survey (2013/14), victims of violent crime believed that their offender(s) were under the influence of alcohol in over half (53%) of an estimated 704,000 incidents.

In fact, a recent Home Office paper argued that the main factor behind the consistent drop in recorded crime over the last 15 years has been the significant increase in the number of offenders in drug treatment.

It’s harder to get offenders into treatment

RAPt argue that any government that is serious about cutting crime must prioritise tackling drug-and alcohol-related crime. However, the charity says that recent changes to probation via the radical overhaul/privatisation that is Transforming Rehabilitation, and to the commissioning of drug and alcohol treatment – transferring responsibility to Local Authorities via Health and Wellbeing Boards – have meant that it has become increasingly difficult to get offenders into drug and alcohol treatment; the best way of tackling their offending. 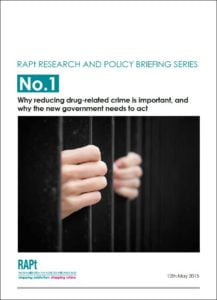 prison treatment programme which features significant involvement from peers who have already graduated the programme.

The programme has been independently evaluated using the usual Police National Computer data and found to cut reoffending significantly. Only 31% of those who completed the RAPt programme were reconvicted in the year following their release – compared with 49% of those in a comparison group who received the standard prison drug treatment intervention (typically the Short Duration Programme). Those RAPt graduates who did reoffend, committed only half the number of offences as the comparison group. The overall reduction in the amount of recorded crime was an impressive 65% – not a figure that turns up in the Justice Data Lab evaluations.

The briefing concludes by arguing that changes in probation and substance misuse commissioning, combined with the very significant cuts to the prison system, have made it much more difficult for drug and/or alcohol dependent offenders to get the treatment which they need to achieve recovery, in which society needs to tackle crime.

The briefing ends with a plea for government to ensure that Health and Well-being Boards, the new probation Community Rehabilitation Companies, Police and Crime Commissioners and prison governors are all required to meet targets of reducing drug-and alcohol-related crime.