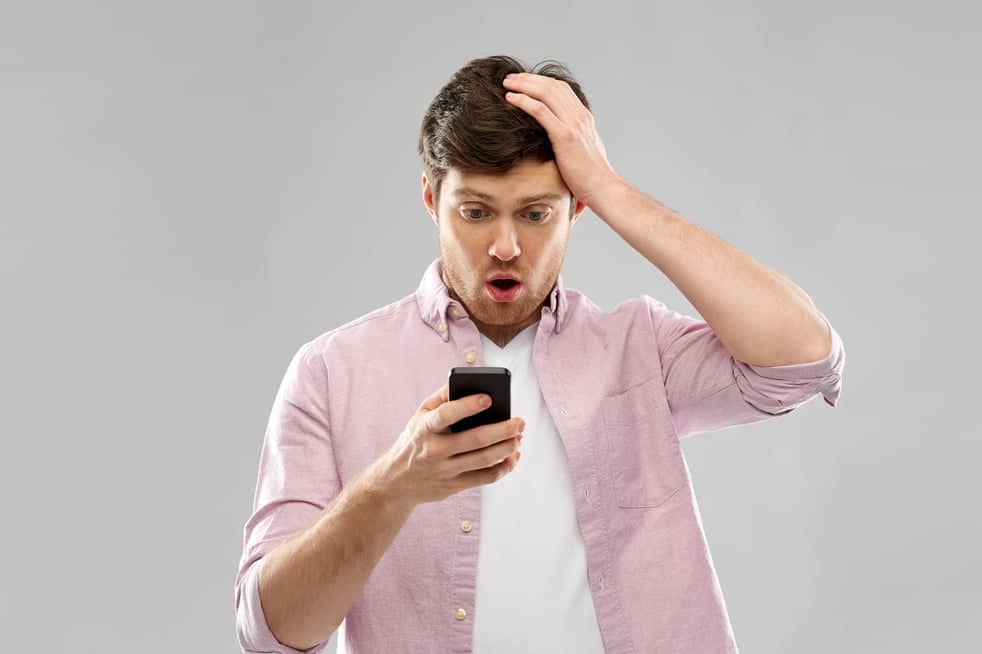 Expanding our understanding of desistance

A new article by Natalie Rutter (@crimnatt) in the latest edition of the Probation Journal makes for fascinating reading. “Social media: A challenge to identity and relational desistance” considers the role of social media in desistance and how this might be different for men and women.

Theoretical work on desistance offers explanations of how and why an individual’s criminal behaviour changes overtime. Although a rapidly evolving area of study, there are a number of agreed core issues. Desistance is now understood to be a continuous process (rather than a single change in behaviour) and to be highly individualised where one person’s reason for changing their life positively might be another person’s reason to escalate their offending. An essential common element of an individual’s desistance is their ability to learn from mistakes and failure, while at the same time building on their success.

There are a number of key theoretical concepts including ‘act desistance’, relating to non-offending behaviour; ‘identity desistance’, which considers the internalisation of a non-offending identity; and ‘relational desistance’, demonstrating how change is recognised by others, which are important to Ms Rutter’s research. She also makes the point that desistance is not solely reliant on the individual, with their identity also being shaped by wider external and social factors. An individual’s relationships can provide a supportive ‘hook’, and the scaffolding for significant life changes, through offering effective opportunities for relabelling. These hooks can also be defined through, for example, the role of legitimate employment which enables access to social capital, and therefore positive opportunities which can influence desistance. For women, research demonstrates that to access available hooks, identities must fit within normative social behaviours in relations to gender.

The study was carried out in one community supervision office, and corresponding women’s centre, within a Community Rehabilitation Company in the north of England. It focused on the narratives of 25 service users between late 2017 and early 2019. The research looked at how the coverage of individuals’ offending online and in social media had an impact on the men and women in the study.

The service users interviewed for this study shared narratives and experiences of their involvement, and engagement, with social media platforms where news articles about them were visible. This influenced their sense of self, their confidence in their wider community, employment opportunities, and loss of relationships in which they deemed positive and that previously provided them with support. Having their crime and personal details shared on social media made it difficult for people to move on from a crime they had committed:

obviously when I got put in the [local paper], I got a lot of hate then . . . like obviously people that didn’t know me was giving me a lot of s**t . . . but then I just changed me name on Facebook . . . it’s the way they put in the paper want it, like it said ‘out-of control mum of one’

Having already been formally labelled as an offender by the police and courts, stories and comments on social media exacerbated the labelling and stigma which people had to cope with, often having to change their online identities and block previous and new contacts.

Rutter describes how social media removes an individual’s agency, as they have no choice or control over what is being said or shared about them within these online spaces. Nor do they have any influence over how others may interact or comment on these public posts, or articles, demonstrating limited control over identity. As we have seen agency – control over one’s own life – and identity are key to successful desistance journeys.

Loads of people slagging me off on the newspaper [online] and people saying don’t read it and I read em . . . hang her. I thought god I haven’t murdered anybody there is some cruel people out there . . . that’s when the really nasty comments started coming and all this lot because they thought I was praying on old women …

I did get a job after it . . . but when it all came out in social media and everything what I had done, they had to let me go . . . there was too much in the social media . . . I was all online . . . and a lot of people put where I worked and stuff . . . I just wish that it hadn’t gone in the paper and I might still be working where I was working.

Rutter did also document some positive outcomes from social media for a minority of the people in the study.

Social media is part of the fabric of modern life, so it is unrealistic to expect those undertaking community supervision not to engage with online spaces and platforms. It is important to harness the positivity that can be created and received on social media and within online spaces if desistance is to be supported, but the damaging impact of negative social media interactions also need to be addressed.
As researchers, and practitioners, working in criminal justice, it is our responsibility to begin to recognise, understand, and support the harm, pain, and hurt caused by public labelling and stigmatisation that takes place within online spaces and the challenges this creates for an individual’s agency and their wider structural circumstances.

I expect to see much more research on this fascinating subject in the near future. 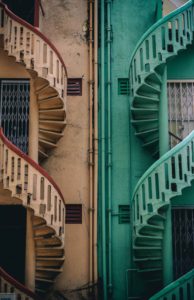 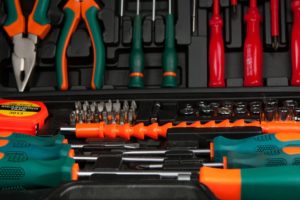 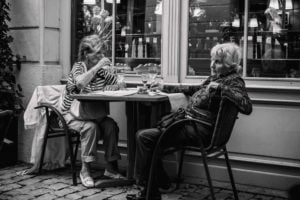 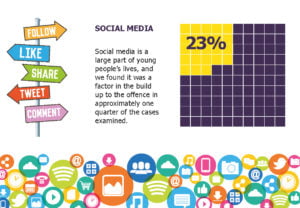 Bob Smith, HMI Probation lead inspector, digs deeper into the issues of trauma-informed work with young offenders and the impact of social media.