Social media as a source of criminal information 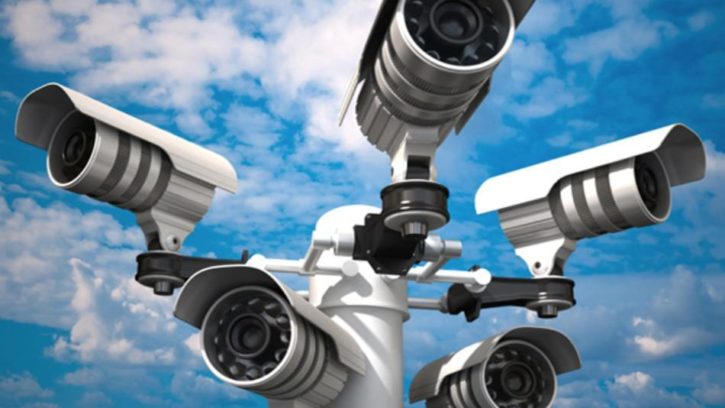 This is the second in a series of posts based on the recent COMPOSITE report on police use of social media across Europe.

Social media as a source of criminal information

The COMPOSITE report on the adoption of social media by police in Belgium, the Czech Republic, France, Germany, Italy, Macedonia, the Netherlands, Romania, Spain and the UK found that all these European police forces routinely examined suspects’ social media sites as a key source of information.

One of the key findings is that information relating to crimes and their perpetrators can frequently be found online swiftly and with relatively low input of effort and resources when compared to more traditional lines of inquiry.

Interestingly, most countries reported that there had been relatively few legal problems about applying their usual standards and procedures to online investigations.

There are specialist squads to undertake advanced IT forensic work or to conduct (often largescale) investigations into Cybercrime.

However, most non-specialist police officers routinely used social media as a key source of information – indeed, most of it (including blatantly incriminating material) is in the public domain already.

COMPOSITE found that European police interaction with social media providers in their respective countries is relatively straightforward since it typically follows national laws and orders from prosecution authorities.

The main exception is when these social media providers are not based inside the country undertaking the investigation.

This is, of course, always the case with Facebook which operates under US law.

Accessing closed data sources within Facebook accounts requires European police forces to follow official procedures and it can be a lengthy process to get access to the requested data.

Facebook has a team to work with law enforcement agencies.

Facebook collaborates with police forces across Europe in international operations, for instance against child abuse and child pornography.

When contacted by a law enforcement agency, Facebook offers to freeze the users’ data so that it can be shared with the police once the official international police support request has been provided.

The COMPOSITE report does not cover whether European police forces are being pro-actively contacted by Facebook because of the organisation’s concerns about possible criminal behaviour on their site.

Facebook operates an automatic scanning software which flags suspicious chat exchanges to Facebook security employees who then decided whether to notify police.

The software pays more attention to chats between users who don’t already have a well-established connection on the site and whose profile data indicate something may be wrong, such as a wide age gap. The scanning program is also “smart” – it has been programmed to identifycertain phrases found in the previously obtained chat records from criminals including sexual predators.

Further details of the Facebook software can be found in this Mashable article.

However, co-ordinated, large-scale operations like the NYPD use of Facebook to arrest 41 members of a Brooklyn gang described in the video below remain rare.

If you know better, please contribute via the comments section below.

Tune in next Monday for a post on how different police forces across Europe have developed their voice in social media.