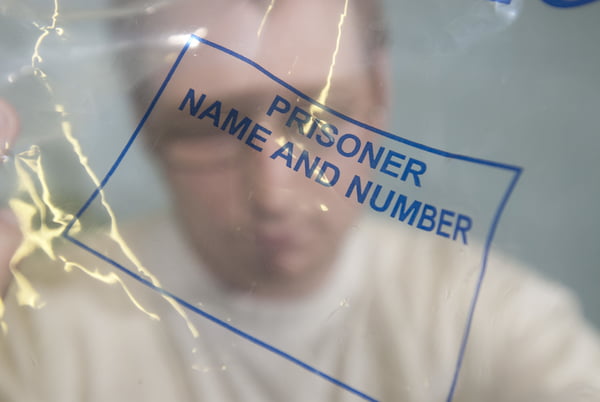 Payment by results has been getting a fairly consistent bad press recently with concerns about the funding mechanism’s use in the Work Programme, Drug Recovery pilots and worries about how it will work for the new reducing reoffending contracts. So it was refreshing for me to see an example of a successful (albeit smallscale) example of PbR at last week’s No Offence (@NoOffenceCiC) conference. West Yorkshire succeeded in driving down their youth custody rate by a third through a PbR approach.

Payment by results has been getting a fairly consistent bad press recently with concerns about the funding mechanism’s use in the Work Programme, Drug Recovery pilots and worries about how it will work for the new reducing reoffending contracts.

So it was refreshing for me to see an example of a successful (albeit smallscale) example of PbR at last week’s No Offence (@NoOffenceCiC) conference.

This blog post is based on a presentation made at the conference by Paul O’Hara Families First Manager at Bradford Council on the West Yorkshire Reducing Custody Pathfinder.

The Youth Justice Board knew that youth custody rates varied massively across councils in England and Wales and set up a PbR pilot to incentivise local authorities to do better.

The deal was that if pilot areas could reduce the annual number of custody “bed nights” locally, they would receive additional payment by results funds to reinvest in local reducing offending services.

The PbR model was particularly constructive. Pilot areas received the money up front and only lost out if they failed to achieve the target at which point the funds would be “clawed back.”

Even more generously, pilot areas were given the opportunity to pull out of the contract without any penalty half way through the two-year pilot  if they were concerned that they weren’t going to meet the target and did not want to put their funding at risk.

Disappointingly, (given the West Yorkshire success story) at least two pilot areas did exercise their option to leave the pilot half way through.

West Yorkshire received £1.55m over two years to try to achieve a 10% reduction in the use of custody for young people.

The first thing that the five Youth Offending Teams across West Yorkshire did was to look at why local young people were in custody.

They found different causes in different areas including a lack of accommodation and remand foster carers and mainly law-abiding young people being actively recruited into Class A drug dealing.

But the biggest surprise was that the number one reason for young people being sent to custody was that they had breached some form of supervision. 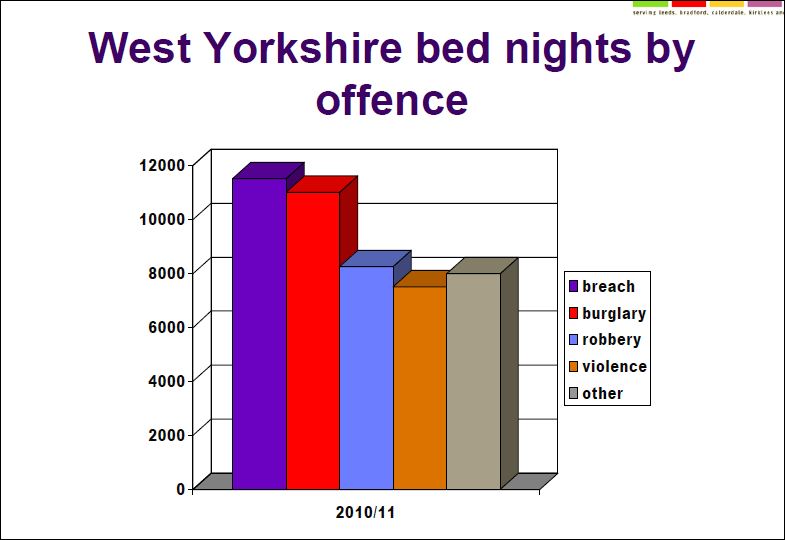 The prospect of securing considerable funds to reinvest in local services (and the fear of losing funding if they failed) drove those leading the pilot on. They made a big effort to communicate the reasons behind the initiative to front line staff and allowed local areas to develop their own responses.

Hearteningly, the most important of these was to prioritise “old-fashioned” high quality work, doing more outreach work and engaging young people into helping services – an approach which successfully drove down breach rates.

Not only did West Yorkshire achieve its 10% reduction target, it exceeded this target by an extra 23%. 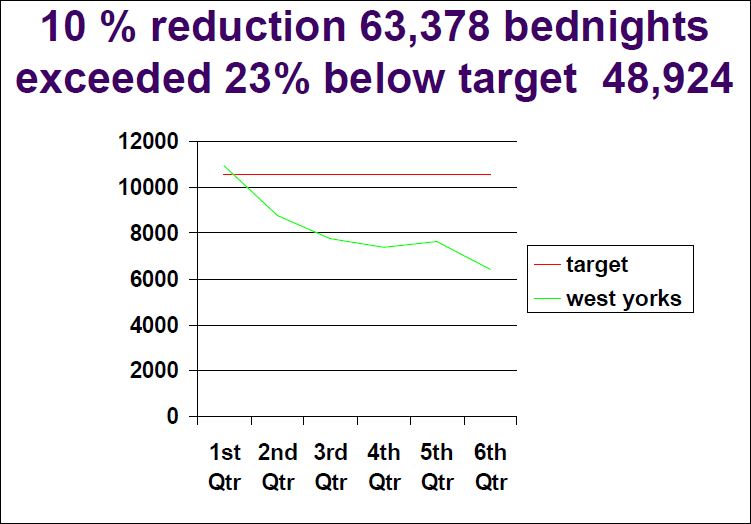 That’s right, this PbR pilot resulted in a one third reduction in the use of youth custody in West Yorkshire which may well have a knock-on effect on reducing young adult offending over the next few years.

Of course the project required a lot of commitment and hard work from a large number of people.

One of the key challenges to tackle was reassuring local police that the pilot didn’t mean just letting young people get away with crime. In reality, the opposite happened with young offenders engaged in a range of services which got them to acknowledge their offending and tackle the reasons for it.

My view is that this pilot is an embodiment of the three critical success factors for a successful payment by results project: