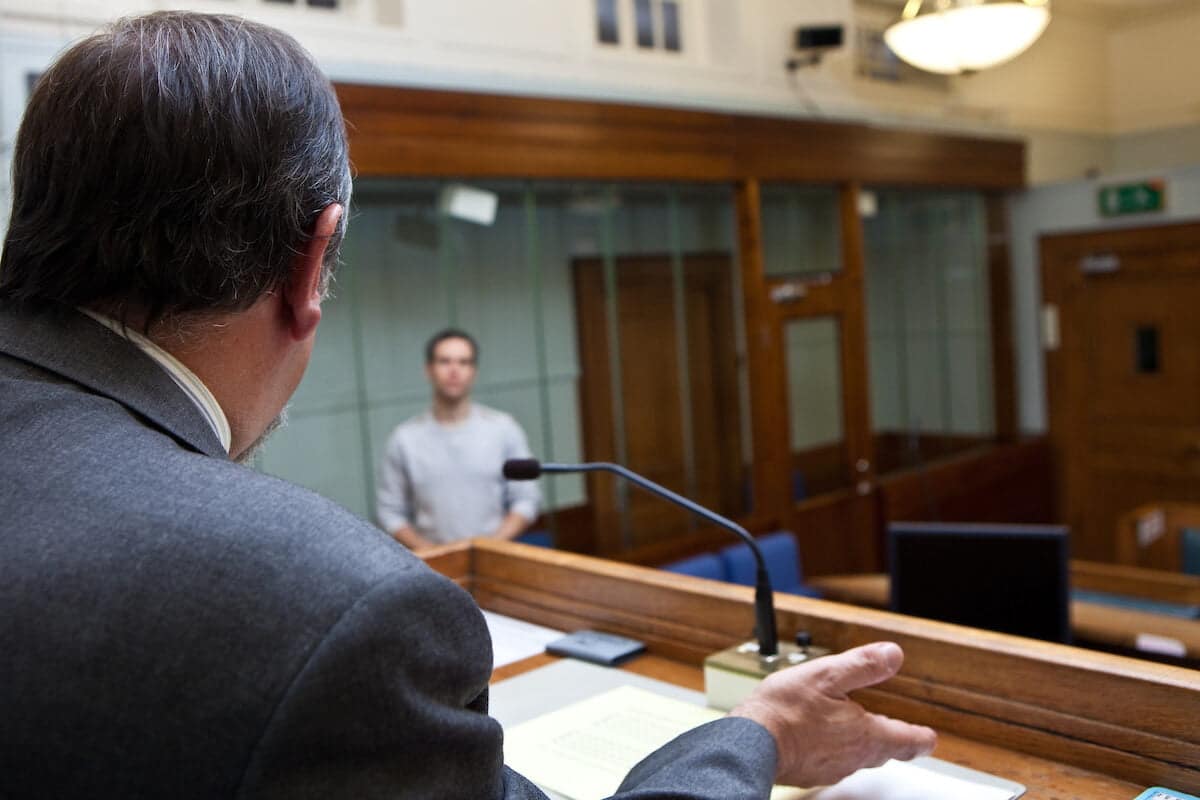 The Sentencing Reform White Paper is a mixed bag of tougher sentencing and more progressive ideas.

A game of two halves

Today’s publication of the Sentencing Reform white paper has created some interesting responses from media and criminal justice stakeholders alike. On the one hand, the paper is full of “tough on crime” commitments to impose longer sentences on the most serious crimes. On the other, there are a number of more progressive initiatives promised including reform of the Rehabilitation of Offenders Act and the piloting of problem-solving courts. The Justice Secretary, Robert Buckland, describes this approach in his foreword to the white paper:

“What we need is a new, smarter approach to sentencing. A system that takes account of the true nature of crimes – one that is robust enough to keep the worst offenders behind bars for as long as possible, in order to protect the public from harm; but agile enough to give offenders a fair start on their road to rehabilitation.”

The paper is divided into five main topics:

Automatic Release: Sentences passed by judges and magistrates in our courts are criticised, often not for their overall length, but for the shortness of the time offenders actually spend in custody. The blanket use of automatic early release has undermined confidence in the system. Too many serious and dangerous offenders are still released too early from custody; this risks public safety, and means the time spent in prison does not always properly fit the crime.

Improving Confidence: Confidence in non-custodial sentencing options is low, and we need to win back the confidence of the judiciary and the public in our delivery of community sentencing. Sentencers and the public need to be sure that there are effective non-custodial options for low-level offenders. We want to ensure that a wider range of non-custodial sentencing options are available to the courts, by capitalising fully on Electronic Monitoring technology, alongside enhanced community supervision delivered by a reformed National Probation Service and an expanded use of existing non-custodial conditions.

Addressing the Causes of Offending: We have not done nearly enough to tackle the causes of offending, particularly where it is driven by drug and alcohol misuse. In 2018/19, 28% of men and 42% of women entering prison reported having a drug problem. These issues are associated with offending, particularly low-level, repeat offending. Whilst we have had routes available to help treat and manage these needs in the justice system, as well as mental health needs, there have been too few options available to sentencers, and not enough confidence in the quality of these services.

It is a lengthy (115 page) white paper and I have only really listed the headline points below.

There are a raft of proposed measures in this section:

Supervising offenders in the community

A commitment to reform the criminal records regime, to reduce the time periods after which some sentences become spent for the purpose of some criminal record checks (see graphic above).

The balance in this section is much more on toughter custodial and community sentencing. Commitments include:

Thanks to Andy Aitchison for kind permission to use the header image to this post. You can see Andy’s work here.