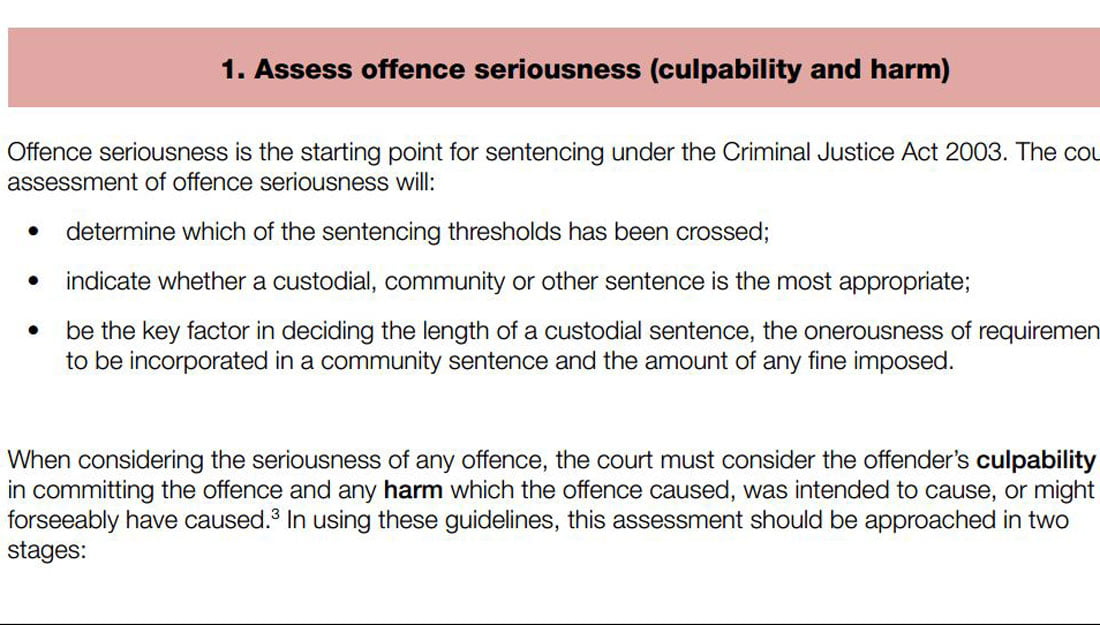 The Coalition’s policy of making prison “not smaller but cheaper” has left the system in a parlous state, endangering prisoners, staff and the wider public. An urgent rebalancing of penal policy is required to create an affordable and effective approach to people in conflict with the law.

Rob Allen is a vastly experienced researcher and consultant on criminal justice issues and is the fifth contributor in the current series setting out the top three priorities for the new Justice Secretary. You can read Rob’s blog here and follow @robroballen on Twitter.

If I were Justice Secretary, my main priority would be to curb the growing prison population so that those who do genuinely need to be locked up can be held safely and in ways which equip them to desist from crime. The Coalition’s policy of making prison “not smaller but cheaper” has left the system in a parlous state, endangering prisoners, staff and the wider public. An urgent rebalancing of penal policy is required to create an affordable and effective approach to people in conflict with the law.

By May 2016, I would have taken action on three main fronts to achieve this.  First I would have instructed the Sentencing Council to revise guidelines in such a way that sentence lengths are reduced by a quarter and to produce specific guidelines for women which create a much stronger presumption against the use of prison.

Despite the debate about the appropriateness of short term sentences, it is an increase in the length of jail terms which has driven growth in prison numbers, (prompting the need for the Wrexham Super Prison which I’d axe on day one).  I’d actually want more short prison sentences – but instead of long ones. Reducing sentence lengths might be a tough call politically but opposition is likely to be short-lived. Over time, it would enable resources to be used to strengthen community based responses to offending which produce much greater public benefit.

Second I would have fundamentally altered the ways such resources are allocated by progressively introducing justice reinvestment measures.  The costs of prison would be devolved to local agencies in order to incentivise investment in prevention, alternatives to prison and resettlement activities.

If Greater Manchester can be given control of its £6 billion health budget, there is no reason not to move responsibility for criminal justice costs out of Whitehall along the lines proposed here . Local authorities would assume all of the costs of custodial placements for under 18’s from April 2016- costs which would not include the proposed Secure College which would be scrapped on day two.

The Youth Justice Board

Third, additionally on young people, I would have expanded the remit of the YJB to cover young adult offenders and legislate to give police, prosecutors and courts the flexibility to treat 18-20 year olds in the same way as under 18’s in appropriate cases.

This is an age group which is highly malleable to change but has been neglected by successive governments. Stronger multi agency teams to supervise and support young adults the community together with better staffed and equipped custodial establishments could start to bring down their high rates of re-offending and the financial and social costs which they entail. Areas could be invited to bid to run pilot “Young Adult Offending Teams” from day three, with a view to mainstreaming the approach during the government’s second year.
The purpose of this blog series is to stimulate a debate about where our criminal justice system should be heading. I’d love to hear your thoughts on what the justice priorities should be. 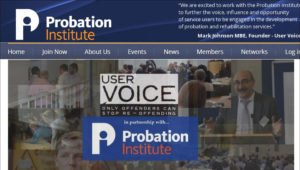 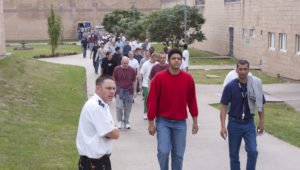 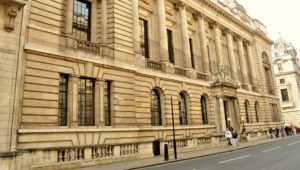 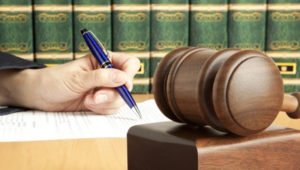