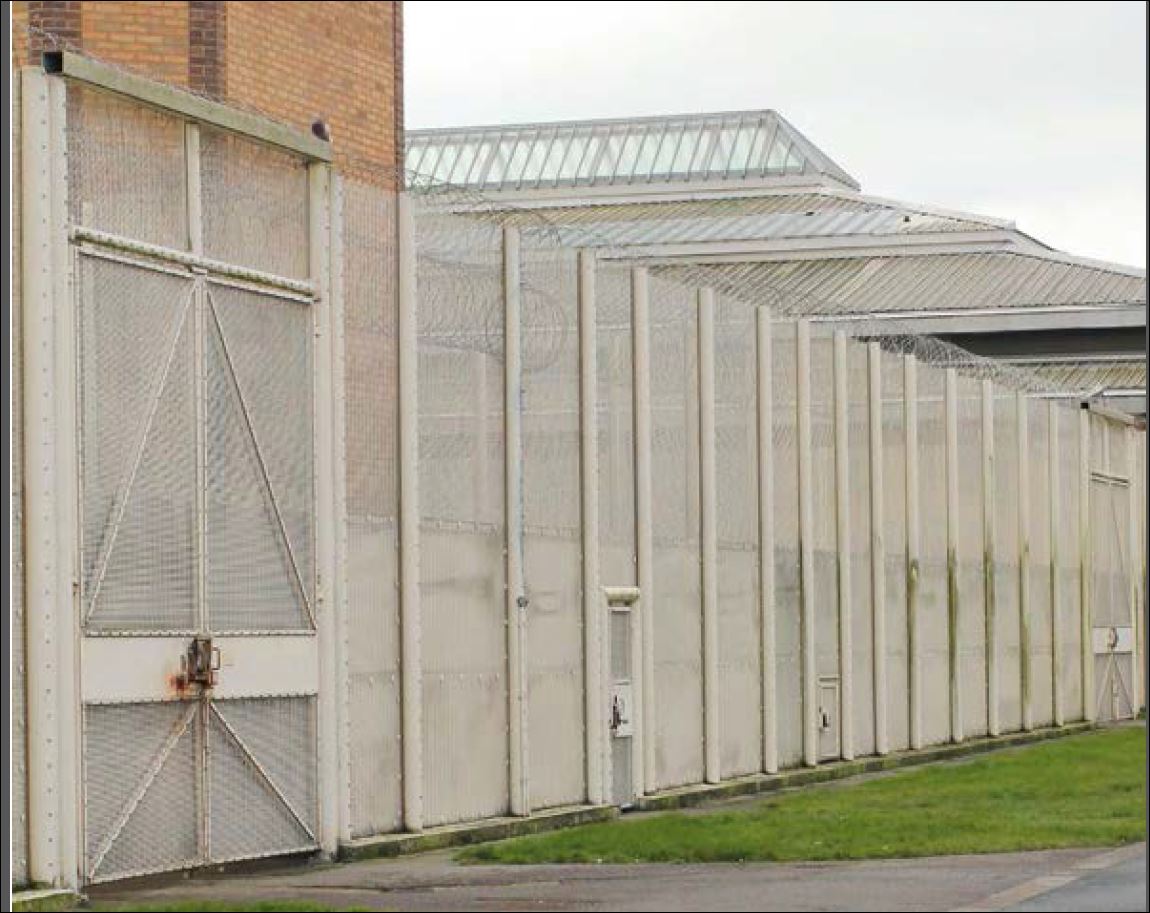 The latest edition of the Prison Reform Trust's Bromley Briefings shows the desperate state of the prison system in revealing detail.

Prisons are an emotive subject and when the spotlight is on prison reform as it is now with new Justice Secretary Michael Gove’s emerging plans, it’s invaluable to be able to check your facts.

The most valuable reference point for most people interested in penal reform remains the Prison Reform Trust‘s regular Bromley Briefings.

Here are some key facts from the briefing, on this occasion, I’ve tried to dig a bit deeper and not focus on the headline findings with which many regular readers will be familiar.

Regrettably, most of us know that assaults, deaths and suicides have risen substantially in recent years. Other worrying statistics which demonstrate the deteriorating safety levels in our prisons are:

Despite the formal ending of Indeterminate sentences for Public Protection (IPPs), its legacy still has a massive impact on the prison population:

Unsurprisingly, the details of funding for prisons make for dispiriting reading:

As readers will be familiar from a number of highly critical prison inspector reports, the performance of prisons has been deteriorating markedly:

This edition of the Bromley Briefing clearly shows that the prison system is swiftly approaching breaking point. It remains to be seen whether the MoJ’s plans for penal reform will have any impact — especially since it seems rather unlikely that Mr Gove will still be Justice Secretary in a few weeks time.

Assessing the impact of maternal imprisonment

Sarah Beresford calls for a child impact assessment for every child with a primary carer in prison.