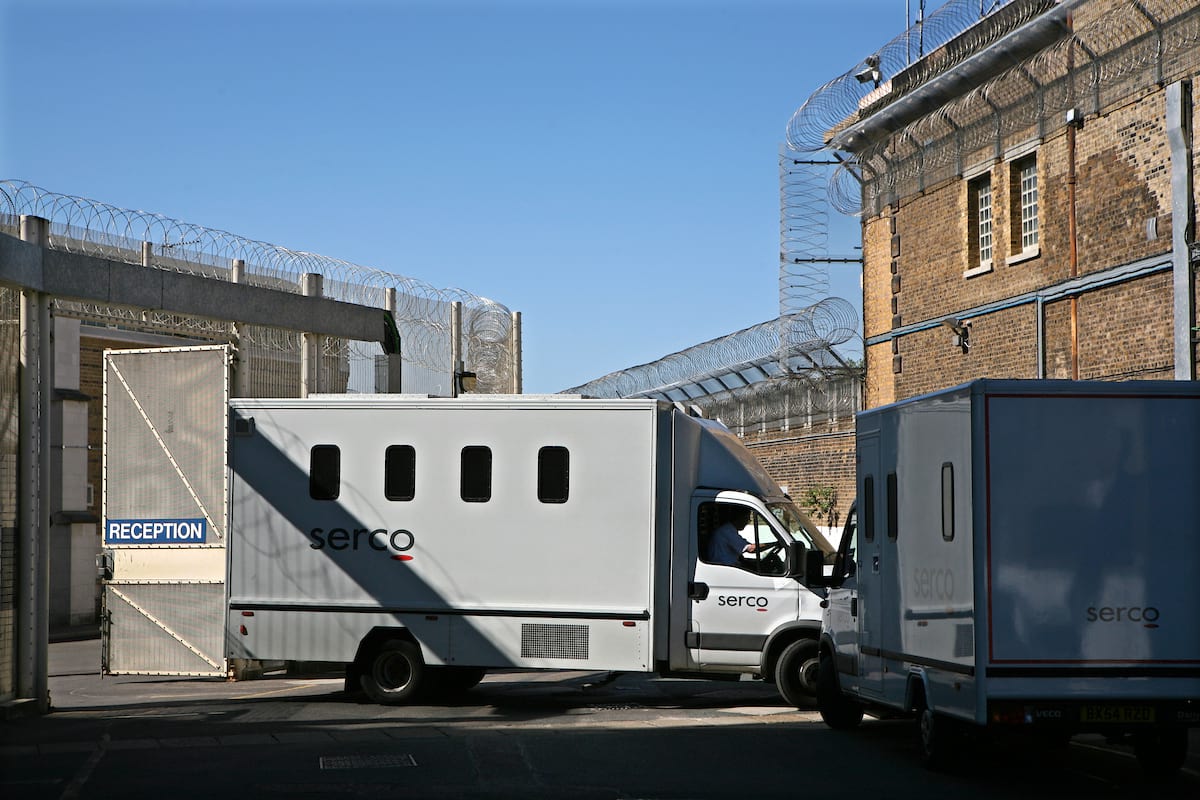 The justice system is ill-equipped to deal with ever-rising numbers of remand prisoners, a report published today by the House of Commons Justice Committee has warned. Despite facing similar challenges to the wider prison population, in areas including mental health, addiction and maintaining contact with family, there is little support for remand prisoners either in prison or on release. The Committee calls for greater use of community alternatives to custodial remand, particularly for non-violent offences, and improved support for those subject to custodial remand.

In the first half of the last decade, there was a decline in the remand population. However, recent years have seen a significant increase—as of 30 September 2022, the daily remand population stood at 14,507. This represented a 44% increase from 31 March 2020 when the population was 10,043. The remand prison population is currently the highest it has been for at least 50 years. You can see the projections in the chart I have reproduced from the report below.

Ongoing backlogs in the court system have been a primary driver behind the growth in the remand population, despite a decline in the number of cases entering the courts since the pandemic. There are concerns that a return to pre-pandemic case levels could further exacerbate the growth in the remand population. The Committee says that whilst custodial remand is vital for protecting the public from those charged with violent crime or deemed at risk of absconding, evidence suggests it is increasingly being used for non-violent offences, particularly where the defendant is a persistent reoffender. Growth in the use of custodial remand is also feared to be driven by the absence of community provision to support vulnerabilities such as drug abuse, homelessness and mental illness. Also, female defendants are often held on remand despite posing a low risk to the community and for crimes that do not carry a custodial sentence.

The Committee calls for an independent review into the application of the Bail Act 1976, the legislation governing the use of custodial remand, to investigate whether it is still operating as intended. It also calls for a review of the legal framework for custody time limits to determine whether it is effective in ensuring defendants are not deprived of their liberty for longer than is reasonable.

Increasing pressure on the system

The increase in the number of remand prisoners is placing severe pressure on an already struggling prison system and the report warns that entire prisons risk becoming dedicated to remand prisoners by default. Remand prisoners do not automatically receive the same level of support as the sentenced prison population. They are held in Category-B prisons which have some of the worst conditions and overcrowding in the prison estate. Upon leaving prison, remand prisoners face many of the same challenges reintegrating into their communities as those convicted of a crime, however they are not given the same level of support. Those found not guilty at trial are not entitled to any support at all on release.

The Committee calls for greater support for remand prisoners. As a minimum, the prison service should ensure they receive the same access to mental health services, drug treatment, education and training as the rest of the prison population, and that their entitlements to visits are met. More investment is also needed in the prison estate to improve the conditions in Category B prisons to alleviate current overcrowding and understaffing. The Ministry of Justice also needs to ensure that there is adequate support available on release, particularly for accommodation services. Furthermore, those who are acquitted should be entitled to the same discharge grant as those who are sentenced and then released.

The Committee calls for improved use of alternatives to custodial remand, including conditional bail and electronic tagging. This would enable those facing trial to maintain vital links to family, jobs or accommodation reducing the potential for disruption to their lives when they have not yet been convicted of a crime. It would also reduce the need for support upon release from prison. Work should also be done to improve awareness of alternative measures among magistrates so that they are more readily utilised.

Greater use of video technology could also help speed up the justice process by facilitating routine hearings. It could also aid remand prisoners in maintaining contact with their families. However, the Committee warns that this must be used carefully to ensure that fundamental principles of justice are maintained.

Thanks to Andy Aitchison for kind permission to use the header image in this post. You can see Andy’s work here

The Justice Committee calls on the Government to re-sentence all prisoners subject to IPP sentences.

Justice Committee calls for root and branch reform of mental health in prisons.

We need to tackle the surge in children remanded in custody

New Howard League project to tackle surging use of remand among children in custody.