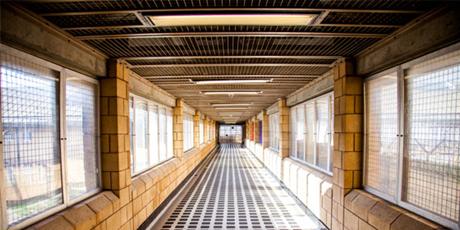 The announcements in the Queen’s Speech of the government’s ambitious plans for penal reform came in the same week that the BBC 10 o’clock news ran a series of items on how our prisons are becoming more dangerous places and the House of Commons Justice Committee published its report on Prison Safety.

The Justice Committee report contains a litany of deeply worrying statistics including these: 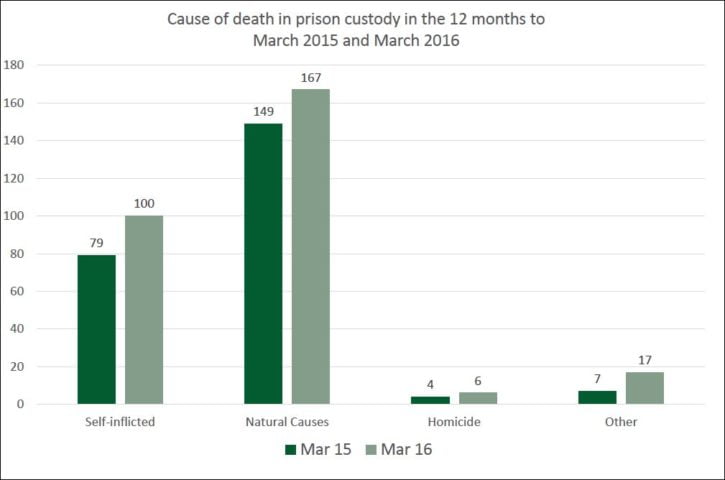 Despite NOMS efforts, the Justice Committee expresses serious concern over the MoJ’s ability to recruit sufficient staff which they see as central to the deterioration of safety in prison:

Mr Selous confirmed to us on 26 April 2016 that the 2,250 extra prison officers recruited when the Ministry went “full throttle with a major recruitment programme” in 2015 had resulted in a net gain of only 440 officers.

The Committee expresses the view that NOMS do not fully understand the problems with staff retention which has prevented it from getting a grip on the issue.

The Justice Committee is blunt in its criticisms on the failure to improve prison safety:

Overall levels of safety in prisons are not stabilising as the Ministry of Justice and the National Offender Management Service had hoped, let alone improving. This is a matter of great concern, and improvement is urgently needed.

They conclude that there is little chance of Mr Gove’s penal reform programme succeeding unless the trends of escalating violence, self-harm and suicides can be reversed.

The plan should include both preventative measures and punitive ones, and should provide objectives, accompanied by indices to assess the impact these are having. It should encompass action NOMS is taking with regard to recruitment and retention of prison staff, the implications of the Secretary of State’s review of benchmarking, and should also address the apparent lack of observance of professional standards by some officers through the Corruption Prevention Strategy.

Justice Committee calls for root and branch reform of mental health in prisons.