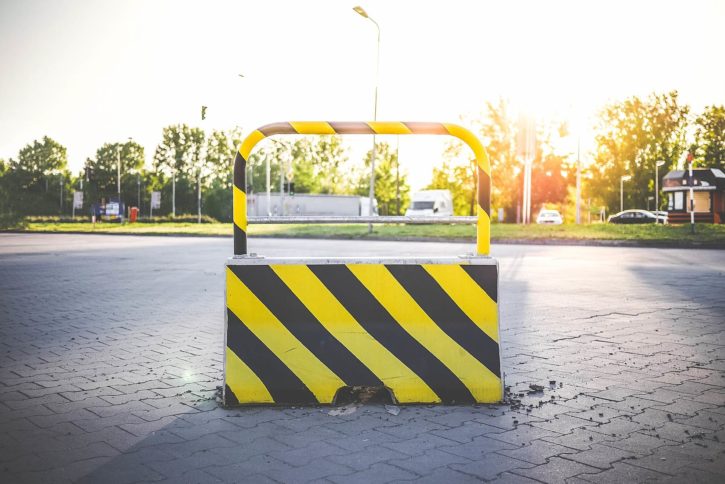 Earlier today, new Justice Secretary Liz Truss, made her initial appearance before the Justice Committee and caused surprise and concern among MPs when she refused to guarantee that the new prison reform legislation which was the centre piece of the Queen’s Speech would go ahead.

When asked by Bob Neill, the justice committee chairman, if the prison reform bill was going to go ahead, she replied:

We are looking at that at the moment. It will be in the plan … I am not committing to any specific piece of legislation at this stage.

The justice secretary said that it was essential the prison reform programme would work and could be deliverable, and implied that there was not yet any detailed Ministry of Justice plan to deliver the programme.

It is a bit difficult to say at this early stage. I want to lay out a plan. The pace of what is happening on the ground will not slow. The key thing is that it has to be deliverable and we have to do things in the right order. That is what I am looking at.

She went on to say:

I am working on a delivery plan at the moment, which we do not currently have… My predecessor was specifically focused on reform prisons, which I think are an excellent idea. I am looking at the overall system in which they operate as well …. I am not committing to any specific piece of legislation at this stage. That will be in the plan.

Are we not going to get one? It is surprising that you can’t tell us whether it will happen in this session.

Ms Truss’ predecessor Michael Gove promised that a prison reform green paper would be published this autumn and a major prison and courts reform bill introduced early next year. He announced the creation of six “reform” prisons, ( Coldingley, High Down, Holme House, Kirklevington, Ranby and Wandsworth), but the promised autonomy for their governors is severely restricted by current legislation.

The justice secretary also declined to give further details on the new specialist “jihadi” units in maximum security jails saying only that the would hold a small number of the most subversive prisoners. But she refused to say how many units were planned or how many they would hold.

Here are some of the Justice Secretary’s key statements, as tweeted by the Justice Committee’s official Twitter account: (@CommonsJustice)

.@trussliz does not seek “arbitrary reductions” in prison numbers. pic.twitter.com/XP1N6ohXbm

.@trussliz: Government is looking at how Transforming Rehabilitation reforms are working. pic.twitter.com/UY4KXNTyY7

.@trussliz says bill of rights is a manifesto commitment that “we will be proceeding with” pic.twitter.com/OD647Yee55

As respected commentator Rob Allen notes; Liz Truss is not putting any plans on hold here as Michael Gove had not got so far as outlining even an outline plan to reform prisons and it may well be that she feels she needs to get a good understanding of the prison system before hitching her political star to its reform.

Clearly the language of redemption has departed with Mr Gove; Rob Allen comments that Ms Truss tends to speak like the management accountant she used to be.

We will have to wait and see whether a less rhetorical turn of phrase has any impact to whether the penal reform programme gets off the ground.

You can see the official recording of the Justice Secretary’s appearance in full below: (it’s easiest to view by clicking on the full screen button) 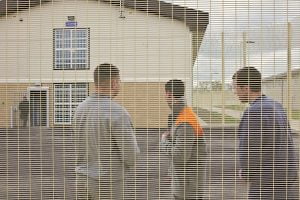 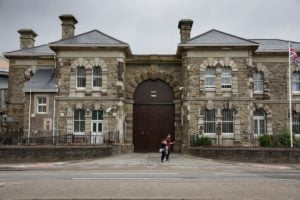 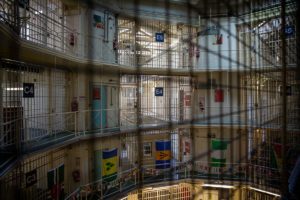 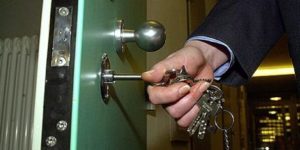