Today, User Voice has published a new report on what it’s like to be in prison or on probation during lockdown. The organisation listened to the vies of 747 people in 14 prisons and 1,450 people on probation in 13 areas between April and July this year.

"It's a frustrating time for me as the 23 hours lock up has stressed my mental health. I suffer from PTSD and sometimes have vivid flashbacks of past incidents. Earlier this week, I was taken on an "act" as I was having suicidal thoughts. Since then my medication has been re-stabilised and I feel much better. I haven’t been able to implement my coping mechanisms as I have no access to education, employment or general time out of my cell which allows me to have some form of normality."

The report highlights a number of key issues including communication, physical and mental health, regimes and visits.

Communication was a common theme with a lack of consistent information. For instance, prisoners at one prison were surveyed about what resources they wanted to see opened up first – education, gym, etc. – but then weren’t told what was decided as a result.

A quarter of people contacting User Voice during lockdown reported trying to access mental health support and struggling to survive without any face-to-face support.

A number of people told User Voice they were not receiving the right medication. This ranged from individuals entering prison who were not permitted the medication they take in the community; prisoners returning from hospital appointments refused the medication prescribed by the hospital doctor; and prisoners who had injured themselves and were not prescribed adequate painkillers.

In addition to the difficulties of coping with such a heavily restricted regime, many people highlighted the poor state of facilities including cells, but also prison wings, showers and recreational facilities. Some reported that little if any routine maintenance is taking place, with the result that cell conditions are deteriorating, and that prisoners do not have access to cleaning products.

While prisoners understood why social visits have not been permitted, they spoke of how they were struggling not seeing family and friends for such an extended period of time, making any mental health issues worse.
Now that social visits are starting again in some places. Many people are concerned that they still won’t be able to see their children due to long journeys and shorter visiting times or additional complications such as children who are living in separate households not being able to come together.
There was frustration about the lack of video visits and the speed that they are being rolled out across the prison estate. Given the complications for some when it comes to social visits and the likelihood of changes to restrictions in the community, video visits will remain essential in the coming months.

User Voice’s main findings from the people they spoke to who were on probation were: 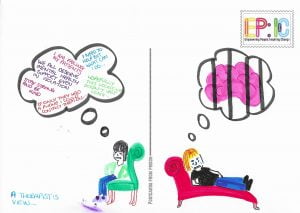 Postcards from the edge of prison lockdown

EPIC give prisoners a voice from inside lockdown by inviting them to send postcards from inside.

The impact of prison lockdown on mental health

Large study finds the mental health of half of all prisoners has deteriorated over lockdown. 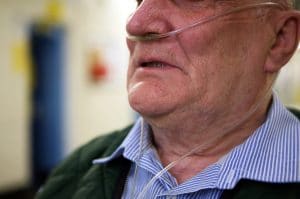 The impact of prison lockdown on physical health 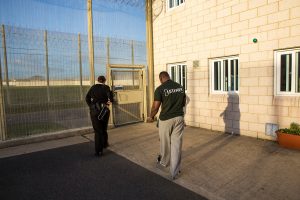 What do people in prison think about the COVID vaccine?

800 people in prison give their views on the COVID vaccination 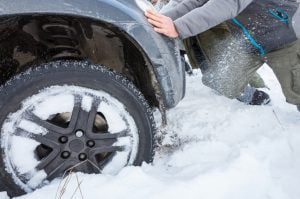 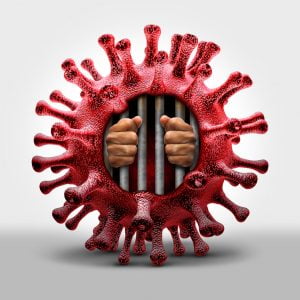 People dying of coronavirus in prison

The Prisons and Probation Ombudsman has published her first report on people dying of COVID-19 in prison.