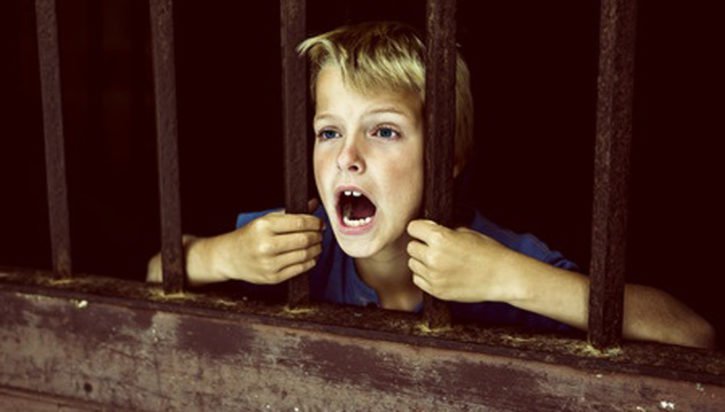 Subscribe
It's my depressing conclusion that much of the YJB's meticulous work to prevent any more children dying in custody may be undone by the creation of large Secure Colleges such as the initial 320 bed institution currently under development in Leicestershire.

The Youth Justice Board recently (13 October 2014) published a very important report: Deaths of Children in Custody: Action Taken, Lessons Learnt. It explains the actions taken by the YJB in response to recommendations made by the Prisons and Probation Ombudsman, Coroners and Serious Case Reviews following the deaths of 16 children in custody since 2000.

All these sixteen were boys; seven were aged 17 years, five were 16 years old, three were only fifteen and one boy, Adam Rickwood, was just 14.

Adam Rickwood hanged himself after being physically restrained earlier in the day he died at Hassockfield Secure Training Centre.

Seven had been in custody for one month or less.

Analysis of all the records from inquests and investigations shows that about 120 recommendations have been made to the YJB in the light of these preventable deaths. The recommendations cover a number of different areas.

The greatest concentration of recommendations raised concerns about the placement process – where, why, and based on what information young people were placed in different forms of custody. In particular,

The risks of a Secure College

The YJB report mainly documents a substantial number of thorough and proper actions put in place to try to prevent future tragedies. The report ends with a carefully phrased final sentence (remember: this government initially planned to dismantle the YJB as part of its “bonfire of the qangos”)

“We are also working closely with the MoJ as they seek to transform youth custody, to ensure that what we know and have learnt about keeping children safe in the secure estate is embedded in plans for a Secure College and under-18 YOI reforms.”

The publication of the YJB report coincided with a letter to the Daily Telegraph from two dozen Childrens, Prisoner’s Rights, Medical & Legal organisations warning of the dangers of the government’s proposed Secure College, the largest children’s prison in Europe entitled:

“Warehousing children in massive prisons is the surest way to create more problems for the future.”

Three days later Justice Secretary Chris Grayling was reported to be sanctioning restraint in the new Secure College in contravention of an appeal court judgement.

It’s my depressing conclusion that much of the YJB’s meticulous work to prevent any more children dying in custody may be undone by the creation of large Secure Colleges such as the initial 320 bed institution currently under development in Leicestershire.