No Parking. Tackling one of payment by results biggest challenges 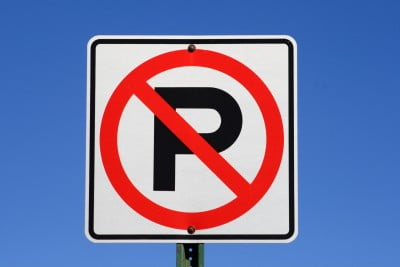 Justice Secretary Chris Grayling has made it very clear that payment by results is going to come down on the criminal justice system like Lord Byron’s Assyrian wolf on the fold.

He has suspended the PbR pilots and all the signs are that he intends to go straight to full roll out.

Mr Grayling has come from the Department of Work and Pensions whose Work Programme is the largest PbR scheme in the world.

So, like many other people in the criminal justice world, I’ve been reading up on studies on the different welfare to work initiatives to get a sense of which elements of the payment by results approach are most effective.

Of course the DWP finally published the first outcomes of the Work Programme last Tuesday 27 November, revealing that only about 3.5% unemployed people were helped into “sustainable jobs”. Since most experts reckon that 5% long term unemployed find their own jobs without any help within a year, this is not a great outcome for a programme expected to cost £5.6 billion over five years.

One of the main criticisms of PbR schemes is that if the outcome metrics aren’t set carefully, providers will exploit the system by:

Parking – not working with those who will find it hardest to achieve these goals, effectively depriving them of a service because they are unlikely to generate income.

Jane Mansour, an international work programme expert who did a great video interview on the lessons of welfare to work payment by results schemes, sent me the Social Market Foundation evaluation of the Flexible New Deal undertaken by Ian Mulheirn (@ianmulheirn) & Verena Menne.

It’s an intelligent read with a great series of recommendations including:

“The Flexible New Deal should offer prime contractors outcome payments that increase for each additional client they place in employment. This would provide the resources needed to develop the capacity to help all jobseekers, rather than just those closest to the labour market.”

I think this is a great idea which could just as easily be applied to re-offending.

Let’s imagine a PbR scheme is working with 1,000 offenders with a likely re-offending rate of 50%.

It would be straightforward to set an agreed outcome incentive for each of the first 50 offenders (after the initial expected 500) who did not re-offend, the increase that incentive by 5% for the next 50, 10% for the 50 after that and so on.

The attraction of this concept to me is that it is a very simple means of getting back to two of PbR’s central tenets:

If providers are incentivised to get the most prolific and persistent offenders to stop committing crime, then PbR re-offending schemes will meet the needs of everybody: the exchequer, local communities and offenders themselves.

As always, let me know what you think in the comments section below: 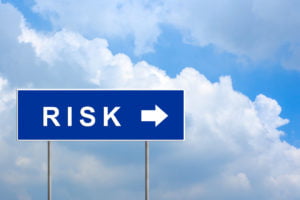