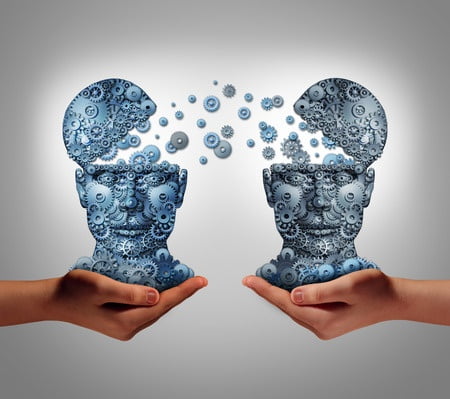 Subscribe
Although this is a coherent strategy, many remain disappointed that there has yet been little focus on the quality of work being delivered or on the progress of the new Through the Gate (TTG) resettlement services to short-term prisoners.

The report is based on findings from inspections undertaken in July and August 2015. Inspectors focused on work undertaken at the point of sentence and allocation by the National Probation Service (NPS), work undertaken by the Community Rehabilitation Companies (CRCs) and the NPS to manage offenders, and the interfaces between the two organisations. This included work with those released on licence.

Paul Wilson, the Probation Chief Inspector, in the press release accompanying the publication of the inspection report, announced that the inspectors’ primary focus continues to be on the systems and processes which underpin the quality of service and impact on rehabilitation. He reasons:

No-one should underestimate the importance of systems which are the foundation of the operating models of the National Probation Service (NPS) and Community Rehabilitation Companies (CRCs) and govern the flows of work between them.

Although this is a coherent strategy, many remain disappointed that there has yet been little focus on the quality of work being delivered or on the progress of the new Through the Gate (TTG) resettlement services to short-term prisoners.

However, Wilson did commit to report on TTG early in 2016 and revealed that:

Early scoping work suggests that implementation of some schemes in prisons and in the community has been slow and it is not yet clear how the delivery models planned by all CRCs will meet complex resettlement needs. The present rather disjointed provision is a long way from the seamless Through the Gate service so essential to the challenge of reducing high reoffending rates for this group.

The Chief Inspector clarified that he sees the “transitional period” for the implementation of TR ending early in 2016 and that from then the NPS and CRCs should then be fully held to account for their work. He announces that:

The inspection regime will change markedly in April 2016. Our new Quality & Impact inspections will focus on the effectiveness of the new probation organisations in reducing offending, protecting the public and ensuring individuals abide by the sentence of the court. 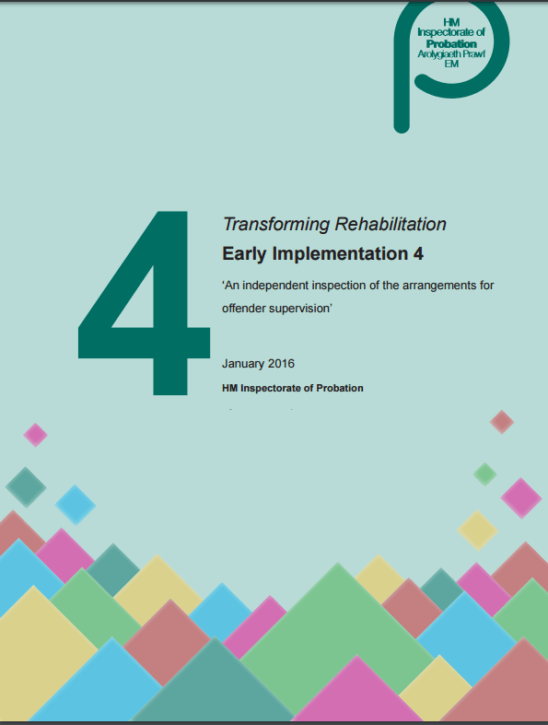 Given the scale of the changes involved, it is not surprising that many of the recommendations from earlier reports still apply. Nevertheless, inspectors were pleased to find that some progress had been made in the following areas:

However, many of the challenges identified in earlier inspections remain and some of the recommendations made in previous reports are still relevant. In particular:

In order to drive improvements, inspectors made further recommendations, including:

Given that this inspection report is based on fieldwork which took place only 6-7 months after the new private providers took over delivering probation services to low and medium risk offenders, it is no surprise that these teething issues still persist.

However, as the Chief Inspector says, the transition period can reasonably be said to be getting to its end and it is to be hoped that inspection reports later this year give a much clearer sense of what quality and effectiveness of service new providers are delivering.

For further information on TR, check out my free resource pack.

Children in care in the youth justice system

Dr Anne-Marie Day on the experiences and pathways of children in care in the youth justice system.

Jake Phillips’ research on how probation inspections impact on practitioners, practice and providers.

Youth Justice Out of Court Disposals vary in quality

No standard approach to Out of Court youth justice disposals results in big variations in quality of delivery.

Participatory youth practice is a new model of working with young people in contact with the justice system.