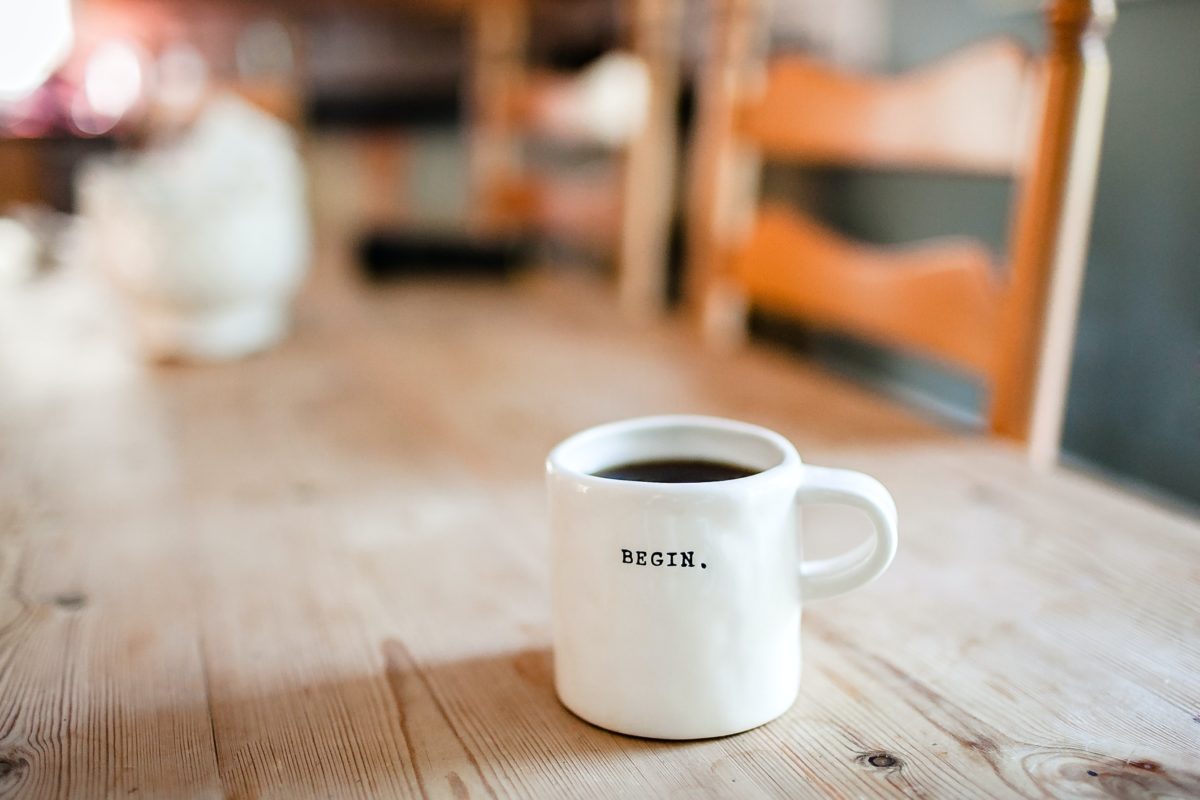 Yesterday (16 June 20220), the MoJ published a report setting out findings from a small-scale qualitative study exploring the use of Motivation and Engagement (M&E) as a stand-alone offending behaviour intervention with those showing ‘personality disorder’.

Authored by Sinead Bloomfield and Keely Wilkinson, the reprot suggests that M&E can be a useful tool in engaging those with ‘personality disorder’ characteristics into further rehabilitative work and the overall prison regime.

M&E, which was developed by Her Majesty’s Prison and Probation Services (HMPPS), aims to develop a therapeutic alliance between participants and staff, which in turn encourages participants to start to engage in rehabilitative treatment and activities. The intervention can be tailored to suit the participant’s needs, support their personal goals and uses novel and stimulating techniques to keep individuals engaged. The intervention was originally designed as the first component of the wider prison-based offending behaviour programme called Chromis, which aimed to reduce violence in offenders with high levels of recorded psychopathic traits. Chromis was later extended to those with ‘personality disorder’ characteristics.

M&E participant interviews were conducted with 23 people (13 women and 10 men) and the majority of these were accommodated within OPD units. In total 29 staff who were involved in delivering M&E were either interviewed (14) or participated in five focus groups that were held across the sites. Detailed field notes were taken that were then analysed using thematic analysis.

The findings from this small-scale qualitative study are based on the feedback provided from the staff and participants who agreed to take part in the study.

Overall, programme participants and staff interviewed were found to have positive perceptions of M&E. Findings suggest that M&E can be a useful tool in engaging those with ‘personality disorder’ characteristics into further rehabilitative work and the overall prison regime.

It appeared that most participants who undertook M&E had meaningfully engaged in the process, at least by the end of the intervention. Key elements of the intervention were identified including, rapport building with the facilitators, goal setting and work to enable participants to see a better future.
The importance of a whole-unit approach to M&E was evident. Ensuring approaches, such as the ‘Conditions of Success’, were normalised as part of the everyday regime of the units was perceived as crucial to the overall success of M&E.

Conditions of Success are a set of principles, which set out expectations and rules for how M&E participants need to behave and engage with others, that contribute towards creating an environment in which individuals can work towards achieving their goals. Where everyone (both staff and participants) were aware of these expectations and signed up to them, it became normal practice. The Conditions of Success were found to be helpful to facilitate respectful behaviour within and outside of the programme sessions, as well as using them to encourage participants to take steps towards achieving their goals.

Some key areas for improvement of M&E were identified by both delivery staff and participants, who took part in this study, these included: simplifying the language used; providing staff with clarity regarding the flexibility of the intervention; increased information about the intervention for participants prior to commencement; and, giving the intervention a clear ending.

Overall, M&E as a stand-alone intervention, was well received by both participants and staff who took part in this study. The findings suggest that M&E could be a useful tool to engage those with ‘personality disorder’ characteristics into further rehabilitative work and even the overall prison regime. In addition, as M&E appears to have merit in engaging problematic and complex individuals, like those with ‘personality disorder’ characteristics, it could also be a useful tool to assist encouraging and engaging other prisoners.

Thanks to Danielle MacInnes for use of her header image published on Unsplash. 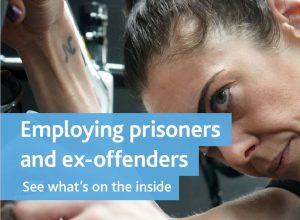 What is the New Futures Network?

The New Futures Network (NFN) is a specialist part of the prison service that brokers partnerships between prisons and employers. 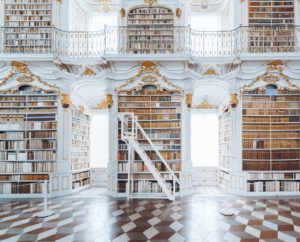 10 things I learnt from the 2020 HMPPS annual digest

Interesting facts and figures from this year’s HMPPS annual digest. 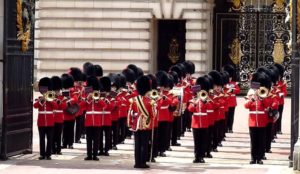 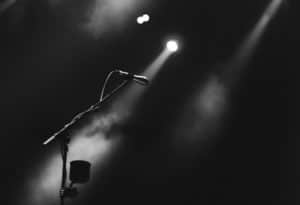 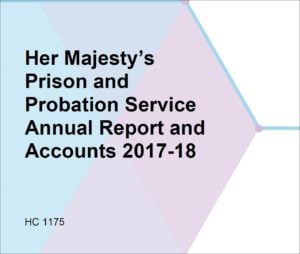