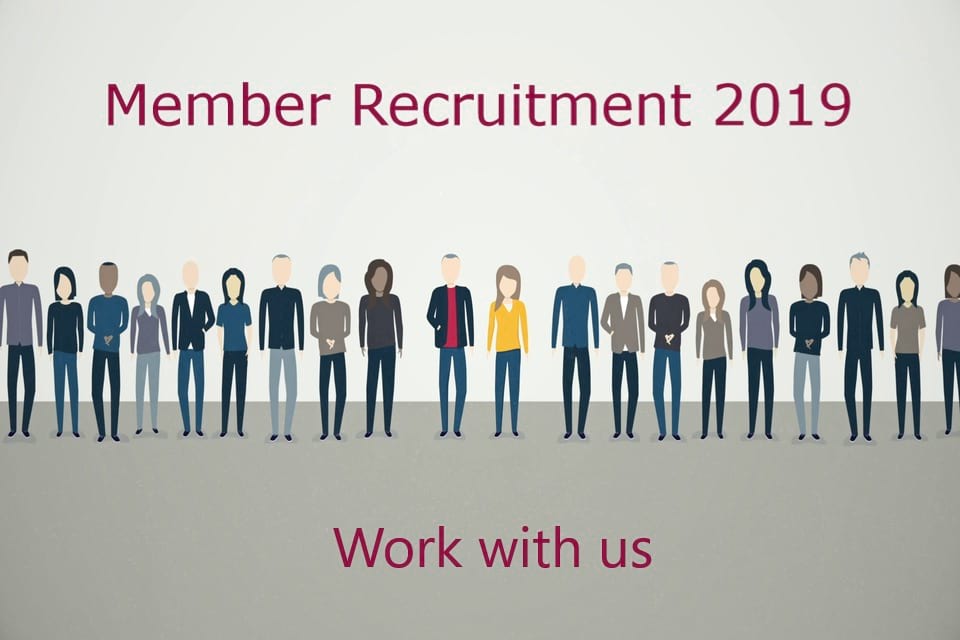 Chief Exec Martin Jones reports on the Parole Board's progress in improving the diversity of its members.

In January this year  I wrote a blog for Russell Webster, on our plans to improve the diversity of the Parole Board. I am delighted to share the promising outcome of the most recent recruitment campaign and signal our plans for the future.

By way of background, in my previous blog, I highlighted our concern about the lack of members from, Black, Asian or other Minority Ethnic groups (BAME). Whilst over a quarter of the prison population are from a BAME background, less than 5% of our 220 members reported as being BAME. That was clearly indefensible.

It is important that as a public facing body, we reflect the community we serve and bring a mix of perspectives and experience to our decision making. In the review completed by David Lammy MP, it highlighted that a lack of diversity can impact on confidence and trust in the system.

We took up this baton with real energy, creativity and determination – but the proof of the pudding is in the eating.

On Tuesday 20 August, the Parole Board announced that we had appointed an additional 53 independent members, 20 psychologists and 3 retired judges.

48% of successful independent members appointed were from a BAME background.

In one recruitment campaign the Board has tripled the number of BAME Parole Board members and increased our overall percentage of BAME members from under 5% to 13%.

How did we do this?

We found that with imagination, hard work and better partnership, we could increase interest and attract high calibre applicants that had perhaps never considered a public appointment.

We hosted two outreach events that raised awareness in Bradford and Sheffield, which were attended by well over 200 people. We also worked with many organisations who helped us reach out to people from all backgrounds. I would particularly like to thank Lynda Marginson in the National Probation Service, Nadeem Murtuja from JUST Yorkshire, and Anna Sarjantson from Inclusive Recruiting who helped promote our campaign and gave us advice.

Additionally, we used Twitter to promote our campaign, under the hashtag #workwithus. We also dedicated a webpage on our website work-with-us to explain the role of a Member.

As Chief Executive, I used my blogs with Russell and other outward facing platforms to raise awareness of the issue, and to encourage applicants to apply. My main priorities were to ensure people understood the work of the Parole Board, to attract greater interest in roles from those who have a BAME background and to make sure the recruitment process was fair to all.

This is just the beginning

The strategy used in this recruitment campaign will be applied (and improved) for all future campaigns. We are committed to building on this success across the country, and planning is already underway for campaigns in the Midlands and then London/South East. There is still work to be done – this is just the beginning.

Who are our Parole Board members?

I am often asked what sort of people serve on the Parole Board. Do you need to be legally qualified? Are all of our members “liberal elites”, or are they from “the establishment”?

Full details of our members are already in the public domain.  In the spirit of transparency and creating awareness of the professional diversity of Parole Board members, I have shared a summary of the current professional makeup of our current 220 members (excluding those who have recently been appointed). It is true to say that most of our members come from a judicial, public and professionally qualified background.

However, you do not have to be from these professions to join the Parole Board as a member. Our out reach campaigns and greater use of social media should create more awareness and interest in the work of the Parole Board from those who would not ordinarily consider a public appointment.

The Board’s primary focus is to recruit those who can make effective, rigorous and evidence-based decisions, which are fair and protect the public.

I look forward to further bolstering our membership in the future. 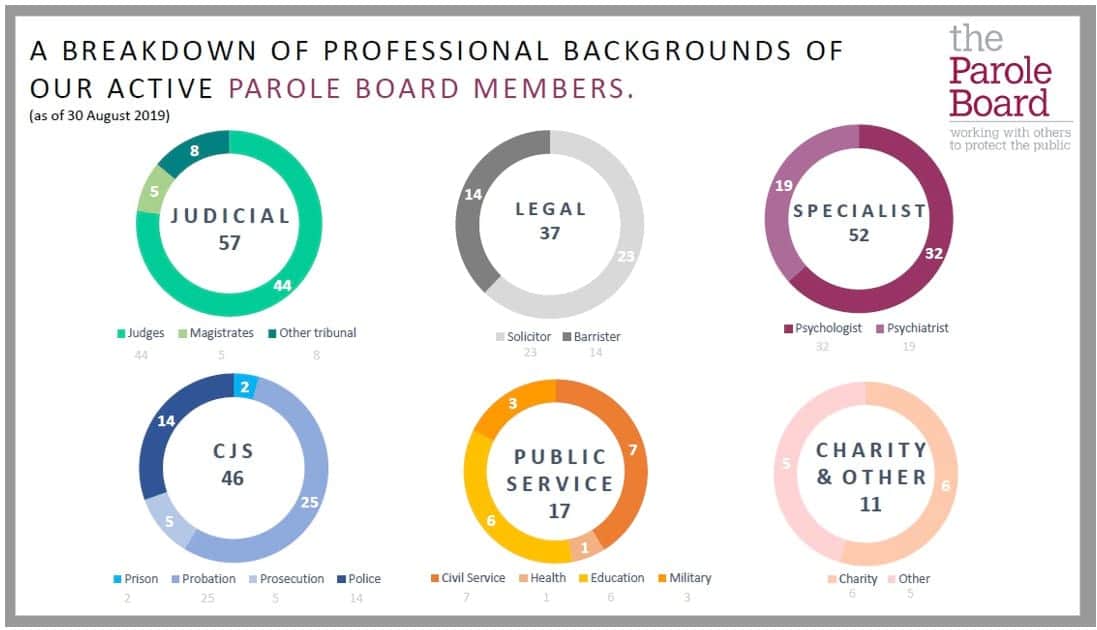 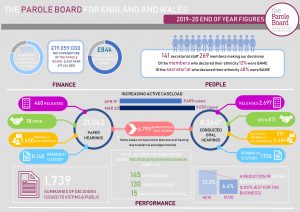 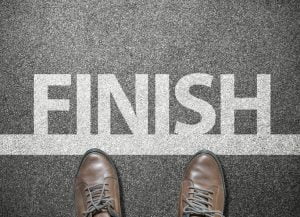 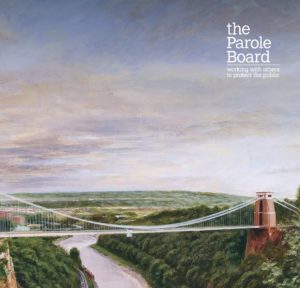 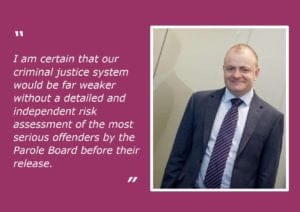 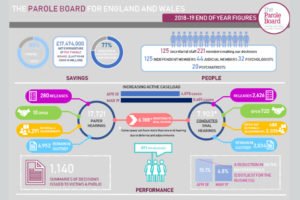