Is it time to legalise and regulate cannabis? 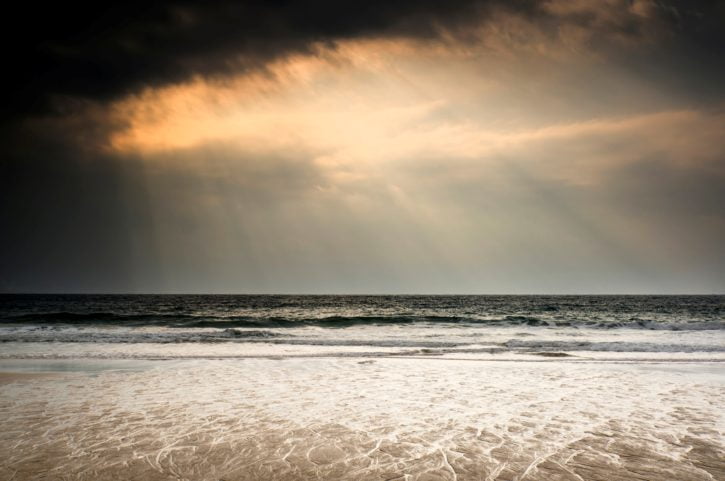 Boris Starting puts forward a pragmatic case for the legalisation and regulation of cannabis and urge Britain to get in step with the rest of the world.

A new report by Boris Starling, published jointly by volteface and the Adam Smith Institute, argues that the vote to leaglise cannabis in California earlier this month is perhaps the last domino in a chain reaction which will see most “liberal” countries in the world legalise and/or regulate cannabis.

The tide effect: How the world is changing its mind on cannabis argues that the legalisation of cannabis in the UK is both overdue and imperative. 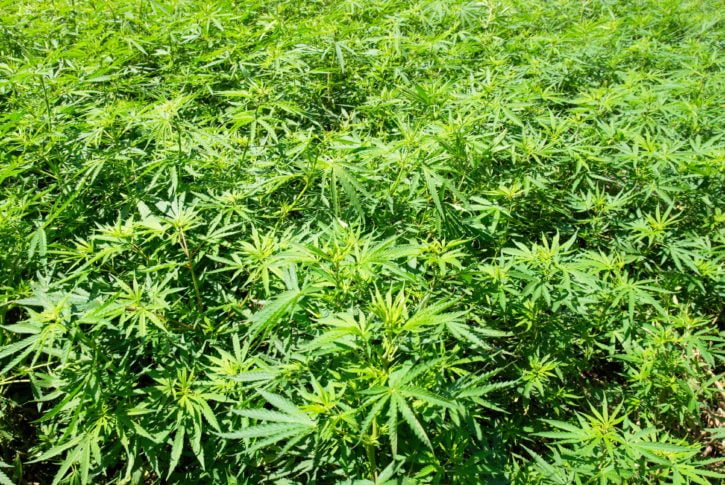 The “Tide effect” starts with an analysis of the last sustained campaign for the legalisation of cannabis which was led by Independent on Sunday editor Rosie Boycott in 1997/8 (and evaporated quickly when she left the IoS).

It goes on to make eight key points: 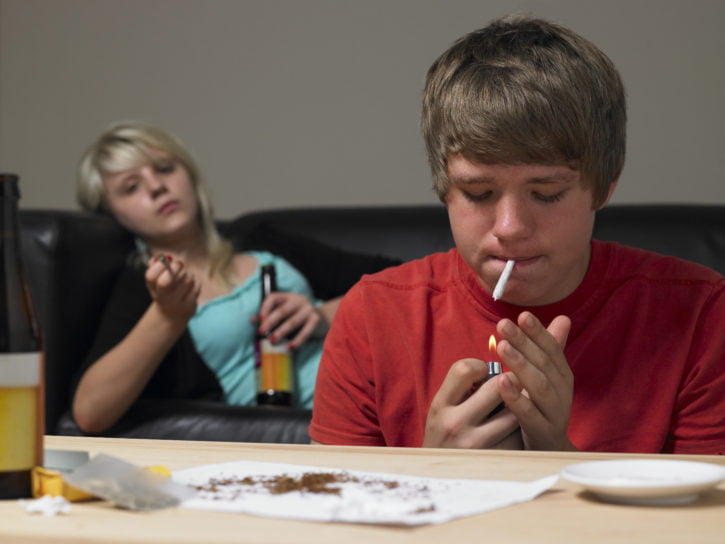 This is a coherent and well-articulated argument. It differs from many similar reports in that it attempts to chart a pragmatic route forward rather than merely arguing that it’s the right thing to do.

When the report was conceived, Brexit and the resignation of David Cameron seemed unlikely and it was conceivable that Cameron’s social legacy could potentially include legalised cannabis alongside gay marriage.

The “Tide effect” acknowledges that the current government is very different in outlook and attitudes and that there are rarely votes in drug legalisation.

Nonetheless, it points to the increasing wave of legalisation across the world and argues that a practical debate about the advantages of a regulated cannabis market is the first step along the road to change.