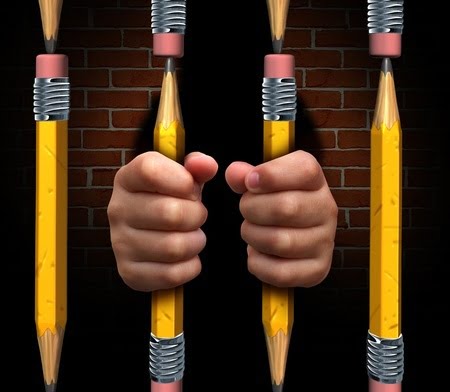 Treasure in the heart of every man

Michael Gove made his first big speech on prisons as Justice Secretary at an event at the Prisoner Learning Alliance yesterday (17 July).

Using language very different from his predecessor, Chris Grayling, Mr Gove made an apparently heart-felt plea to transform prisons. Quoting from the Gospel and Winston Churchill, he spoke of

Pleasingly, the Justice Secretary claimed that he wanted to progress slowly, basing new initiatives on evidence and piloting new approaches – a contrast with the overtly political approach to criminal justice of the coalition government.

After an analysis of the main problems current facing prisons and prisoners – Victorian jails, high levels of violence, the prevalence of drugs especially synthetic cannabinoids/legal highs, the damaging and deprived backgrounds from which most inmates come – Mr Gove set his primary policy objective of improving prison education.

The Justice Secretary accepted that prison education is currently poor, with Ofsted inspections finding under performance in a majority of establishments and the Chief Inspector of Prisons saying that too many prisoners spend too much time in their cells.

He set as a priority ensuring that offenders become literate and numerate to make them employable. He argued that getting poorly-educated adults to a basic level of literacy and numeracy is straightforward and that

Mr Gove diagnosed the problem as not having the right incentives for prisoners to learn nor for prison staff to prioritise education.

He is considering incentivising prisoners by making release conditional on “commitment to serious educational activity” and a changed attitude, an approach he termed “earned release”.

He aims to get prisons to prioritise education by giving governors the autonomy to organise prison education as they see fit and opening up the market to new providers. The fact that most of the current prison education (OLASS) contracts come to an end in Summer 2016 makes this feasible.

The Justice Secretary argued that a more rigorous assessment of prisoners’ educational abilities on reception would allow him to make governors accountable for their improvement on release. (Do I smell a payment by results approach?)

This was a passionate speech and it will be interesting to see if sufficient funds can be found to realise Mr Gove’s aim:

The evidence on problem-solving courts

New review from the Centre for Justice Innovation finds that many (but not all) models of problem-solving courts are effective. But what will Liz Truss do? 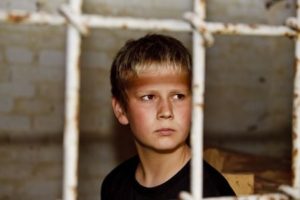 In order that education is truly placed at the heart of youth custody, we must reconceive youth prisons as schools. The review’s ambition is for smaller custodial establishments which are created as secure schools… 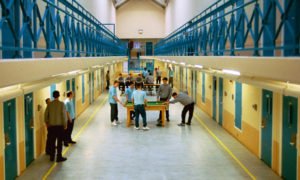 The review has been met with some scepticism among seasoned justice commentators such as Rob Allen who are surprised at the exclusions and wonder if the review is an excuse to finally go through with the abolition of the Youth Justice Board. The next few months will be a good test of Mr Gove’s pledge to build a new justice system based on the evidence. 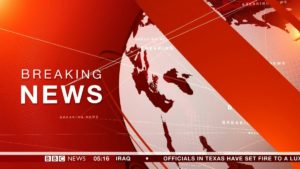 If you would like a (free) once monthly email digest with the most recent content on what Michael Gove and the Ministry of Justice are up to (with an emphasis on the impact on prisons and probation), please Email me. 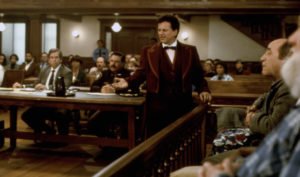 Criminal courts get slower and slower

The latest (25 June 2015) Criminal Court Statistics, which cover January to March 2015, shows just why the new Justice Secretary Michael Gove is so keen to reform the system. The legal process continues to get slower. 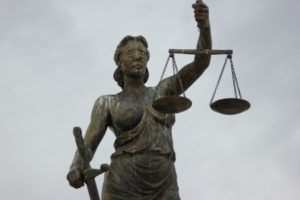 An intriguing first speech from new Justice Secretary Michael Gove sets out a vision of “one nation justice policy.” The tone and content were so striking that the Guardian was moved to write an editorial sub-titled: “hope at last for penal reform?”