What has the Justice Data Lab taught us?

Subscribe
The Justice Data Lab has been running for over three years now, what can we learn from it about what works in reducing reoffending?

The reform and part-privatisation of the probation service under the Transforming Rehabilitation programme sharpened government interest in what works in tackling reoffending. New private probation providers known as Community Rehabilitation Companies (CRCs) are also particularly keen to know what works since their contracts are (partly) based on a payment by results model which links payment to the reduction of local reoffending rates.

The main Ministry of Justice initiative in this area was the introduction of the Justice Data Lab (JDL) in April 2013 which was set up to encourage analysis of the effectiveness of reoffending initiatives.

The JDL has now published its analysis of 136 different initiatives and I summarise the overall findings in this post.

How the Justice Data Lab works

The purpose of the JDL is to allow any organisation that works with offenders to find out the impact of their service on reoffending.

The justice data lab then supplies aggregate one-year proven re-offending rates for that group, and, most importantly,  that of a matched control group of similar offenders. 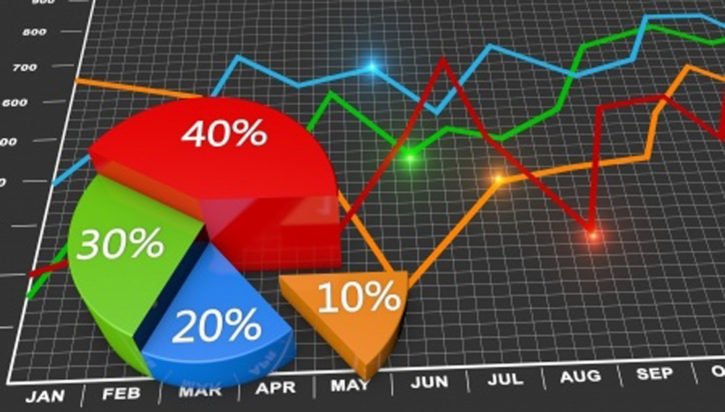 Between the launch of the Justice Data Lab service on 2 April 2013 and 31 July 2016, there were 179 requests for re-offending information. Of these requests;

The main types of intervention analysed were:

Of the 37 examples where there was a significant decrease in reoffending, more than a half (19) were employment schemes (mainly NOMS CFO); 12 were education/learning schemes, 4 were accommodation schemes and there was one youth intervention and one mentoring programme.

It’s a shame that an average of less than five reoffending schemes per month are submitted for analysis to the Justice Data Lab; indeed when the NOMS CFO (also known as ESF) employment schemes are disregarded there have only been reports on 57 interventions published.

Of course, this is not the MoJ’s fault but the need for an effective evidence-base has never been more needed. As funding becomes increasingly restricted, it is important that we get maximum impact out of all available resources.

If you would like to peruse these figures in more detail, all JDL stats can be found here. New reports are published on the second Thursday of the month.