Involving front-line staff in the payment by results debate 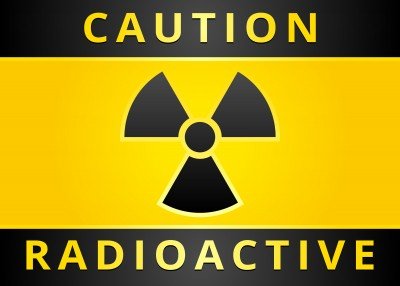 There’s plenty of discussion about payment by results both online and at conferences and seminars.

But one aspect that is rarely mentioned is how to encourage staff to engage in the debate and get them to at least consider the potential of the PbR approach.

Many front-line workers (@TheCustodySgt has written a great post on who exactly front line staff are) in the statutory and voluntary sectors instinctively respond to all mentions of PbR as if it is synonymous with the privatisation of public services, to which many are opposed on principle.

Recent scandals relating to the work programme have, of course, increased this tendency.

Yet, it goes without saying that for PbR schemes to be effective, they will require the full commitment and participation of  front line staff.

In fact, I would go further: I think practitioners need to be actively involved in the design of PbR schemes if they are to fulfil their potential and develop new and innovative ways of tackling entrenched social problems.

What’s in it for staff?

They are unlikely to benefit financially – it has been pretty well proven that making bonus payments to high-performing staff doesn’t seem to work, especially when teamwork is critical to good outcomes.

And, in any case, most people who work in the drug treatment, social care and rehabilitation of offenders sector aren’t particularly motivated by money. There’s quite a lot of evidence for this statement; for instance Avon and Somerset Probation Trust just conducted a staff survey which found:

Indeed, sometimes trying to put a monetary value on people’s goodwill can backfire.

Michael Sandel (@justiceharvard) in his new book “The moral limits of markets” talks about what happened in Switzerland when local villagers were approached by the government to store the country’s radioactive nuclear waste.

Despite such an unattractive proposition, an initial survey found that 51% villagers were prepared to do so, out of a sense of civic duty.

Then villagers were asked if they were prepared to store the waste in return for an annual payment to each citizen.

A second poll found only 25% in favour. Offering an inducement had halved support for the scheme.

Even when the compensation was ratcheted up to the equivalent of £5k per person per year, villagers were now resolutely against.

When villagers were asked about this reaction, 83% of those who had refused the monetary payment said they did so because they didn’t want to be bribed.

So how can they be involved in designing and operating PbR schemes?

I think there are three key factors:

If you are a front-line practitioner, what do you think about PbR? Has anyone even asked you?
Please comment below. 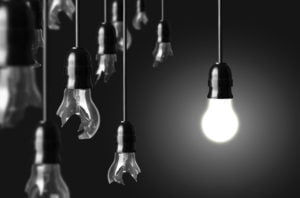 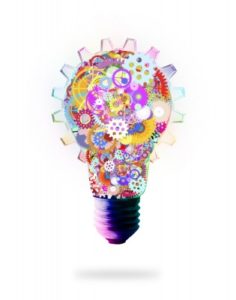 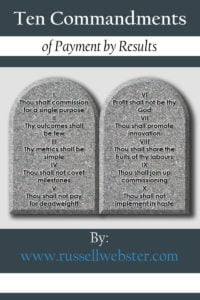 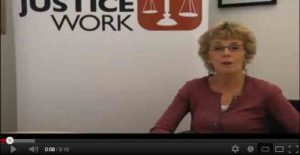 In this latest in a series of short video interviews on payment by results, Roma Hooper,