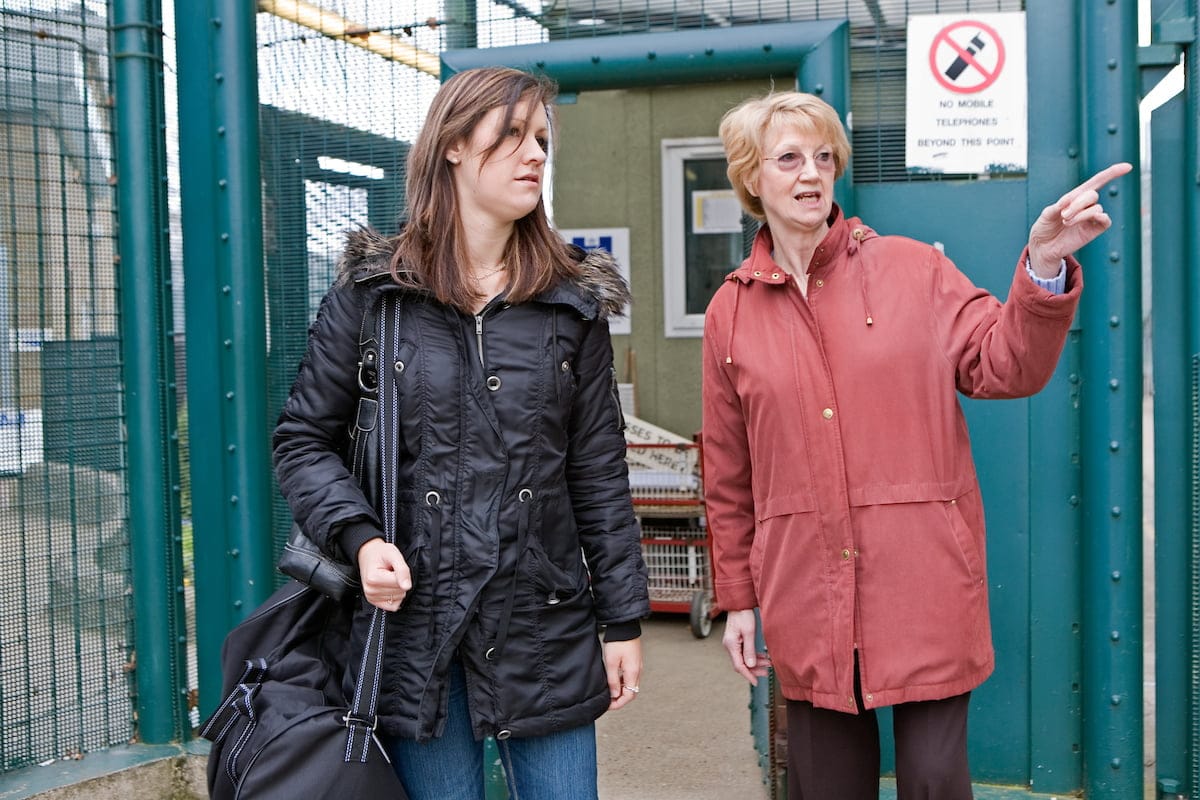 59% women have no settled home on release

Eighty women were interviewed by IMBs across ten prisons in February 2020; the headline findings were:

Length of stay in prison

Losing home as a result of imprisonment
A quarter of prisoners interviewed lost their home upon entry to prison, and 12% stated they were already homeless when they came into custody.

Accommodation on release
Of the 78 women who answered this question, less than a half ( said they had housing to go to upon release, with 45% saying they had no address to go to, and the remaining 14% saying they had only a temporary address.

Destination on release for those without a stable address
Of the women who had no address to go to or only had a temporary address, nearly a quarter (23%) said they didn’t know where they would go, and a further 40% said they would be homeless. Twelve prisoners (28%) intended t o stay with friends or family and 9% assumed they would find some form of temporary accommodation.

Help to prepare for release

Sixty percent said they had received help to prepare for release. Prisoners were asked to rate the help they received on a scale of 1 (poor) to 5 (excellent). Over half rated this help of no or little value (ie 1 or 2 on the scale.) Just over 20% rated it good or very good.

The report describes a ‘rich tapestry’ of rehabilitation programmes in prisons but also highlights poor communication between different parts of the system; in some cases the IMB could not be provided with the data when they asked where the women being released were going, and with what support.

With over half the women serving less than six months, the situation is exacerbated by short sentences –– which means prisons and rehabilitation teams can struggle to provide proper rehabilitation.

The report also identified a gap in what women think they are being offered and what the staff say is available.

A successful multi-disciplinary approach had been taken in some cases, bringing together prison, probation, rehabilitation companies, health, and voluntary organisations both in the prison and in the community; support provided by chaplaincy staff is also acknowledged.

However, overall, the report concludes that the failings identified cause “maximum disruption and minimum… rehabilitation”.

Di Askwith, a member of the IMB at HMP Eastwood Park in Gloucestershire who helped prepare the report, said:

“Women leaving prison have their chances of rehabilitation undermined from the start due to an unhealthy cocktail of short sentences, lack of housing, and patchy support from prisons and probation teams.
These figures show that the system isn’t working – and although in some areas there were some initial improvements early in the current COVID pandemic, fundamentally there are still major structural problems.
It’s evident that most prison staff are doing their best but without much better engagement from other agencies and parts of government it simply isn’t having a consistent impact. This effectively sets women up to fail and this doesn’t make sense for them or for the wider community – it’s in all our interests for reoffending to be reduced.”

The report’s recommendations ask Ministers to tackle the short sentences and put in place a joined-up approach across government to ensure women have the support they need, particularly in relation to mental health support on release.

Prisons are required to refer prisoners at risk of homeless to local authorities under the Homelessness Reduction Act but the local authority is only obliged to consider their housing needs and to provide advice and signposting. 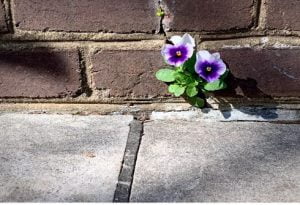 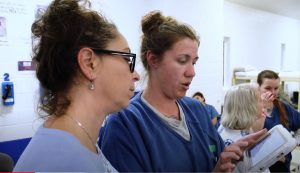 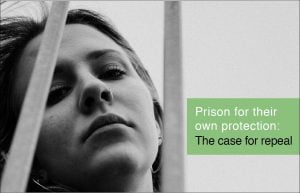 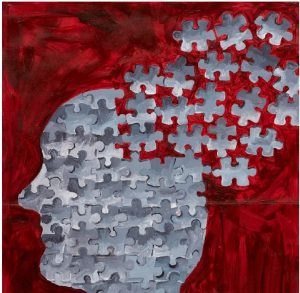 The state of our prisons