Catch me if you can

I’ve posted before about criminals at large taunting police on social media, with varying degrees of success.

The case of Wanda Lee Ann Podgurski is a worthy addition to the catologue.

Ms Podgurski is a serial fraudster who was convicted in January 2013 of dishonestly acquiring $650,000 from fake insurance and disability claims. 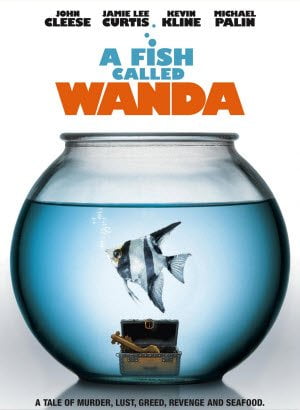 Like any good new Tweeter, she carefully crafted her profile description:

“On the run, possibly in Iran.”

“Catch me if you can”

The US Marshals Fugitive Task Force was able to trace her tweet to Mexico and promptly arrested her, leaving the DA the last word on Twitter:

Read a full version of this story here and have a great weekend.