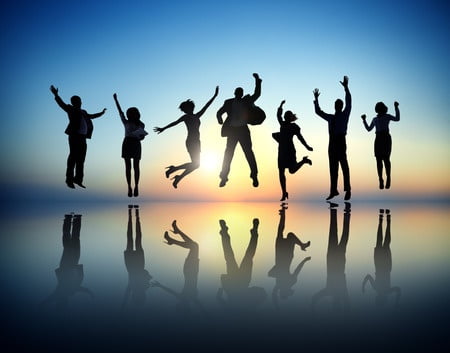 Sometimes it’s hard not to be swayed by the media coverage of a subject.

I think most people could be forgiven if when asked about the state of our youth justice system, they answered “a disgrace” and cited such things as:

However, take a proper look at the youth justice statistics for 2014/15 (published on 28 January 2016) and suddenly you find there are many reasons to be more optimistic.

Below are some of the key statistics.

Young people were convicted of 4% fewer proven offences (those resulting in a caution or conviction) than the year before, a 70% decrease since the year ending March 2005.

In the year ending March 2015 there were 20,544 first time entrants to the youth justice system, a fall of 9% in the last year and a fall of 82% since the peak number of FTEs.

Although there were only two negative statistics, they are of considerable concern. Firstly, the disproportionate representation of Black and Minority Ethnic young people at every stage of the system — we will have to wait and see whether David Lammy’s review has any impact on this continuing source of shame.

The second disappointment was an increase in arrests and convictions for violent offences against the general downwards trend of falling crime.

Unlike the overall crime figures where the drop may be at least partly be explained by the move of crime online, it seems unlikely that the same trend is so pronounced for young offenders and therefore the shrinking of youth crime seems to be a real and important development.

The state of our youth justice system

Latest YJB annual stats show first rise in the number of children arrested in a decade.

The State of Youth Justice 2020

Youth Justice Statistics for 2018/19 show that the number of first time entrants to the youth justice system fell by 18% last year.

The State of Youth Justice

The number of children and young people in the youth justice system fell again in 2016/17 but knife crime was up and those detained were more likely to be restrained or separated.