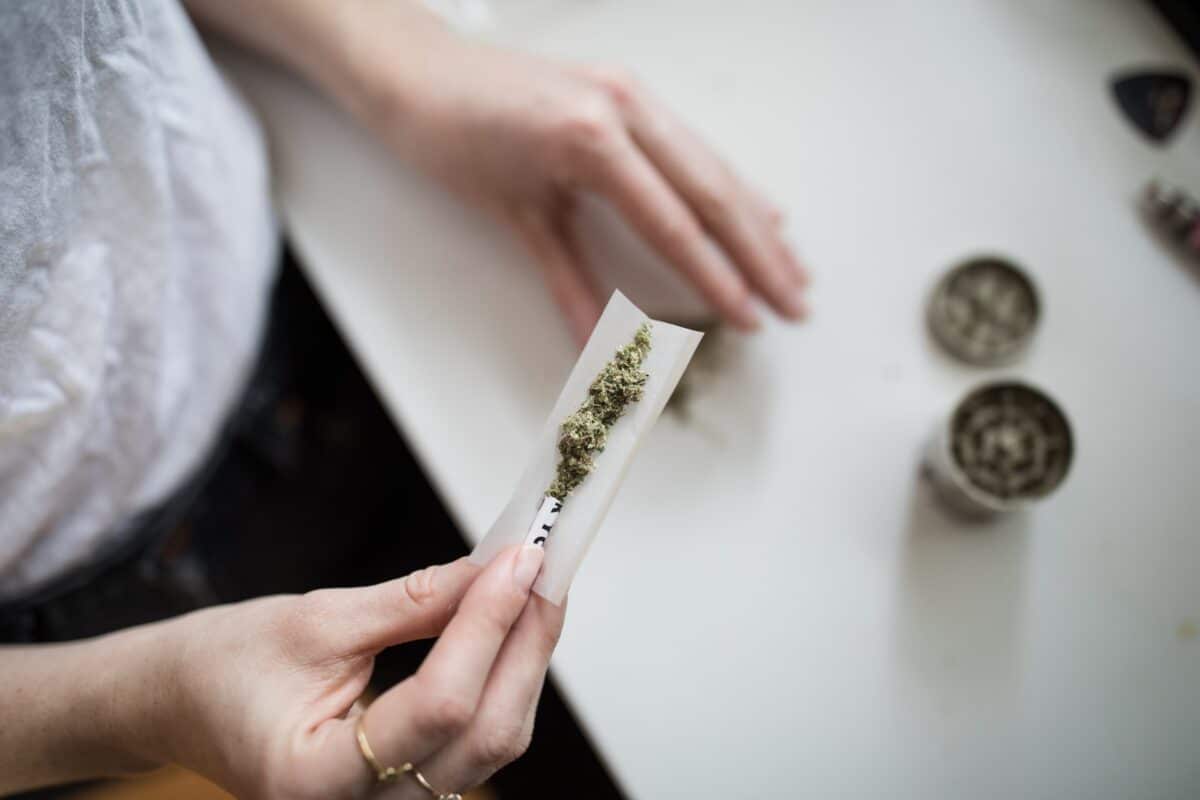 The Global Drug Survey's COVID-19 survey finds that many people in the UK increased their use of cannabis and alcohol.

Increased use of alcohol and cannabis

The Global Drug Survey has just published the final report on its Special Edition on COVID-19 which was developed as part of a global effort to better understand the impact of the pandemic on people’s lives with a specific focus on the use of alcohol and other drugs, mental health and relationships. Over 55,000 people took part. The survey ran for 7 weeks in (May – June 2020).

This blog post concentrates on the findings relating to the 2,136 Brits who took part. GDS surveys are very different from other drugs research such as the Crime Survey for England and Wales because they are typically completed by regular, mainly recreational, drug users, most of them young and many of them well-educated.

Almost half (48%) survey respondents said they had increased the amount of alcohol they drank during the pandemic with just over a quarter (27%) reducing their intake and another quarter (26%) drinking at the same level as before. Men were slightly more likely than women to increase their alcohol consumption. Respondents also said that they were much more likely to drink alcohol alone than before the pandemic. Of course, going out to drink socially at pubs, clubs and parties was not possible during lockdown.

The data for people taking a range of illegal drugs reveals some trends that we might have expected:

A considerable proportion of respondents increased their use of cannabis (44%), prescription benzodiazepines (34%) and prescription opioids (28%).

Full details are shown in the chart below. 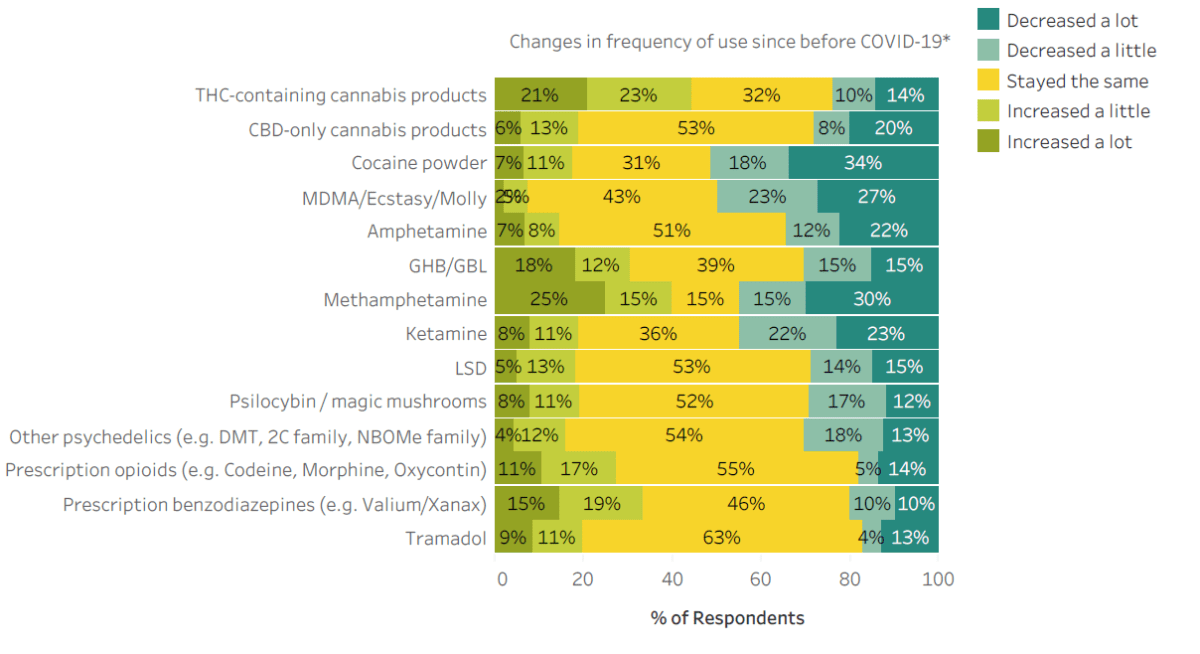 The survey also asked about respondents’ mental health and the data showing the reasons for people using more cannabis are broken down into those with and without mental health conditions.

Overall a majority of respondents felt that the pandemic had not affected the purity of drugs (84%) nor the range of drugs available 76%). A small majority (55%) thought that drugs were less available. There were different experiences about the price of drugs with  a majority (69%) saying they had found no change while a substantial minority (29%) said prices had increased.

While about half of respondents (48) said they bought their drugs in their usual fashion, others had adapted to the restrictions in a number of ways, set out in detail below. 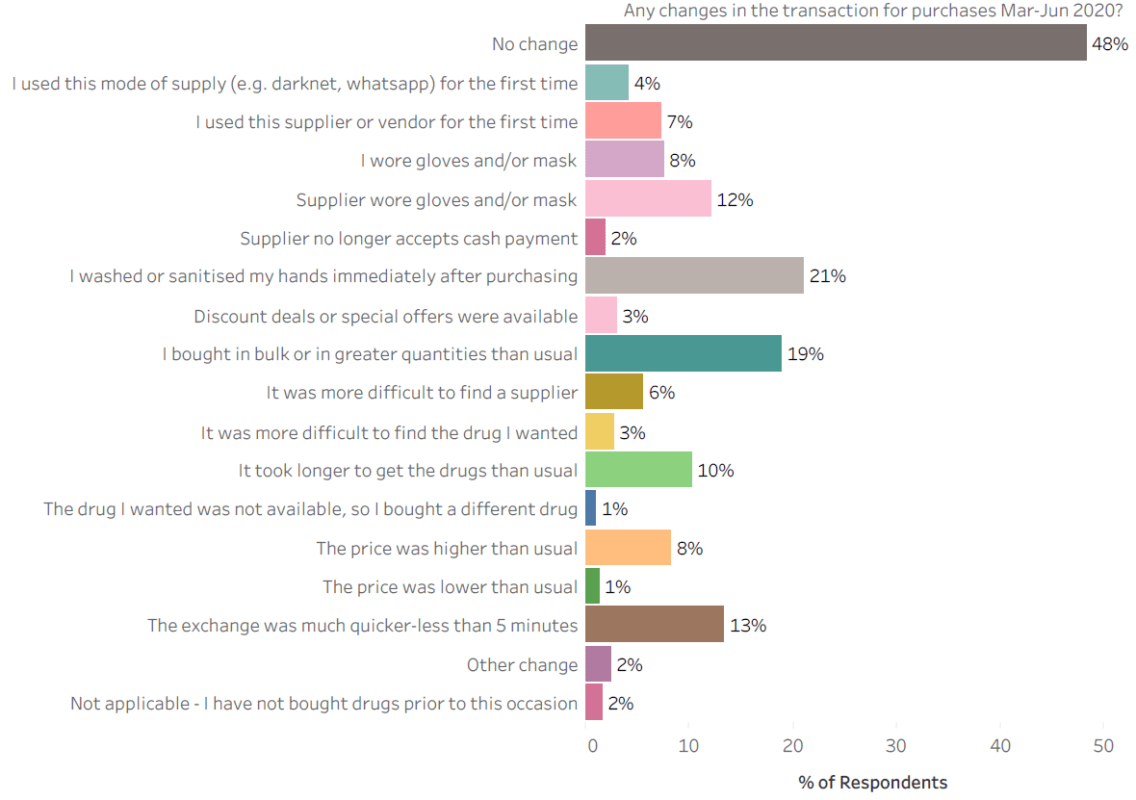 It will be interesting to see whether these changes in patterns of consumption are maintained, particularly if the country faces another extended period of lockdown as many fear.

Thanks to ThoughtCatalog for permission to use the header image which was originally published on Unsplash. 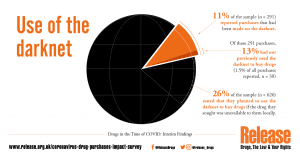 Drugs in the time of COVID 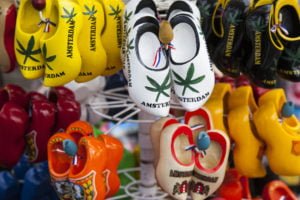 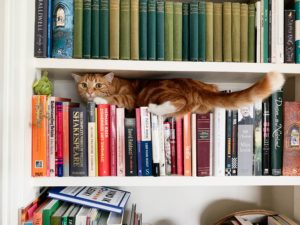 The MEAM coalition has published interesting new research examining the flexibilities that homelessness, substance misuse, mental health and criminal justice services have put in place to support people during the Covid-19 crisis.