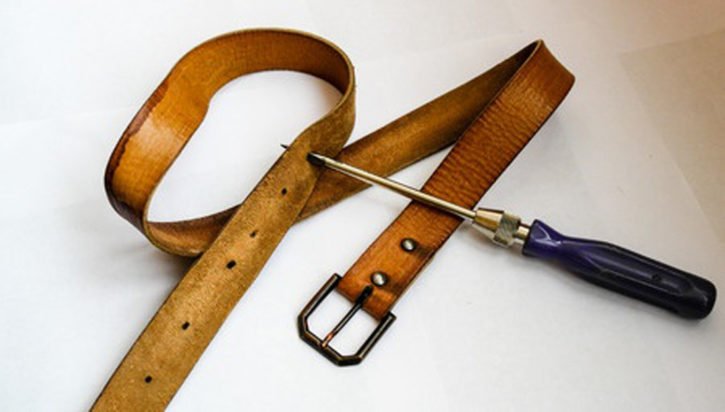 One third of commissioners expected to reduce spending on residential treatment and it's hard not to think that this would be a much higher figure if the survey had been done after the Chancellor's recent statement about unprecedented cuts in public services. It seems that the future of drug and alcohol residential treatment is at best uncertain and at worst likely to shrink considerably.

Public Health England recently (4 December 2014) published a report on the state of the residential drug and alcohol treatment sector.

There are about 90 rehabs in England and Wales and 60 of them responded to the survey along with 81 commissioners.

The reason PHE commissioned this survey (which took place in early 2014) was concern that transferring public health commissioning to local authorities in April 2013 might have had an adverse impact on funding arrangements.

Funding issues did dominate the findings from the survey.

Providers said that the largest funding source they receive is adult social care (reported by 70%). Over two fifths (42%) said they receive funding directly from the public health grant, and local authority Supporting People funding was received by 20% (even though the Supporting People ring fence was removed in April 2009). Half (50%) receive funds from private clients.

Just under half (44%) of providers reported that the adult social care funding they received had decreased over the past five years– although almost a fifth (18%) said it had increased and nearly two fifths (38%) said it remained the same.

Over a third of providers (36%) reported a reduction in funding from the Pooled Treatment Budget (PTB) in the 4 years before this funding stream ended in March 2013, with 45% reporting their PTB funding stayed the same.

Most providers had found it necessary to raise funds from other sources with 55% accessing charitable trusts, lottery funding etc.

Over half the providers said changes in funding have led to changes in staffing (58%). Of these, 41% had had to reduce staff numbers and 15% reported that they had the same numbers of staff but operating at a reduced cost or grade profile although 32% had managed to increase staffing levels.

Changes in funding had a range of other impacts on providers:

One third of commissioners expected to reduce spending on residential treatment and it’s hard not to think that this would be a much higher figure if the survey had been done after the Chancellor’s recent statement about unprecedented cuts in public services.

It seems that the future of drug and alcohol residential treatment is at best uncertain and at worst likely to shrink considerably.

The challenge of delivering healthcare in prison

What should we expect of drug treatment?

The burden of alcohol on our health

Public Health England report details the impact of alcohol on our health service and society generally and argues for the introduction of a minimum unit price.

Health at the heart of prison reform

Annual Health and Justice report from Public Health England sets goal of putting health at the heart of prison reform.