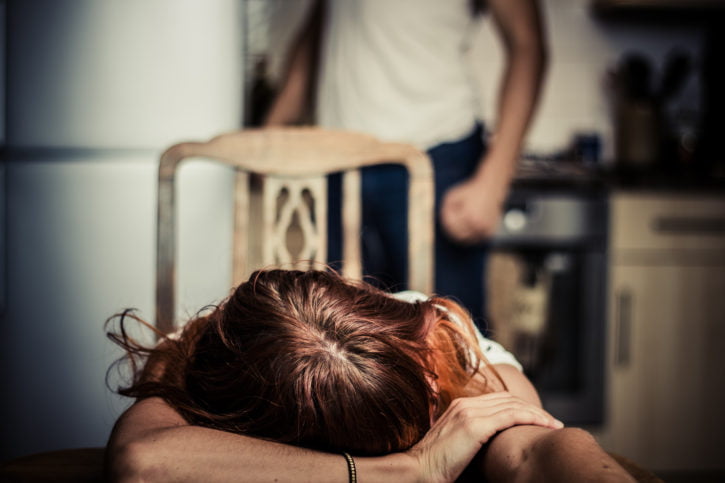 AVA and Alcohol Concern have recently (22 September 2016) released joint research and guidance on Domestic abuse and change resistant drinkers: preventing and reducing the harm. The guidance is based on lessons learnt from a review of Domestic Homicide Reviews where alcohol was involved. It highlights how domestic violence should be better understood and explored as a reason why individuals may not engage with alcohol treatment.

As the authors point out, the relationship between alcohol and violence is well researched, although less so in the more complex context of domestic abuse. Whilst there is evidence that alcohol use by perpetrators, and to a lesser extent by victims, increases the frequency of violence and the seriousness of the outcomes, this does not mean that alcohol use causes domestic abuse. The report stresses that:

Alcohol use is neither an excuse nor an explanation for domestic abuse.

The guidance builds on the existing literature and uses the learning from reviewing domestic homicide review (DHR) reports to further understanding of how to deal with cases of alcohol related domestic abuse, particularly more complex cases that involve change resistant drinkers. It also draws on the work of Alcohol Concern’s Blue Light project which is building an evidence and practice base for working with drinkers who are resistant to change or engage in treatment.

The project examined 39 Domestic Homicide Reviews (DHRs) and raised a number of key issues, some of which are set out below.

Acknowledging the role of alcohol in domestic homicide

Although alcohol is acknowledged to be a key component of many domestic homicides (British Crime Survey data shows that 38% domestic abuse incidents involve alcohol), there appeared to be little focus in DHRs on how alcohol contributed to the actual killing itself (as opposed to the actions of agencies in the months and weeks leading up to the homicide).

The report argues that focus on the role that alcohol played in the killing could be useful in developing risk assessments and safety planning.

The examination of the DHRs found a distinct pattern:

The report argues that the DHRs highlight a lack of general understanding of how perpetrating or experiencing domestic abuse may be a factor in someone being a change resistant drinker, i.e. struggling to engage with or benefit from an alcohol treatment service. Of course, being a perpetrator may also contribute to someone’s resistance to change. For example, a perpetrator may:

• be reluctant to address alcohol consumption as it is used as an excuse for abusive behaviour;
• practice-based evidence suggests some perpetrators may experience negative feelings about themselves as a result of their abusive behaviour. Alcohol may be used as a mean to cope with these feelings.

Most of the report is taken up with very useful, highly specific guidance for practitioners which I strongly recommend for those working in the alcohol and/or domestic abuse sectors. The guidance is based on the model shown below: 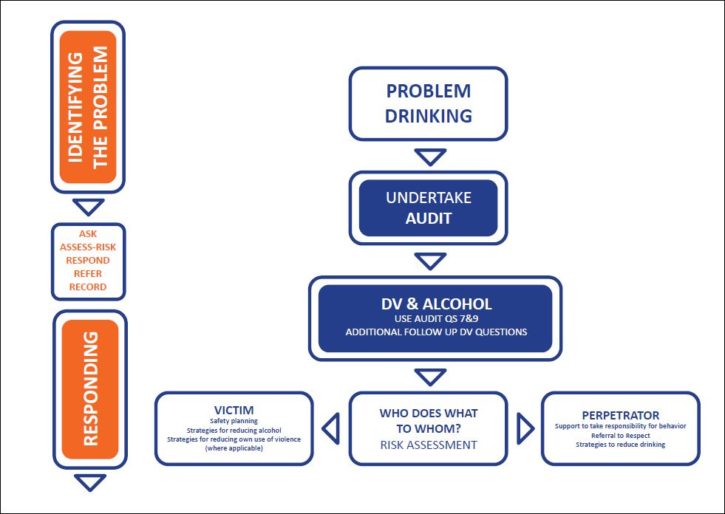 The guidance is comprehensive and covers all the key issues including assessment and identification of both alcohol misuse and domestic abuse through dynamic risk assessment and safety planning as well as covering training, safeguarding and commissioning issues.

The inclusion of a range of tools including a safety planning template is particularly valuable. 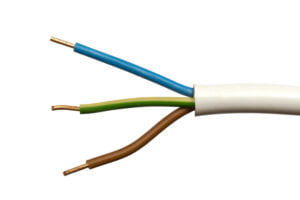 Domestic Abuse and the Misuse of Prescribed Medication

Graeme Dixon on the under-reported links between domestic abuse and the misuse of prescribed medications. 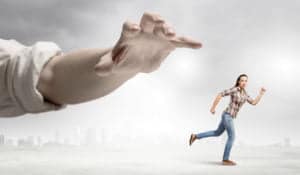 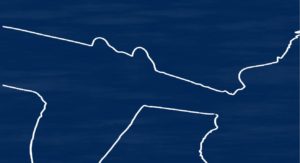