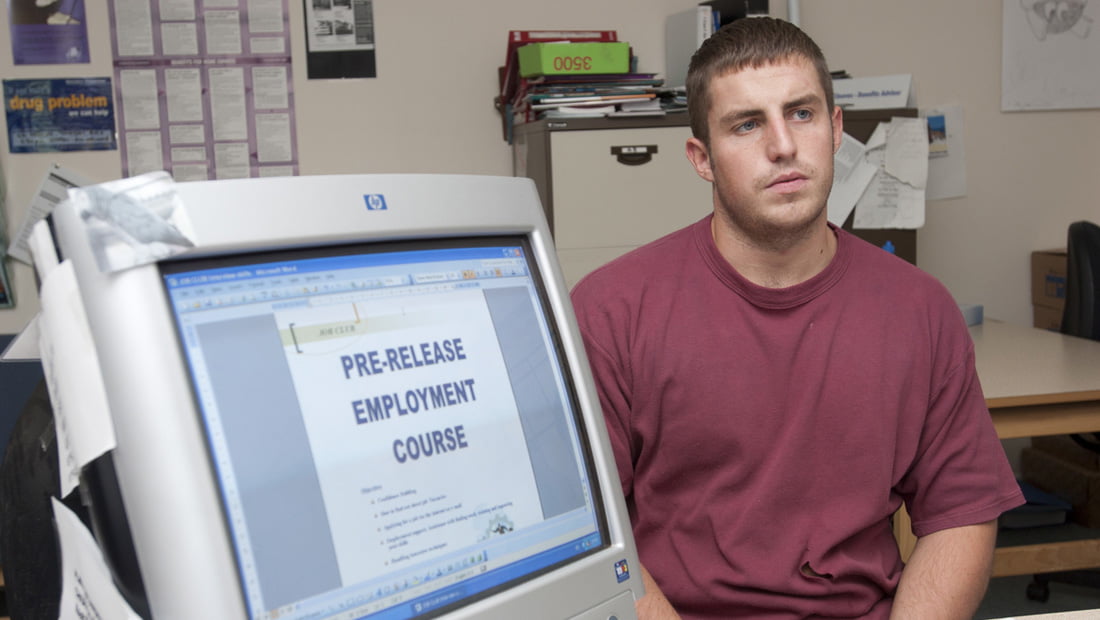 "This lack of progress is of particular concern as it casts doubt about the Prison Service’s capacity to implement the changes required under the Transforming Rehabilitation Strategy designed to reduce reoffending rates, especially for short-term prisoners."

It’s been a decade since the National Offender Management Service (NOMS) introduced the end-to-end approach to offender management with community-based probation staff working in partnership with prison staff to provide a three stage co-ordinated service:

In order to support the development of this process the Prison and Probation Inspectorates produce an annual aggregate report on offender management in prisons. The 2013 report was published in December and pulls together the findings from 21 separate prison inspections.

The 2012 report had been critical of offender management in prisons and had made a series of strong recommendations to improve matters. In the current report, the inspectors pronounce themselves disappointed that little progress has been made in putting these recommendations into practice.

The inspectors did find pockets of good practice, but highlighted a number of significant concerns:

The inspectors are direct in spelling out their displeasure at this situation and in highlighting the fact that the newly designated 71 resettlement prisons will have to drastically improve their offender management performance to have any impact on the reoffending behaviour of short term prisoners who will receive supervision and support on release for the first time under the Offender Rehabilitation Bill currently going through parliament:

“This lack of progress is of particular concern as it casts doubt about the Prison Service’s capacity to implement the changes required under the Transforming Rehabilitation Strategy designed to reduce reoffending rates, especially for short-term prisoners.”

Many thanks to photographer Mark Harvey for permission to use the image at the top of this post. You can see his work at the Social Issues Library.