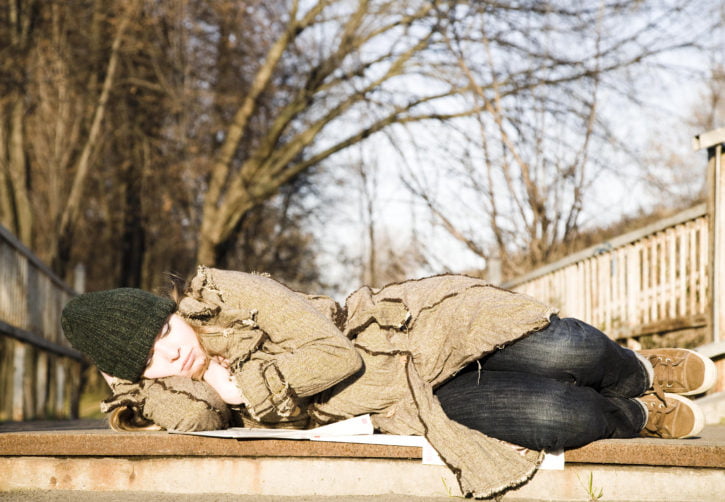 Subscribe
Joint report from Prison Reform Trust and Women in Prison chart how the desperate lack of suitable housing for women offenders is rapidly worsening.

Home truths: housing for women in the criminal justice system

The failure to solve a chronic shortage of suitable housing options for women who offend leads to more crime, more victims and more unnecessary and costly imprisonment. Safe, secure housing is crucial in breaking that cycle and the harm it causes to our communities, to the women involved and to their families.

That’s the conclusion of a new (22 September 2016) report from the Prison Reform Trust and Women in Prison entitled Home truths: housing for women in the criminal justice system

Key facts from the report include: 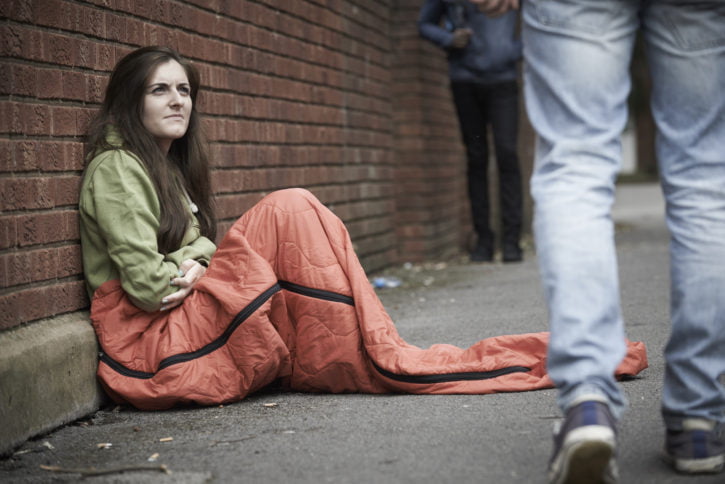 Lack of secure housing is obviously a key factor in making it difficult for men and women offenders to turn their lives around on release. However, women face a number of additional barriers:

The threat of homelessness for women offenders has long been a serious difficulty, highlighted in the Corston Report which is now nine years old. As PRT and WIP make clear, the situation is worsening rapidly.

A tent and a sleeping bag are no answer to meeting the housing needs of women on release. Safe, secure accommodation is crucial in breaking that cycle of crime, and all the harm it causes to our communities, to victims, to the women involved and to their families. This report highlights the links between poor housing and bad outcomes for women and profiles ways in which local authorities, housing providers, the prison and probation service can work together to ensure women get the help they need to stay out of trouble.

It’s an absolute battlefield for women who are leaving prison homeless to find even temporary accommodation for that first night. We know of women who are in and out of prison just for a roof over their heads and that the housing crisis is keeping reoffending rates high. Implementing the recommendations in this report would help enable women to take control of their lives and move forward, making an enormous difference to thousands of children, lift the pressure on the courts and prison service and save millions of pounds wasted on counterproductive custodial sentences.