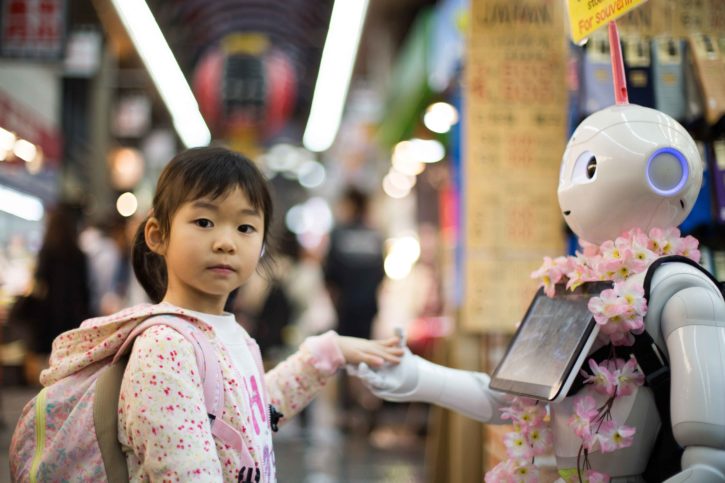 Computer-assisted therapy is hardly a new idea. I remember visiting a client who had attempted suicide in the Royal Air Force Hospital in Ely in 1986. The psychiatrist (whose rank was Wing Commander) asked his service men and women patients based in Cyprus to send him information by computer even then. That was a rather rudimentary programme encouraging people with mild anxiety and depression to record their symptoms.

This blog post looks at the rather more sophisticated 2018 approach and the rise of mental health chatbots.

Tess is a mental health chatbot featured in an article by Kylie Gionet in the Guardian last week.

If you’re experiencing a panic attack in the middle of the day or want to vent or need to talk things out before going to sleep, you can connect with her through an instant-messaging app, such as Facebook Messenger (or, if you don’t have an internet connection, just text a phone number), and Tess will reply immediately. She’s the brainchild of Michiel Rauws, the founder of X2 AI, an artificial-intelligence startup in Silicon Valley.

The company’s mission is to use AI to provide affordable and on-demand mental health support. Rauws’s own struggles with chronic illness as a teenager brought on a depression that led him to seek help from a psychologist. In learning to manage his depression, he found himself able to coach friends and family who were going through their own difficulties. It became clear to him that lots of people wanted help but, for a number of reasons, couldn’t access it. After working at IBM – where he worked with state-of-the-art AI – Rauws had his “aha” moment: if he could create a chatbot smart enough to think like a therapist and able to hold its own in a conversation, he could help thousands of people at once and relieve some of the wait times for mental health care.

One of the great advantages of chatbots is that they are available 24/7 and so can provide an instant response and are particularly effective for people who struggle to find time to find help for their own needs – like millions of caregivers.

You can find out more and try Tess out for yourself by clicking here or on the image below. 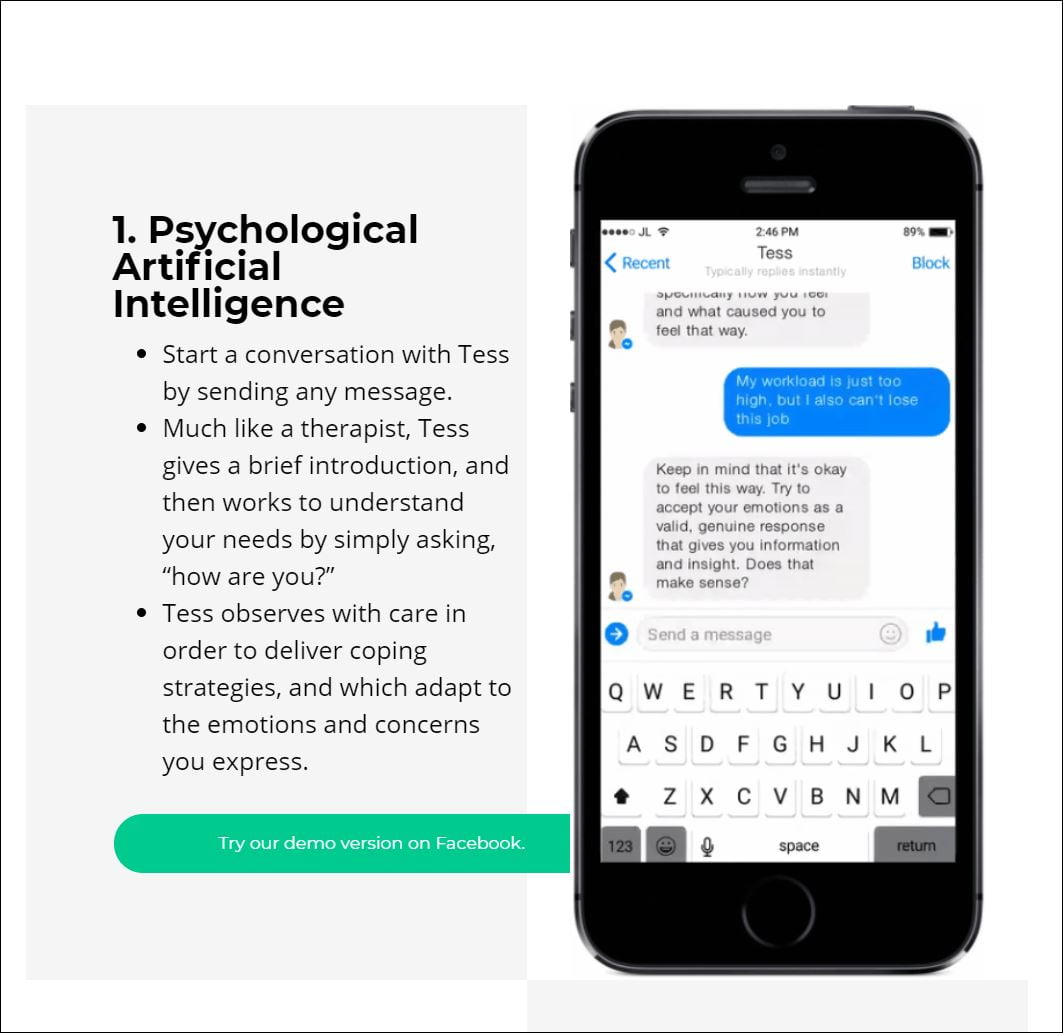 Woebot (I don’t know about you but I prefer the name Tess to the marketing clunk of Woebot) is another  artificially intelligent chatbot (and recently launched app) that uses the principles of CBT to provide suupport for anxiety and depression.

Woebot is designed to help users monitor their mood and learn about themselves. Woebot asks people how they’re feeling and what is going on in their lives in the format of brief daily conversations. Woebot also talks to them about mental health and wellness and sends videos and other useful tools depending on the user’s mood and needs at that moment.

You can think of Woebot as a choose-your-own-adventure self-help book that is capable of storing all of your entries, and gets more specific to your needs over time.

You can read an interesting review of one person’s experience of trying out Woebot in Business Insider here. The reviewer, Erin Brodin, noted the advantages of Woebot being constantly available and said she had used the chatbot late at night when she was feeling panicky. This appears to be a major advantage with most therapists not available outside scheduled sessions.  Ms Brodin noted a number of benefits from using Woebot and although she’s not still using the chatbot, said that she finds it reassuring to know it is still on her phone if she needs to. In an interesting quote, she described the experience:

At times, chatting with Woebot felt like a conversation. But most of the time, it felt more like a game in which each interaction provided a small kernel of wisdom that Woebot remembered and stored for later.

You can find out more about Woebot here or by clicking on the image below. 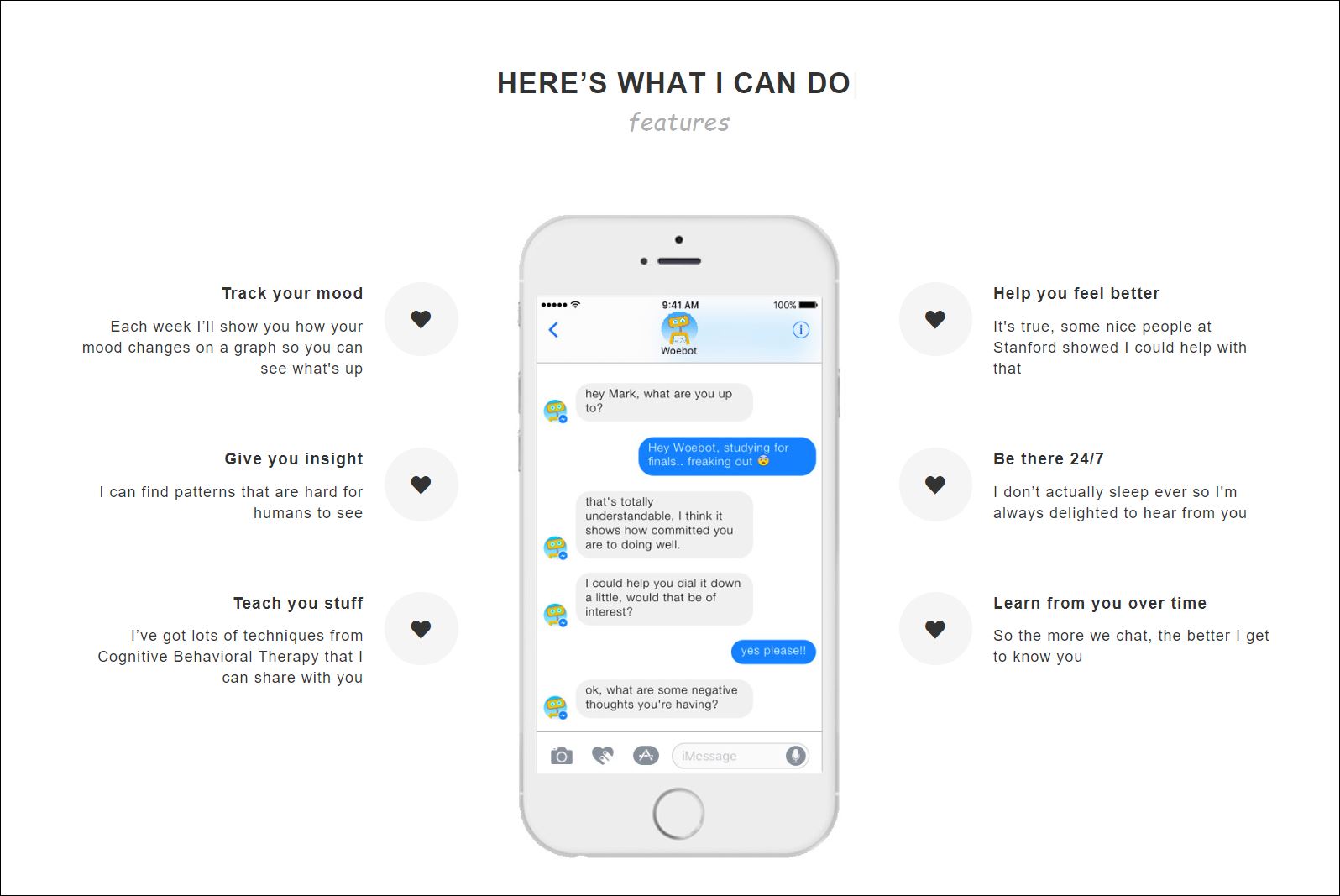 A prototype Woebot was tested on 70 college students who had reported symptoms of depression. The results of that study, published in April in the Journal of Medical Internet Research, Mental Health, were promising. The students were split into two groups — one was assigned to chat with Woebot over two weeks, while the other was directed to read an e-book about depression.

The students using Woebot said they saw a significant reduction in their depressive symptoms, unlike those in the e-book group. They also reported chatting with it almost daily, even though they weren’t required to spend any specific amount of time with it.

It is suggested that chatbots might be particularly appropriate to tech-savvy people who are new to therapy, those who live remotely or can’t find the time (or money) for therapy and those already in therapy who want additional help.

If you know of any similar UK-based chatbots or similar AI tools, please share details via the comments section below.

Innovation posts are sponsored by Socrates 360

Socrates 360, mobile mentor, is a true Through-The-Gate solution for the prison/probation sector. For use by prisoners, probationers & staff. 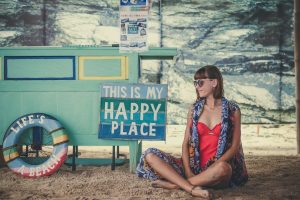 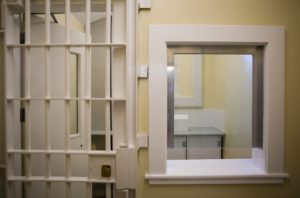 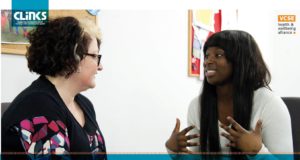 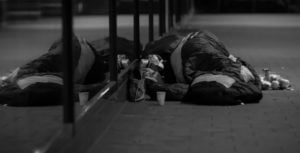 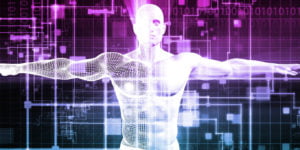 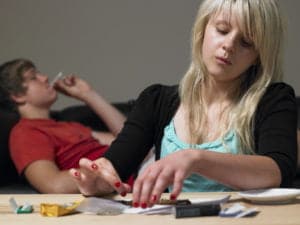