Digital engagement specialist Emma Daniel, @huxley06, on why she tweets

Neil Lampert, Probation Association PR and Communications Manager, runs their corporate Twitter account   Tweets by @ProbationAssoc Why I Tweet I was curious about Twitter for a couple of years before taking the plunge and opening the PA corporate account. It seemed that to even know what you were doing, let alone be effective, you […] 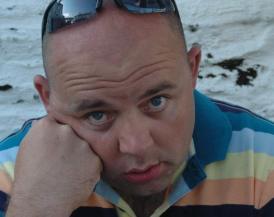 Inspector Michael Brown runs a very successful blog which won the 2012 Mark Hanson Digital Media Award from @MindCharity. Tweets by @MentalHealthCop Getting started I started to tweet unofficially purely because I felt I had something to say about the role of the police service as part of our extended mental health system.  I had […] 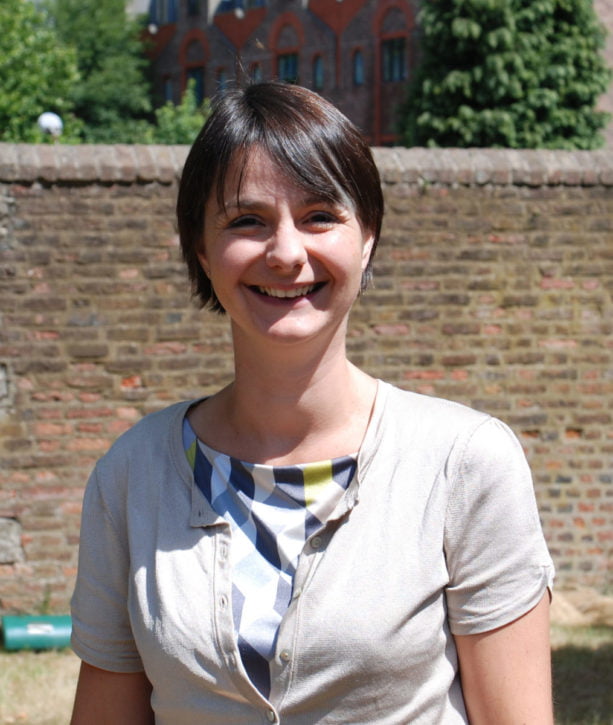 Sarah Billiald is Chief Executive of Kent Probation and leads on Communication for the Probation Chiefs Association.   Tweets by @sbilliald Read your timeline like a magazine Like many people I am a recent convert to twitter (started January 2012) initially not understanding the appeal, which is odd because I’m a big fan of “communications” […]

Blog curator and iconoclast @Cate_a_moore on why she tweets (WIT#30) 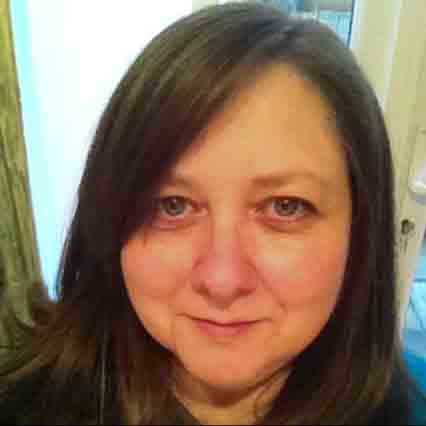 Cate Moore is the curator of many voices blog and has been described memorably as “pragmatism and experience wrapped in a sauce of civility and dignity’”.   Tweets by @cate_a_moore Why I Tweet Two years ago I thought Twitter was for people who wanted to tell total strangers what colour socks they put on that […]

Richard Garside, (@richardjgarside) the Director of the Centre for Crime and Justice Studies, on why he tweets

Richard Garside (@richardjgarside) is the Director of the Centre for Crime and Justice Studies.   Tweets by @RichardJGarside The Downside The other day I was accused  on Twitter of being anti-semitic for expressing concern about the carnage unfolding in Gaza. My accuser went by the name of ‘Angry Citizen!’; the exclamation mark no doubt being significant. […]

Leicestershire Chief Constable Simon Cole on why he tweets (WIT#28) 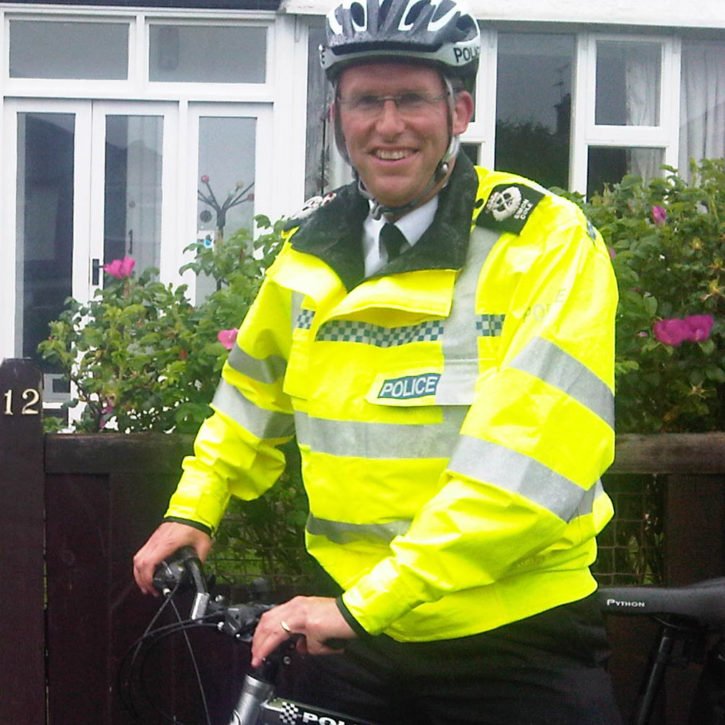 In addition to heading Leicestershire Police, Simon is also the ACPO national lead on Mental Health and Disability, as well as the ACPO lead on Local Policing and Partnerships.   Tweets by @CCLeicsPolice Getting started I have to confess that I first set up a Twitter account about 14 months ago because my Comms team […]

Jonathan Ledger (@jonathan_napo) General Secretary of Probation Trade Union NAPO, on why he tweets.   Early Convert I was an early convert to Twitter inasmuch that I registered on it in the early days (when even Stephen Fry had just a few hundred followers) but I remained inactive, and uninterested, for some years. It was […] 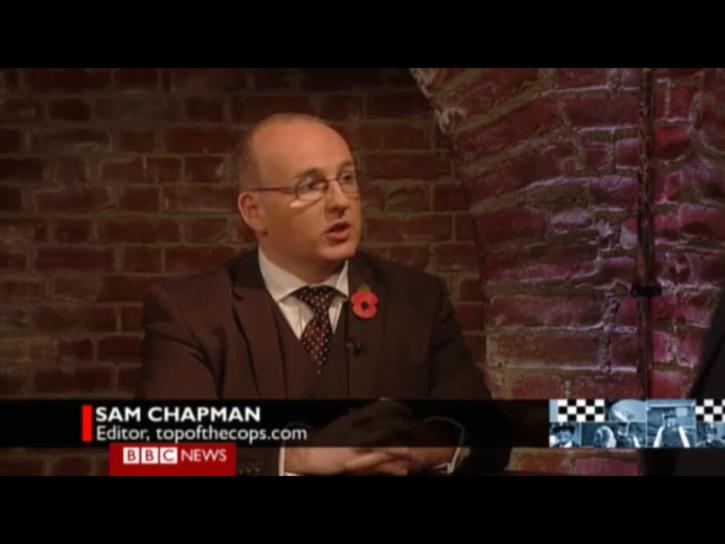 Sam Chapman, @topofthecopscom, has worked as a police officer and community safety partnership manager over a long career in criminal justice. He currently runs a successful website dedicated to Police and Crime Commissioners.   Tweets by @TopOfTheCopsCom Tweeps are people too I tweet because I’m a junkie – a news junkie, that is. I started with twitter […] 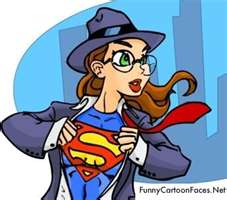 Barbara Hamilton Bruce (@bhamiltonbruce) is an in-house lawyer, who also blogs her own version of the truth.   Tweets by @bhamiltonbruce Getting started Quite some time ago I was asked by Neil Rose (of Legal Futures fame) to contribute to an article in the CILEx Journal (subscription service for Chartered Legal Executives) on the subject […] 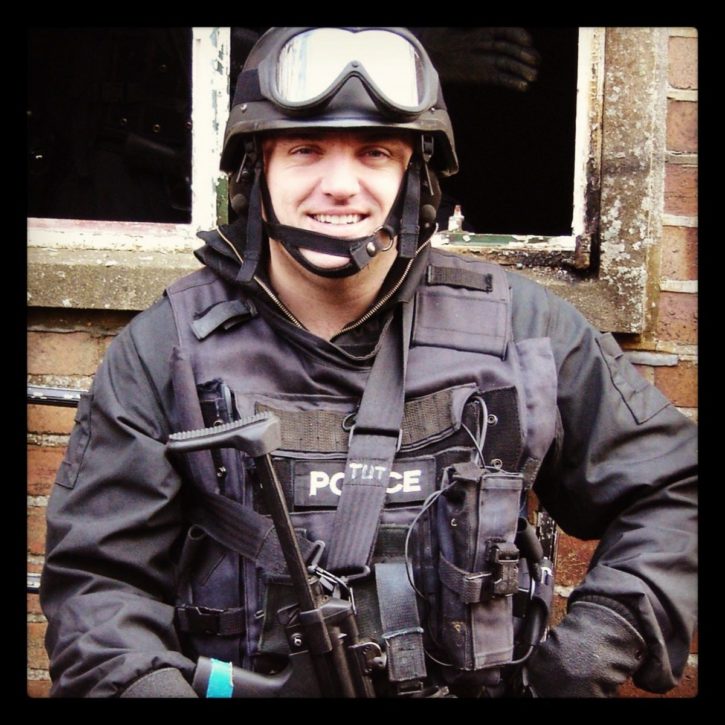 Detective Sergeant Mark Rosser is based in Brighton he is a drug expert witness and hostage and crisis negotiator.   Tweets by @DS_Rosser Why I Tweet A good friend emailed me today and asked me to contribute a guest blog, I’m not that creative and put in a stalling tactic to give me time to […] 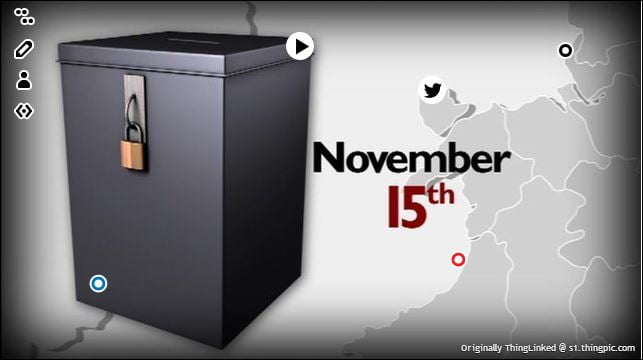 Livening up your Tweets If you’re tweeting for work, it can be easy to get stuck in a groove and end up just tweeting links or re-tweeting the same people so that not just your followers, but you, yourself can get a bit bored. Of course the best way to engage with your twitter followers […]