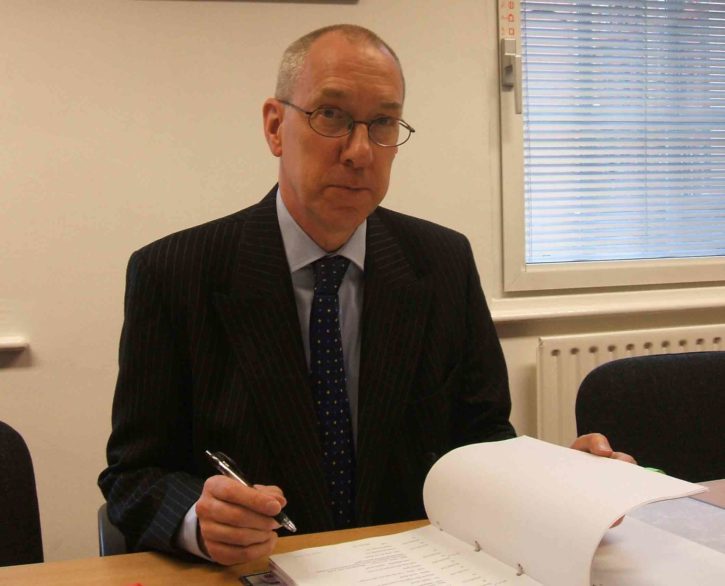 Mark George is a Queen’s Counsel at Garden Court North Chambers, and specialises in civil liberties and human rights.   Tweets by @Mark_George_QC Getting Twitter I didn’t really “get” Twitter for a while.  I had been commenting on legal issues and important legal decisions for a number of years and didn’t see what the point […] 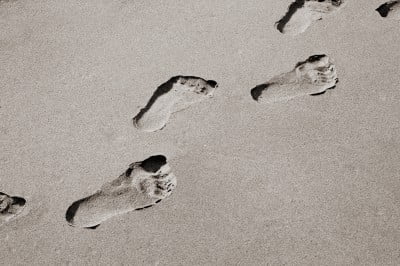 When should you follow someone on Twitter? When most of us start tweeting, we follow anyone and everyone. Anyone that crops up in our friends’ timeline and definitely anyone who follows us. After a while, though, it pays to start becoming a bit more discerning. There’s only so many people you can realistically follow. At least if you want to actually read what they Tweet. Some of my best virtual friends don’t follow me because I tweet too much for their taste.

Ollie Evans, @dietjustice, is the founder of Diet Justice, a popular online community originally launched as a blog for law students. It has since grown into a justice blog writing on a diverse range of topics with content  written by a mixture of guest bloggers and Ollie himself.   Tweets by @dietjustice Why i tweet When thinking […]

New president of Police Superintendents’ Association @barrackslass on why she tweets 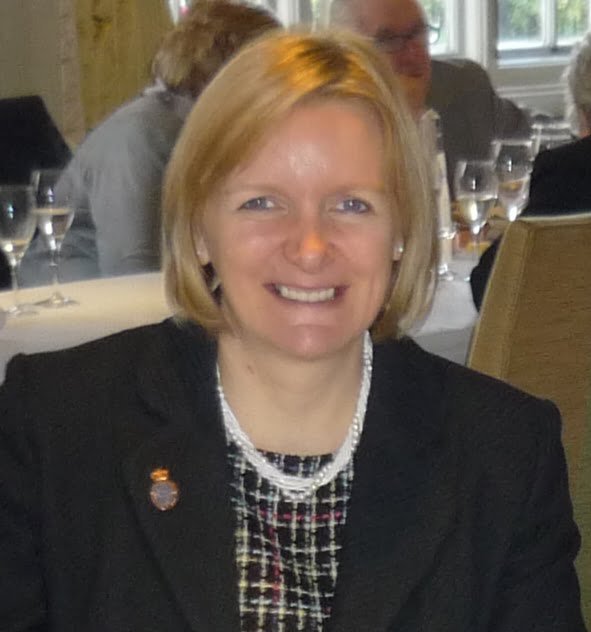 Irene Curtis is newly elected President of the Police Superintendents’ Association of England and Wales   Tweets by @barrackslass Twitter as police scanner Twitter is so many things for me. It’s an opportunity to be me, to have serious debate or a laugh, to share the silliest of experiences, and also the most serious of […]

What’s the best way to deal with trolls? 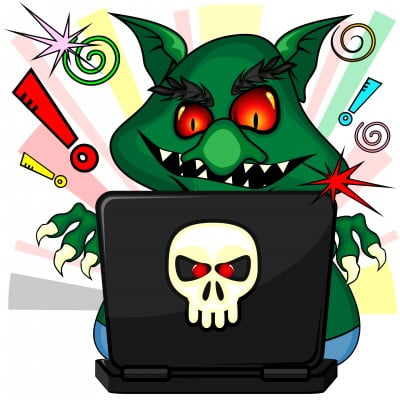 What’s a troll? If you’re online long enough, especially if you actually voice your own opinion, you will eventually attract the attention of a Troll or two. People who have different definitions of what constitutes a Troll. For me, it’s people who don’t engage in any sort of debate but just repeat the same simplistic […]

Twitter is the local pub, the street corner, the groves of academe… @PrisonerBen on why he tweets 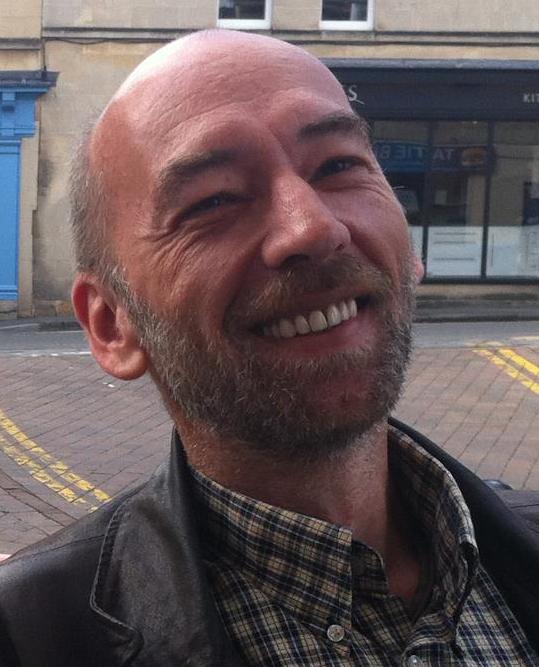 Twitter. 140 meaningful characters. Daft idea…. Having fought a brutal battle to be allowed to blog from prison and watching the media develop, one of the few conscious decisions I made on release was to embrace the possibilities of digital communication with all the vigour of a randy Alsatian. Facebook, Twitter, LinkedIn, the blog, all sprang to life fairly quickly and with astonishingly little thought. But the idea of compressing anything meaningful into 140 characters seemed utterly absurd. All the more so given that my writing style can veer unexpectedly into the flowery and verbose. And yet it seemed a challenge worthy of rising to.

10 years ago we may turn up and deal with an incident and if anyone enquired what was going on we may have responded in a very firm, closed off manner: “Nothing to see here – move along”. These days, where we can and subject to operational requirements, we would tweet about it, sometimes as it happens. Conversations are always taking place and we feel its only right we be involved to ensure people are kept update with the right information.

Make your Tweets stand out from the crowd with Twitter Cards 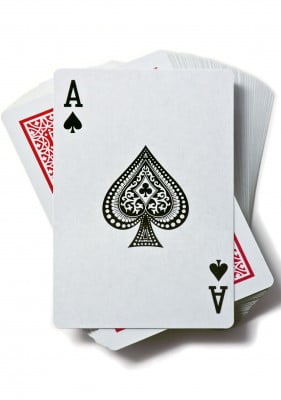 Twitter is getting busier all the while – there are 175 million tweets on an average day. So how do you make your tweets stand out from the crowd?
Visual impact is increasingly important. Twitter cards are a free function provided by Twitter itself. They automatically embed extracts of a post, photo, video etc – provided the tweet is viewed via an official Twitter client (not a third party client like Hootsuite or Echofon). The key to the process is that word “automatically”. 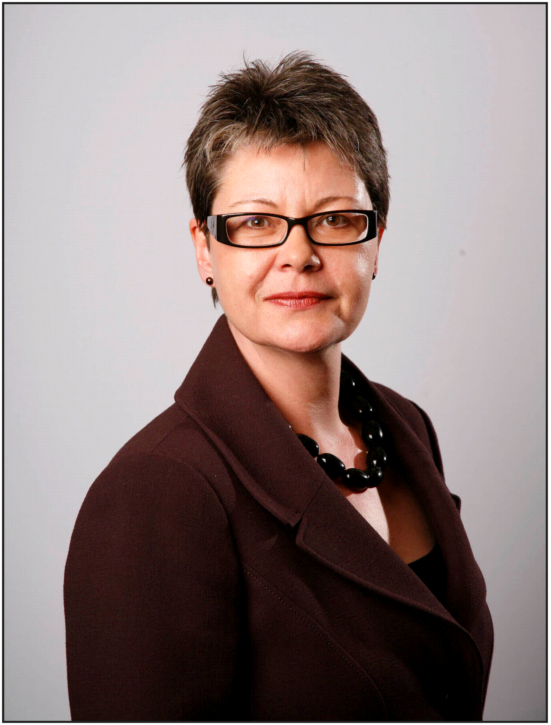 Angela Cossins is Chief Executive of Cheshire Probation Trust and Resettlement Lead for the Probation Chief’s Association.   Tweets by @a_cossins Getting started Anyone who knows me would be surprised that I didn’t get into twitter earlier than I did. I love to know what’s going on; meet new people, “network”, debate and exchange ideas. […] 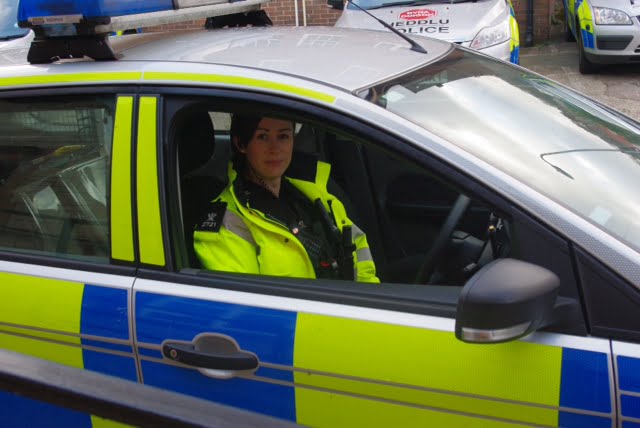 PC Kate Parker is a Neighbourhood Policing Officer for Conwy, North Wales   Tweets by @NWPKateParker Twitter for open dialogue A big part of my role as a Police Officer is communication. It is vital that we maintain an open dialogue with the public, whether that be walking down the street and talking face to face […] 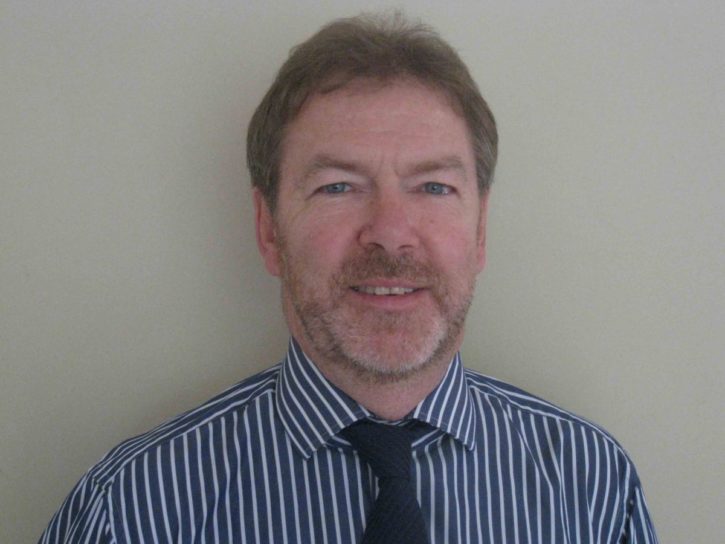