The law and social media

Our legal system is struggling to keep up with modern online behaviour and many people don’t realise that they could be breaking the law by a simple tweet. 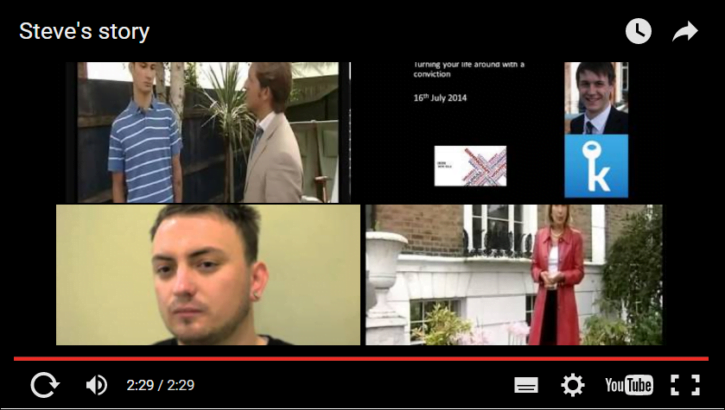 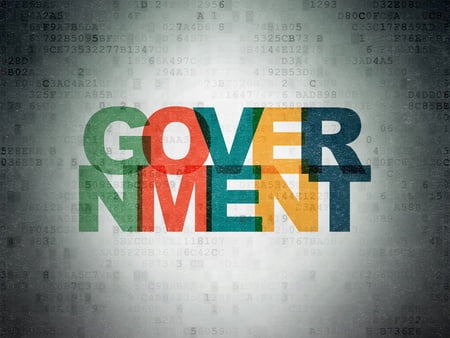 Interestingly, the service with the highest percentage of mobile device visits is Book a prison visit, at 62.9%. 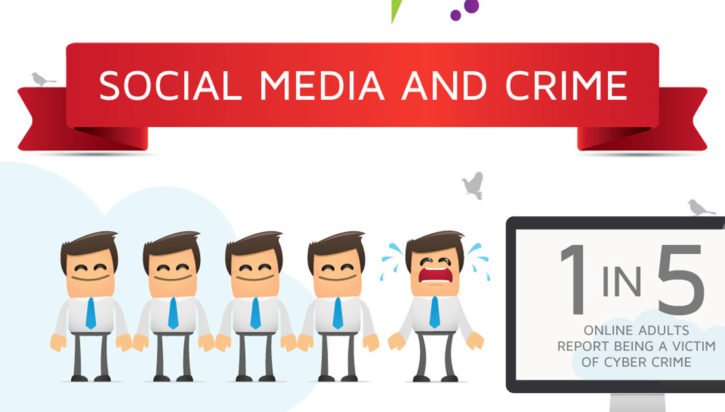 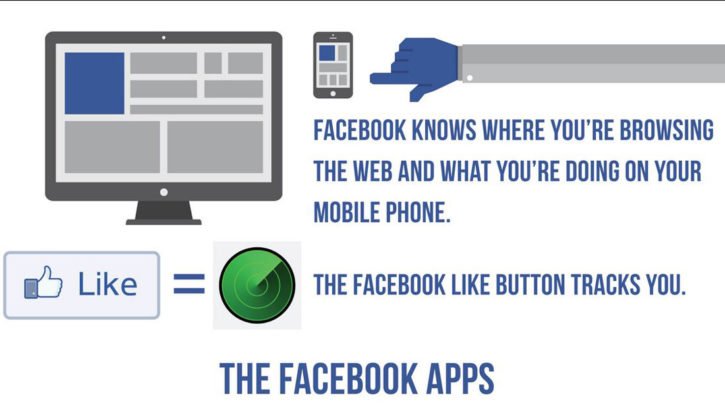 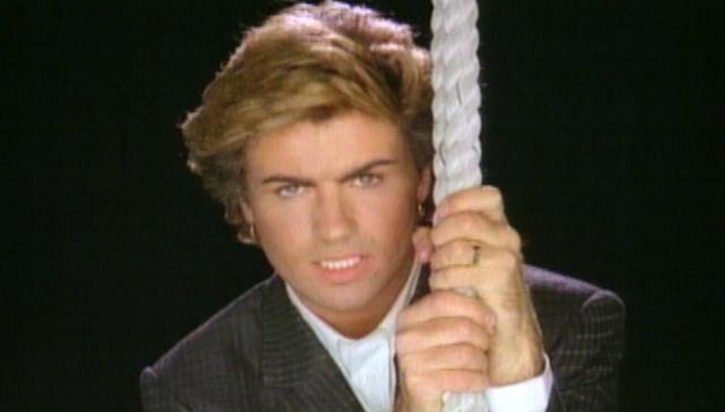 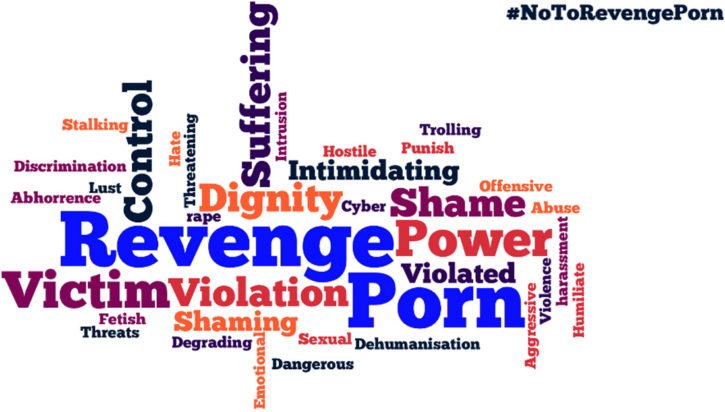 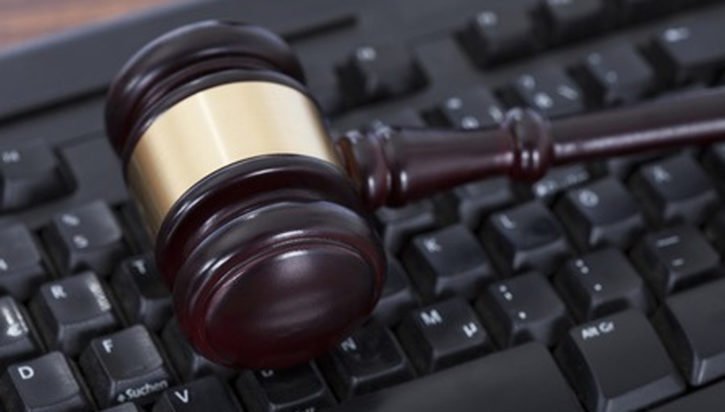 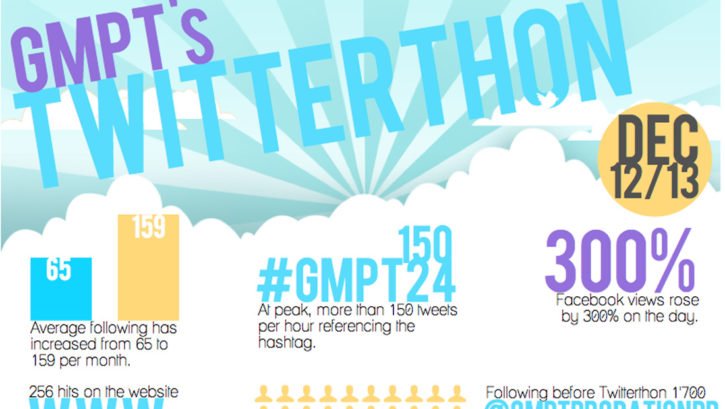 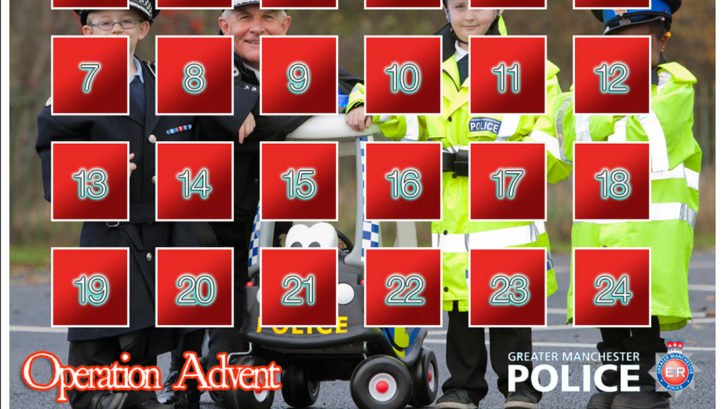